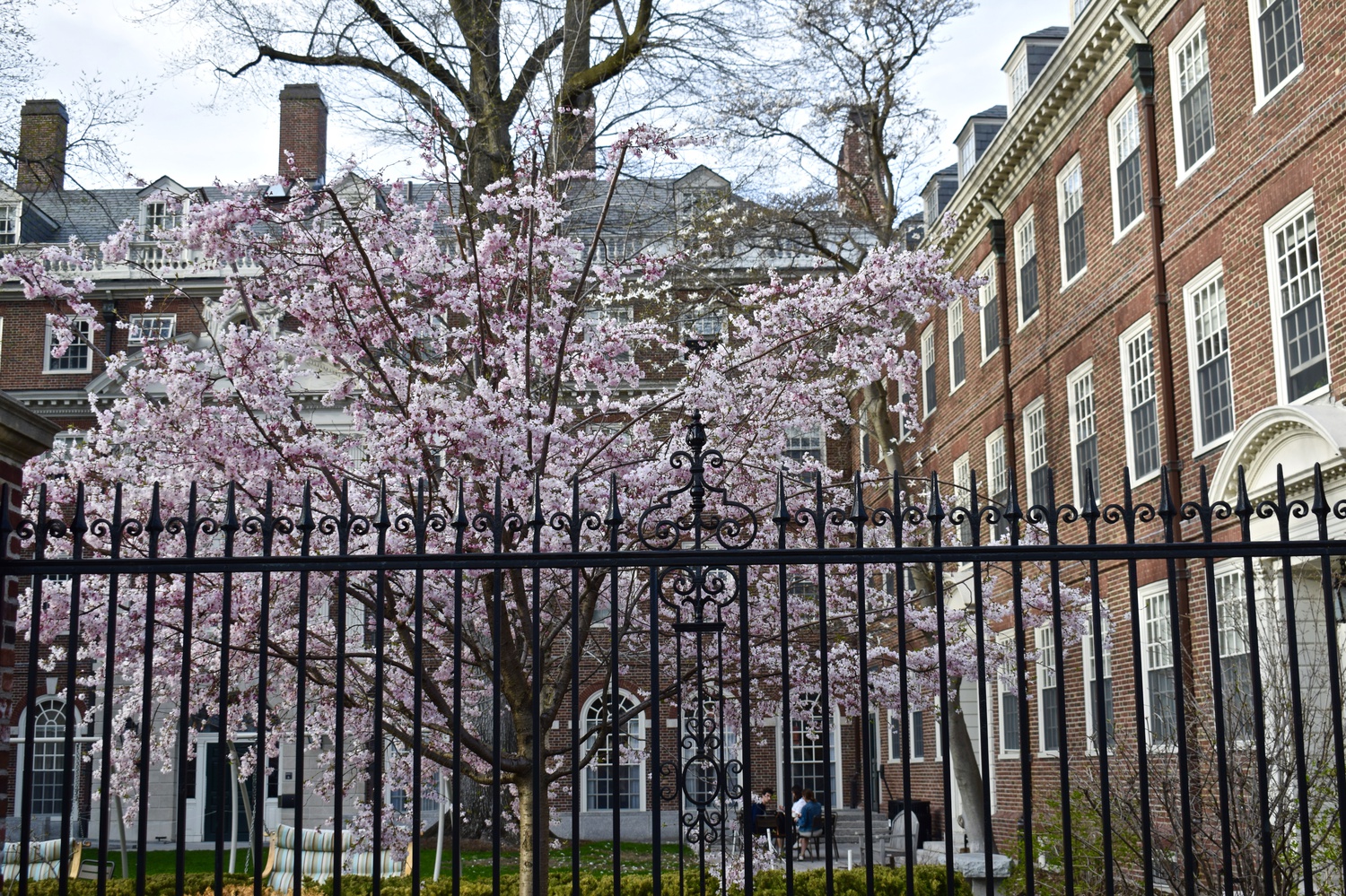 Ah, spring. The buds budding, the breeze puffing, the rabbits by the Leveret Towers multiplying by the day. Everybody from that kid who wore flip flops to class in February to the girl who you’ve never seen without a hat, mittens, snow boots and parka combo pack are out to play, and it’s time to get vitamin D for the first time in five months. So here are some ideas for getting your spring frolic on:

Picnic by the River

Get some of that new dhall fig jam and sourdough combo, and create a charcuterie board with all the olives, goat cheese, mozzarella and shredded parm a takeout container can hold, and make for the river. Go full Bacchus with fancy beverages, and make yourself a crown out of leaves and flowers stolen from the dining hall spring bouquets. Bonus points if you don’t sit in goose shit.

Go for a joyride

Ride the shuttle over to the SEC and wander back. Take a blue bike over to MIT and gawk at everyone who goes there. Take the silver line to the airport, just to see what’s up. Commandeer an electric scooter and absolutely rip it through the yard. It will basically be Fast & Furious: Certified Nerd Edition.

Ask your tutor or proctor to borrow their pup and stroll through the yard. It’s definitely not immoral to pretend it’s yours. Rename it for the hour. Anybody’s dog is fair game to borrow, just give it back at the end and tell it you’ll always love it. You could also ask to walk your tutor’s toddler, but try not to ask the child if they have a summer internship lined up.

Have a beach day

Either make a box of tea and go for a dip in the harbor, or put on your #springbreak2022 bikini and splash in the MAC pool. Don’t be intimidated by the Olympic level swimmers in the next lane: invite them for a game of chicken fight, and don’t forget that there are flippers and pool noodles in the boxes by the pool. The lifeguard may not be as down to share a piña colada as they were when you saw them in Puerto Rico over break, but don’t let their whistling dissuade you from throwing a pool party.

Refuse to do your homework

Free yourself from the chains of the productivity economy! Protest your pset and the ivory tower’s focus on achievement! Sacrifice your term paper at the hearth of freedom! For the love of God, just take an afternoon off of work and relax!

As the days get longer and warmer, do your best to get out and enjoy Cambridge. Work hard, but frolick harder.