A Quick History of “The Game” 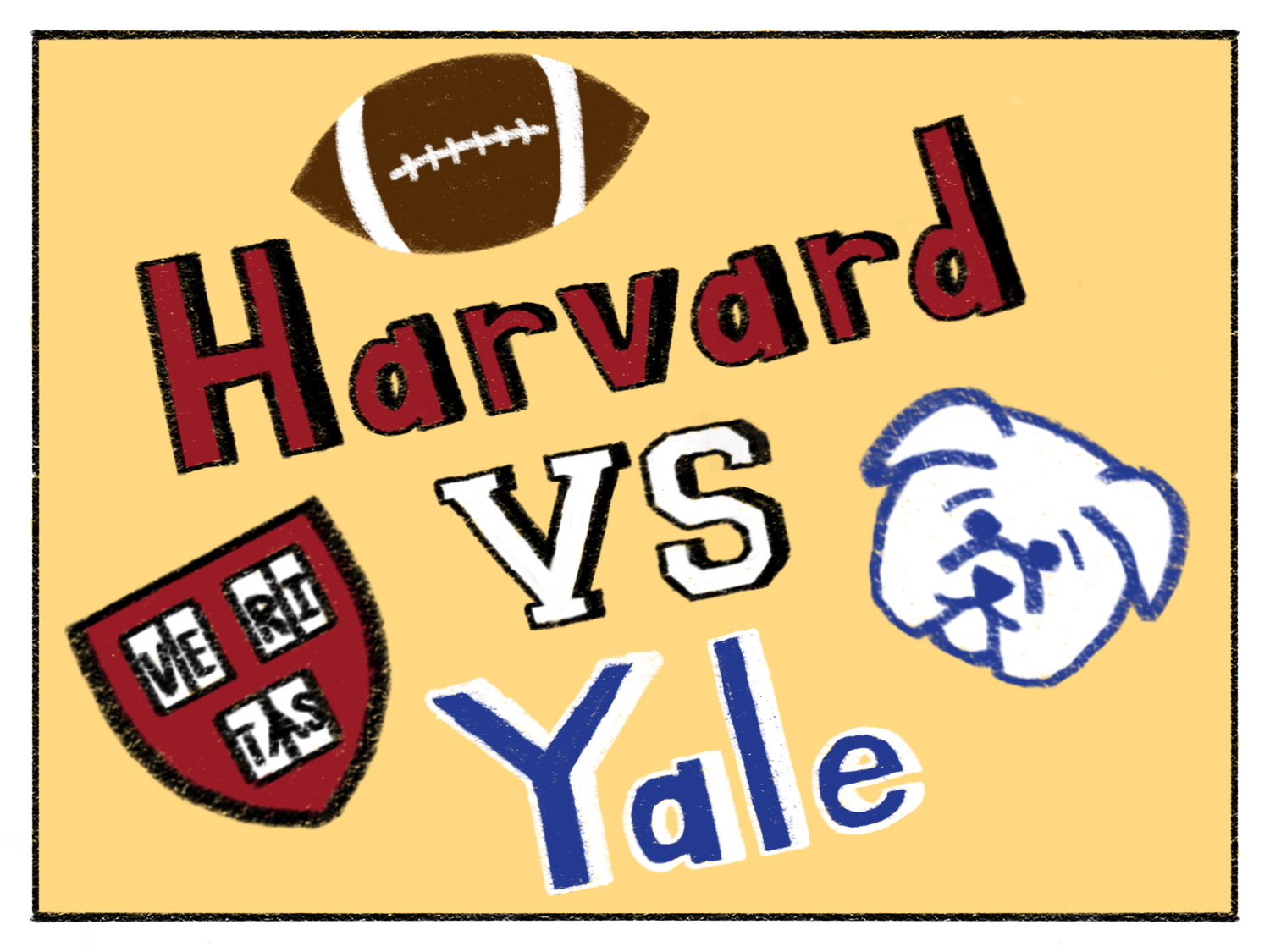 Besides being an excuse to party for 24 hours straight, there’s a bit more to Harvard-Yale. With the 138th annual Harvard-Yale Game approaching (and the first time it’ll be played at Harvard in six years!), let's take a trip through the ages to rediscover the history of “The Game” and get to the bottom of the strange turn of events that somehow ends with you drinking your Truly and freezing your butt off this weekend.

As one of the oldest ongoing college football rivalries in the U.S. (second only to Lafayette/Lehigh), The Game never fails to lure Harvard and Yale alumni back to their old stomping grounds to relive the good ol’ days. Harvard-Yale is the final match-up of the football season for both Harvard and Yale, fueling the rivalry with what is the most anticipated game of the season (aka the single day we turn into Harvard State).

To throw it all the way back, the first game was played on Nov. 13, 1875, at New Haven’s Hamilton Park. Roughly 2,500 fans pulled up to observe the first match-up, and tickets were sold for only 50 cents (in contrast to the $200 tickets being flipped on every mailing list rn #yikes). Apparently, Yale promised to pay Harvard $75 to play the game (lol Yale, you had to pay us to play you??). Rules for the game were adapted from soccer and rugby, and each team played with fifteen players (for perspective, that is roughly 1/7th of the size of Harvard’s football team today). Harvard won 4-0, but don’t get too excited, because that would be Harvard’s last win for eleven years #rip.

The best part is that after the game, seven Harvard students were arrested in New Haven under the charges of “hooting and hollering in the streets.” Each student was fined a whopping $5.29, equivalent to ~$114 today — that’s 12 whole burritos at Jefe’s.

Then, in 1876, Harvard, Yale, Princeton, and Columbia founded the Intercollegiate Football Association and adopted new rules. The shape of the ball also changed from round to oval.

The Intercollegiate Football Association was dissolved in 1894, the same year that the “Springfield Massacre” or “Hampden Blood Bath” took place. This game was named for the violence that broke out between the schools; nine Harvard and Yale football players were removed from the game, either due to injury or to fighting with the opposing team. Both schools blamed the other for the violence and didn’t play each other again until 1897 (Harvard banned football as a whole). Though our rivalry doesn’t come to hits and blows anymore… at least I hope… Yale better be ready for us to wipe them nicely this year.

In 1898, the term “The Game” was coined and lives on today. The former Harvard football captain A.F Holden wrote in a letter that the match-up makes “the Yale-Harvard game the game of the season,” giving Harvard and Yale students an annual excuse to tailgate and to post Instagram stories captioned “biiiiig football school #yuckfale.”

Currently, Yale leads all-time wins with 67-61. We’ll let the Yalies enjoy it while it lasts because we’re confident that this year will change it to 67-62 #rollcrim.