By Courtesy of Google Images

If you’re missing Harvard and want to see some of its best (and worst) views, we decided to turn our photos into album covers and see if Harvard is actually photogenic, as the tourists may suggest. This compilation is proof that you can turn any photo into an album cover if you try hard enough. 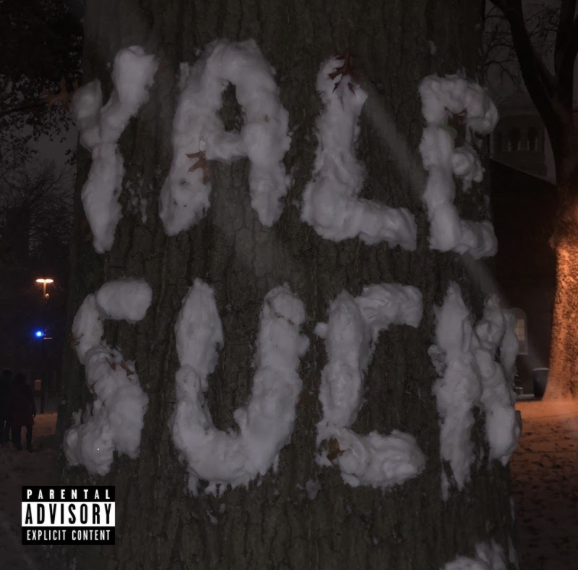 Speaks for itself. Packed on a tree during one of Boston’s snowfalls, this album cover is the perfect blend of classy, boujee, and nasty. 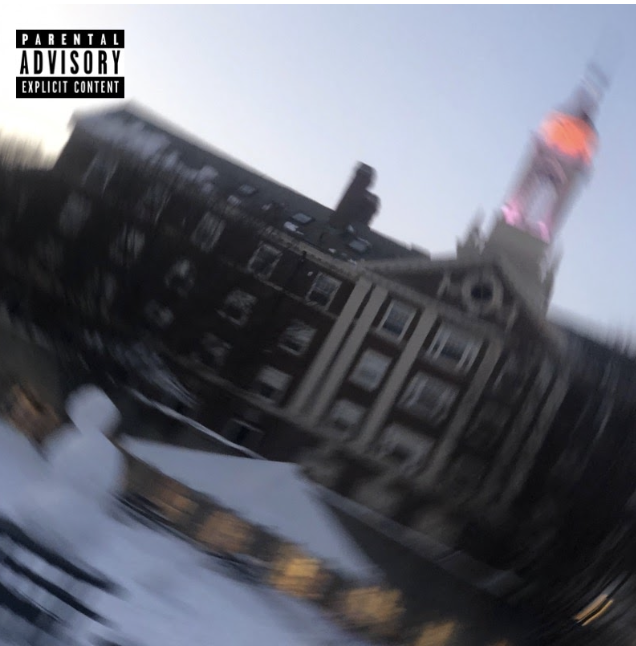 This one represents how we’re all feeling at this point in the semester. A little bit confused and dazed ... but appreciative of the beauty of the Quad — or alternatively, this may be how you’re feeling about being Quadded. 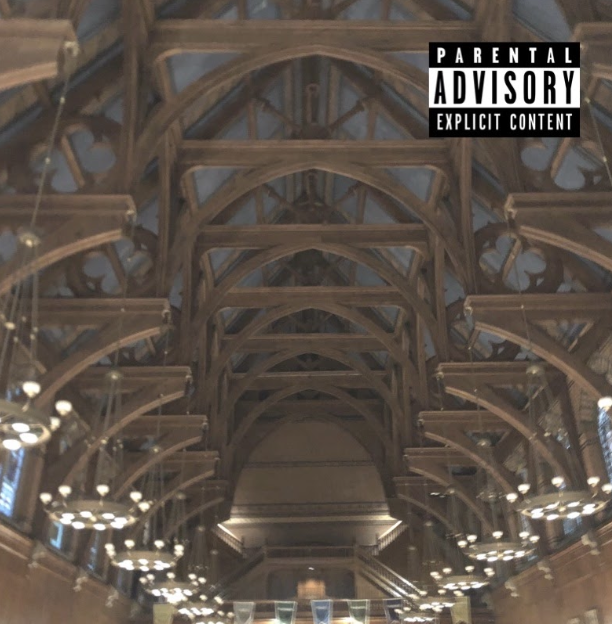 If you prefer the first-year aesthetic of high ceilings, stained glass, and chandelier-type lighting, this one’s for you. This album would have some organs in the background. 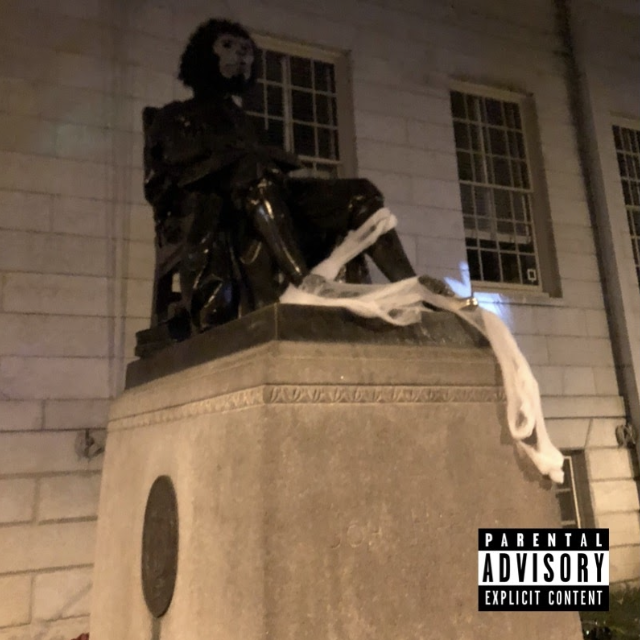 A spooky Halloween twist with a gorilla mask and spider webs that kind of look like toilet paper. This would be a cool album for sure, inverting expectations. 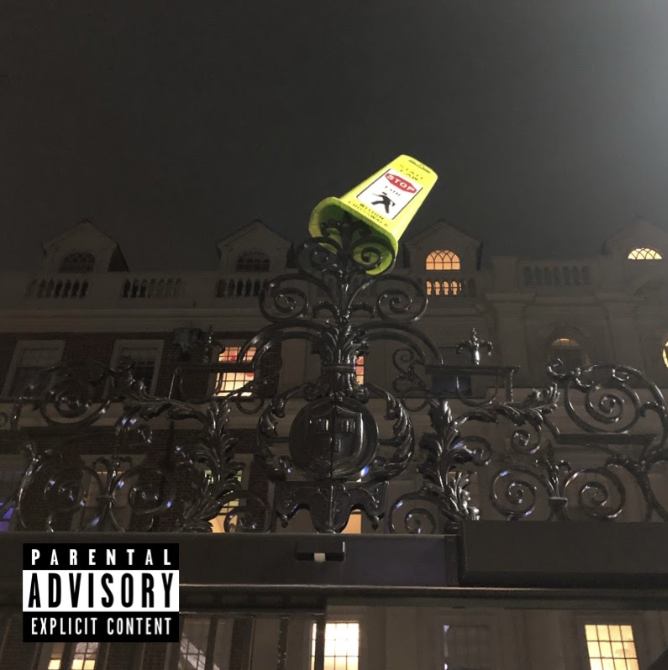 Not sure how that sign got up there … but this is a nice throwback to being kicked off campus and living in chaos. No doubt, this album would be a fun time. 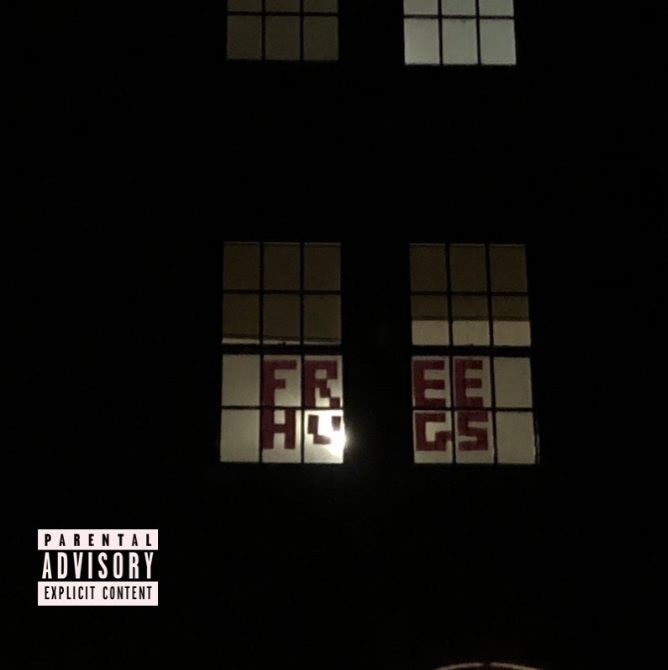 We need them now more than ever, and apparently, somewhere in Grays, someone will offer us free hugs…* 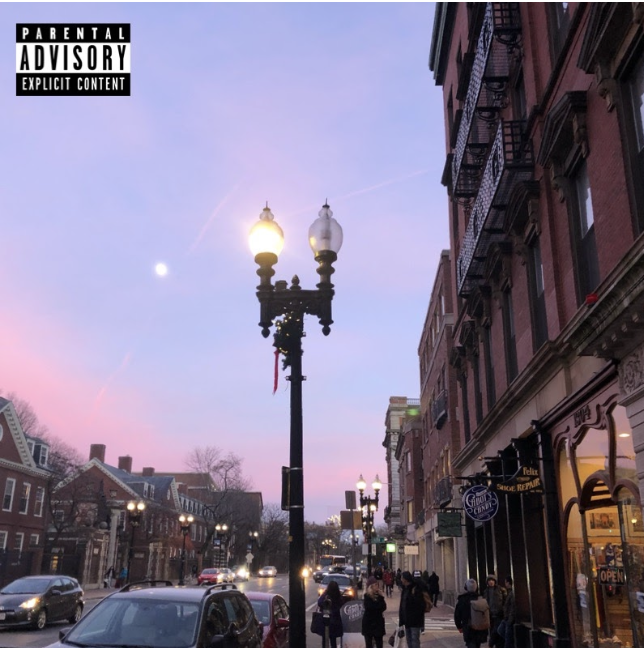 Pretty sunsets and people bustling in the streets of Harvard Square make for a tranquil album cover. 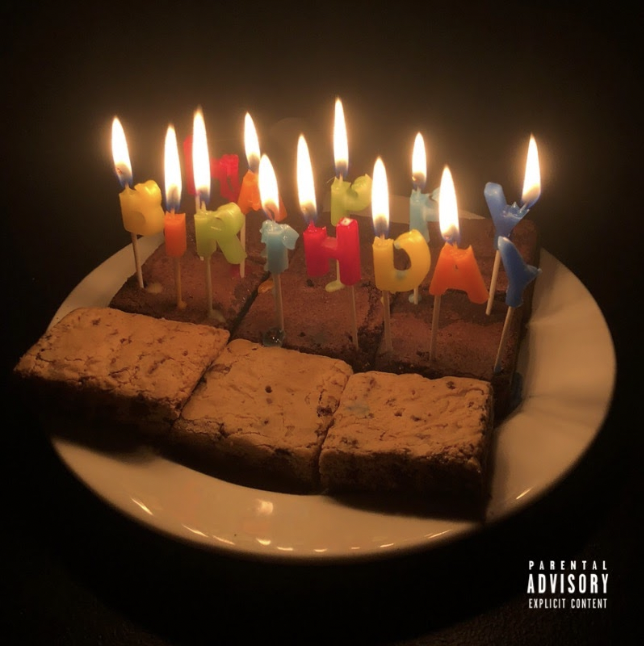 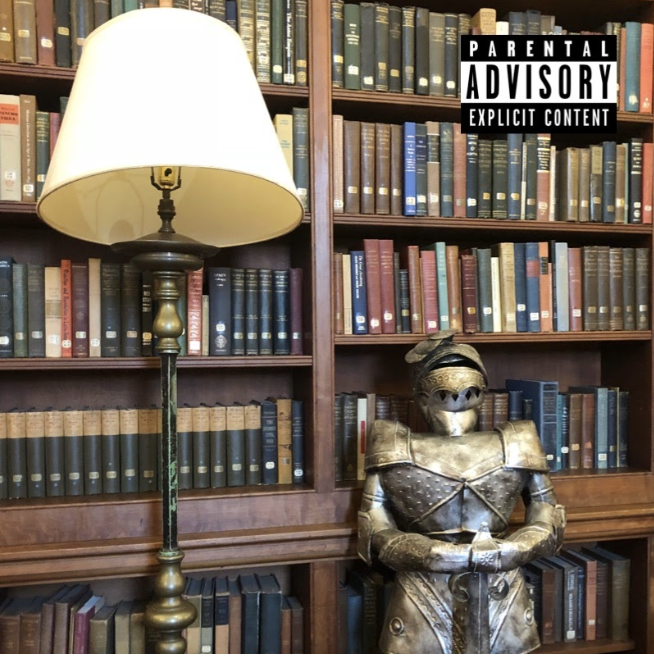 The Adams Library may be a fun place to study, but it’s also the sight of the newest album shoot. Just a fun lamp and a knight in shining armor. 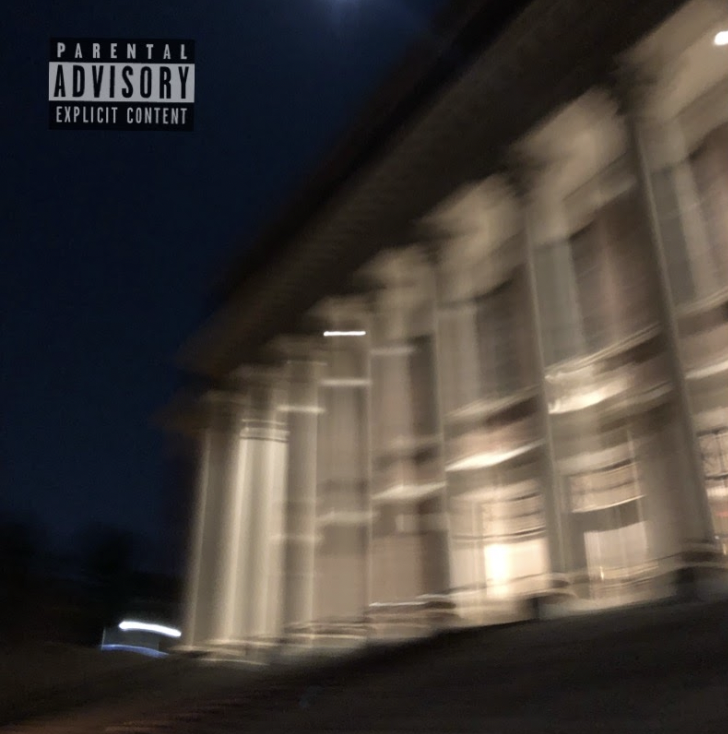 Widener after hours. And blurry. Thesis photos have nothing on this. 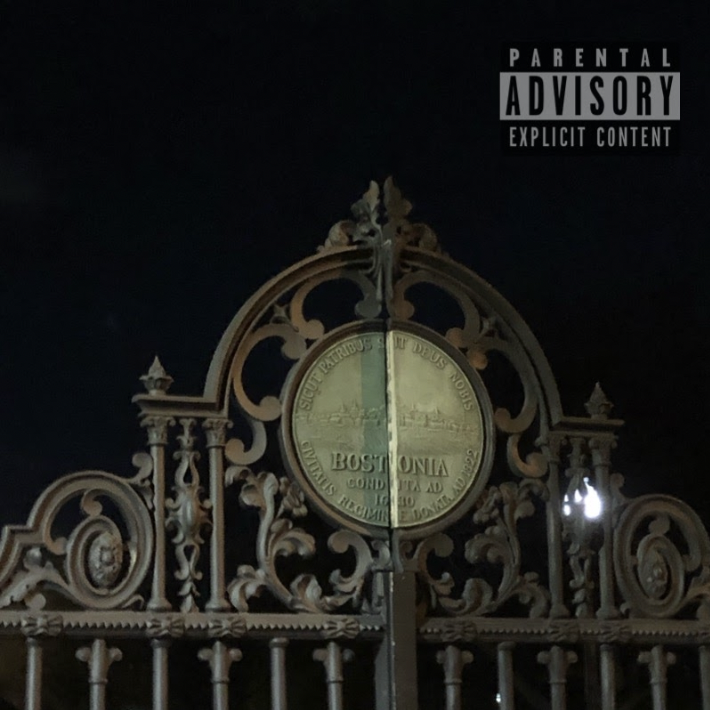 We may be in Cambridge, but Boston is a close friend. Nothing says old and grand like a good gate from 1822 — this album has a lot of potential.

There ya have it folks — apparently art is ~all around us~, even during Cambridge's less-than-picturesque moments.