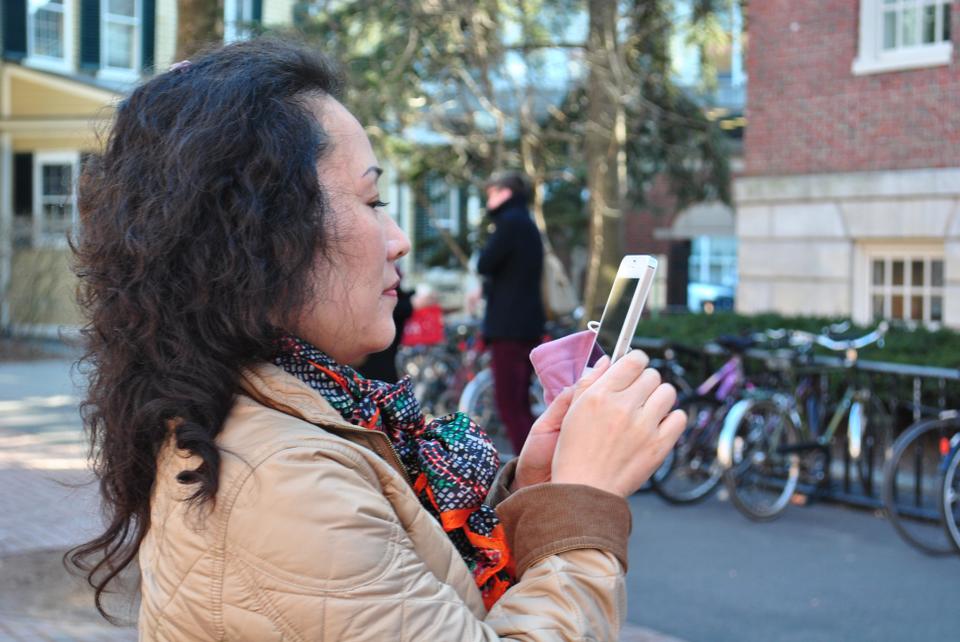 Are you a lecture texter? A techy Becky? A...letter writer?! Find out which of these phone-y personalities suits you:

We’ve all met you, and, most likely, are you. We can’t pin you down, mostly because you’re pretty boring. You’re image-conscious and hygienic (love to discuss skin care), but you’re also a follower, and you’ve been okay with that ever since you lost the sixth grade class presidency to a guy who now owns an Android. You’ve been known to wake up sweating after nightmares where your texts show up green on another person’s iPhone and you love to tell your one fun fact about Steve Jobs that you garnered from that horrible Ashton Kutcher movie.

Ahhh, the Android user — the dirtier cousin of the iPhone user who’s been seen in the same Zuckerberg-esque hoodie for three consecutive Thanksgivings. You love ~tech~ and live for the look of shock on people’s faces when you reach into your back pocket and pull out your phone. “They were expecting an iPhone…Aha! Not from a man like me.” Cue evil laugh. You did your research before buying a phone which we agree is commendable — but that does not give you a right to lecture everyone about your “superior bandwidth.” (A euphemism? We hope not.)

We’re not sure why this singular phone model has such a vibe unto itself, but it certainly does. Galaxy users are very “off the beaten path,” which is a nice way of saying that they’re not very bright. Somehow, the ads for this phone got lodged in their heads and convinced them that they wanted this phone. No one truly wants this phone.

You love to work and hate to give off the impression that you have enough free time to be in touch with what’s on trend. You’re very sensitive to light, sound, and general fun. You wore suits in middle school and nowadays you eat "lean" proteins and work out compulsively. People have told you that Blackberries aren’t very "in" anymore, but you were too caught up in another email to hear them.

Anything with a Broken Screen:

You wrote poetry in high school and have sung at more than one open mic. The disheveled nature of your phone reflects the disheveled quality of your soul — and you like it like that.

You hate capitalism and see the purchase of a smartphone as a capitulation to a ceaseless cycle of increasing inequality. You love it when people ask for your number and you ask for their “address” back. You spend your nights staring out the window. You’re the worst, but we appreciate your dedication.