How To Celebrate Halloween on a Wednesday 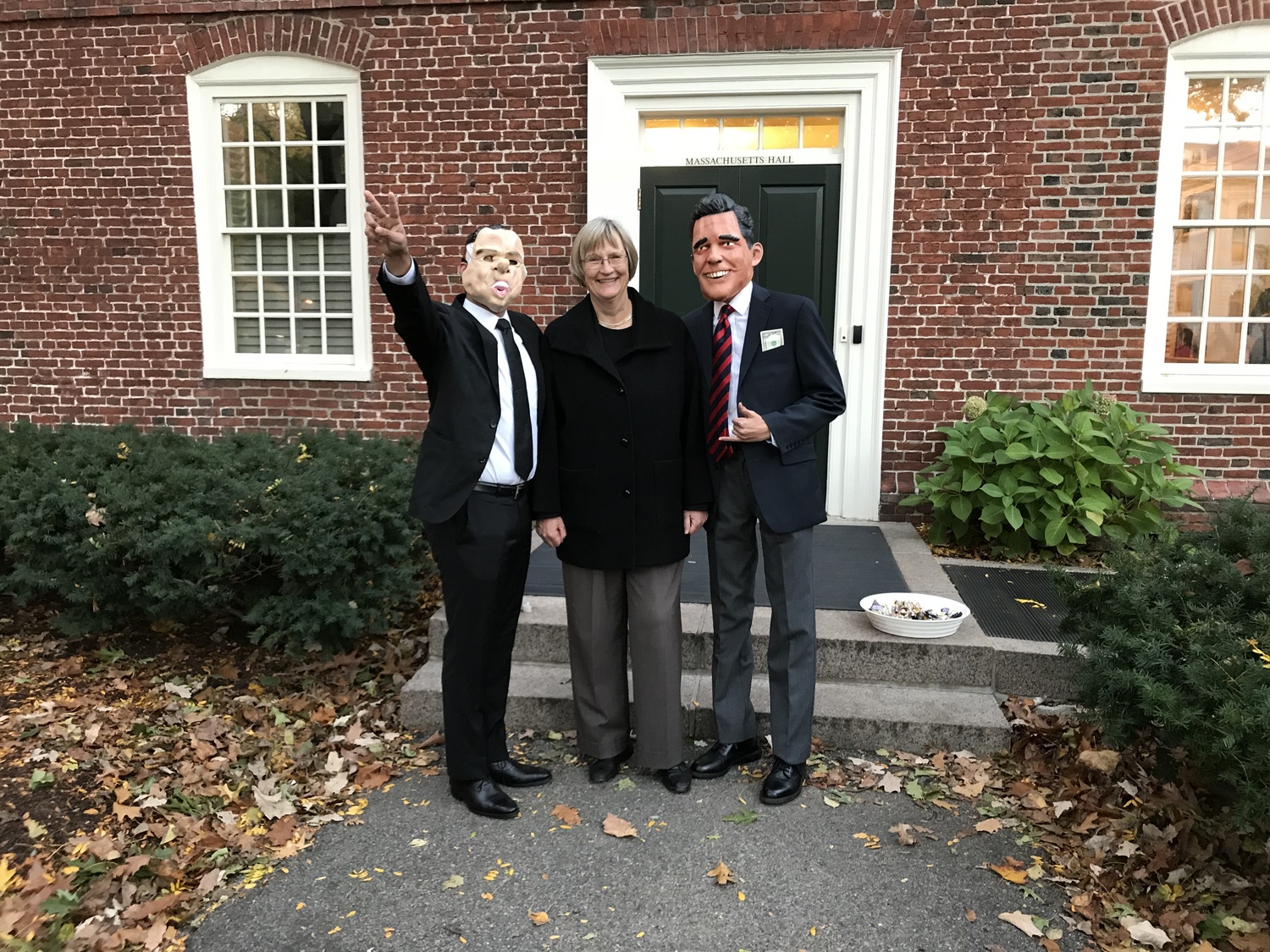 If you don’t think you have destroyed your immune system enough during this year’s two-weekend Halloweekend, here are a few ways you can celebrate Halloween on the actual day.

Dying to spend more time with your proctor? Reminiscing about childhood Halloweens long passed? Come to CEB’s trick or treating event from 6-8 p.m. in the Old Yard. Proctors will be in costume (yes, you heard that right) outside freshman dorms giving out candy to disgruntled students and probably a handful of scheming tourists. There’s also a costume contest, so dress to impress. A little confused where the “Nightmare” part of this night comes into play? We are too, but we’re pretty sure it will be from the look on your proctor’s face as you parade around in your “sexy Drew Faust” costume.

A Boujee Adult Event in Boston

If you truly must rage on Halloween, and you’re *so* over dorm parties and Rubinoff, head out for a real adult night on the town. If Utopia didn’t ruin your love of boat parties forever, the three-hour Black Pearl Cruise is the perfect chance to take in the Boston skyline and dance the night away aboard a “haunted” vessel. A Trick-or-Treat Halloween Costume Ball at Garage Boston also promises Halloween games, “special celebrity guest judges” for costume contests, and cash prizes. If you’re going to embarrass yourself, why not do it with a group of drunk strangers?

A Snacks and Scary Movie Night

Grab a group of friends and pop in “Silence of the Lambs” or “Friday the 13th” for a scary movie marathon (points if you can leave the lights off!), or opt for classics such as “Halloweentown” and “Hocus Pocus.” You can pretend to bake something, but actually just heat up those drugstore frosted sugar cookies that we’re pretty sure are cancerous. Want a real scare? Try checking the ingredient list — there’s some horror for you.

Actually Party on a Wednesday

A little depressing? Maybe. But a hump-day Halloween party doesn’t have to be all that blah. Flex your creative muscles and round up a fifth costume. It gives your on-campus crush yet another chance to spot you in sexy attire and immediately fall in love. Who cares that you’re wearing mesh tights and a leotard in Jefe’s? You may just start a new trend. Wednesdays are the new Saturdays.

Now that midterm season is over and you’ve emerged from the cavernous depths of the library, consider actually doing something on Halloween. At least you won’t be the only one stumbling hungover to your Thursday 9 a.m.