What to Expect from Visitas 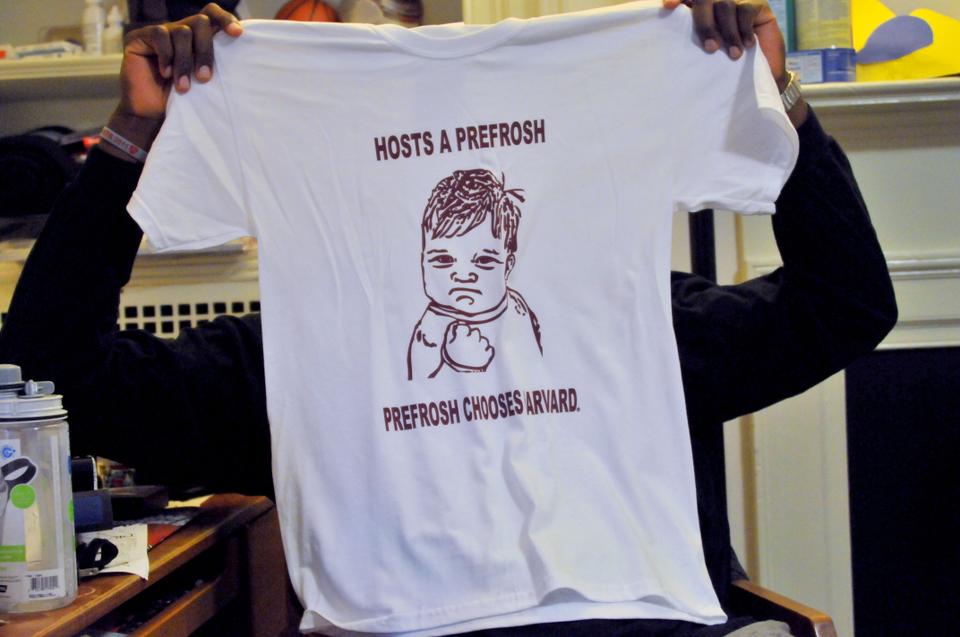 In less than a week, hundreds of hundreds of admitted pre-frosh from the Class of 2020 will descend on Harvard’s campus for the annual Visitas program. For current freshmen and those upperclassmen who may have forgotten the effects of the three-day program on student life, we here at Flyby have you covered on what to expect when you’re expecting (prefrosh, that is).

This coming weekend there will be long (or longer) lines and fewer seats in the dining halls, especially Annenberg. Prefrosh and their families will also pretty much take over the restaurants in Harvard Square, so if you’re planning on dining at Felipe’s, Pinocchio’s, Tasty Burger, or even Chipotle, plan on having to wait for an extended amount of time for tables and meals.

There will likely be a loud atmosphere in the libraries, especially Lamont. So if you’re planning on knocking out that statistics pset at the library, make sure you’re prepared to work amidst incessant chatter. It’s gonna be #lit.

The only thing better than getting admitted to Harvard is taking pictures of it and posting evidence of your time here all over social media. From prefrosh who will ask you to take a picture of them and their families on Widener’s steps to those overly eager to photograph your suite (with or without your permission), expect flashing cameras through the weekend. And expect to end up in the backgrounds of dozens of pictures, unknowingly, as you fight your way through the prefrosh crowds in the Yard. You've finally made it on this campus - enjoy the moment and the opportunity to get to know these un-jaded new students.

Visitas is all about meeting new people, of course, and so there will be many new Facebook requests from prefrosh whose excitement can add to your own now that your blocking group has fallen apart with next year’s rooming drama. If you look like a freshman, you could also fall victim to aggressive efforts from clubs and groups who’d like you to join them next fall. This could, however, be a beautiful opportunity for you to ~start all over~