Harvard Update: Our World is Ending 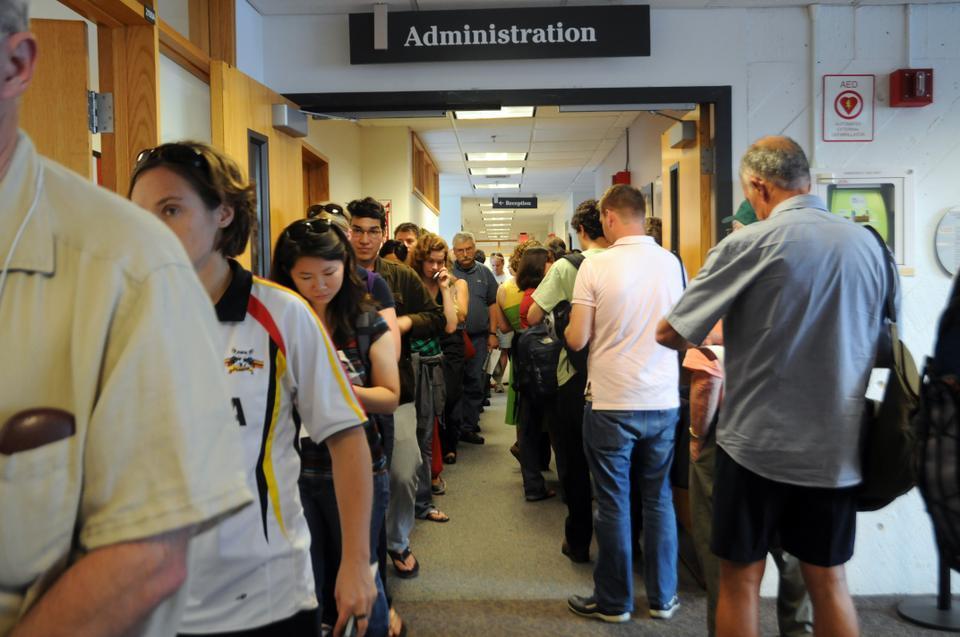 There are a lot of pretty definitive signs that the world is ending. First, we had a strangely mild winter. In the beginning, I assumed that this was Boston’s way of personally saying sorry to me for last year, when I, one of the three thousand Harvard students who come from California each year for the opportunity to confirm and then complain about the superiority of the West Coast, suffered through an unreasonable number of blizzards (yes, I alone experienced this struggle). Although this year’s temperate climate was a daily reminder about the presence of global warming, its gentleness also left me with a sense of guilt, for I knew that I was enjoying wearing my light grey quarter-zip Patagonia (embroidered with evidence that I am involved in at least one club on campus as any real Patagucci must) too much.

Then, Panera, a store I rarely visit and don’t often think about but pass nearly daily, closed without so much as a proper goodbye. Considering how many meetings and voting and lack of student consultation it takes to change the title of our house leaders, this felt like an unreasonable and unsettling occurrence. I sort of liked the 900-calorie pasta and the spotty internet. Word on the street is that the store is turning into a Tatte bakery, which is a delicious and hipster brunch/bakery place but is unfortunately far from reasonably priced. Here’s a hint, Harvard: if you want fewer students to pursue lucrative careers in finance and consulting, consider putting more stores in the Square that normal people can afford.

Now, in the course of a single week, the Harvard student population has been informed of six isolated cases of mumps, with the very helpful advice that those who have been vaccinated are not immune and that washing hands is the best form of prevention for this disease. It is mildly comforting that if we tell Harvard about all of our mental health problems we will get a $5 J.P. Licks gift card, but free ice cream is unfortunately not enough to forget about this public health concern. And in the midst of this viral infection, it appears that Harvard is doing just about the most embarrassing thing imaginable, and is now turning to Yale for advice about ways to improve its social scene, because in case you haven’t heard by now, Harvard has a problem with exclusivity.

Harvard is, of course, not all bad. In fact, it’s a pretty great place. But this series of events is a lot to process in the midst of a particularly brutal midterm season. Pro-tip for now: stay away from anyone who looks like a chipmunk—it’s probably mumps.