What You’re Missing When You Skip Your Entryway Meeting

By Mariel A. Klein • 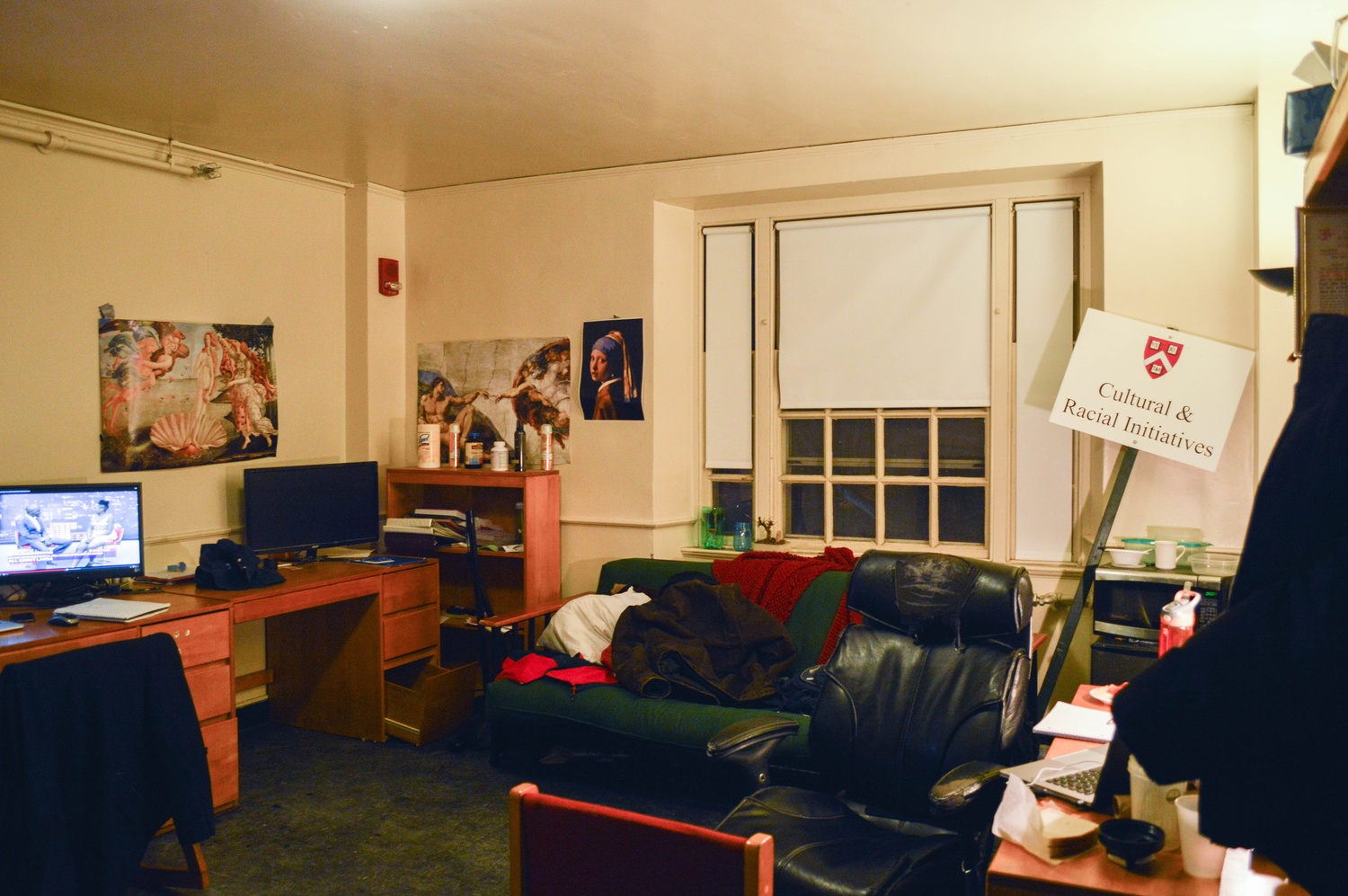 You walk into your proctor’s room and she opens the door and gives you a high five. Did you actually get a cool proctor this year?

You are forced to sit on the flokati rug because you showed up a little late and all the chairs are taken. It’s soft, but you wonder what kind of crumbs and bugs lurk between the strands of shaggy wool and feel a little grossed out.

Your proctor asks everyone to give the usual “Harvard Introduction.”

The first girl speaks uncomfortably slowly and softly. You think she said her name was Maurice. Did she say folklore and mythology or friends and margaritas? Whatever, you already forgot.

Your proctor shushes some guys whispering to each other on the couch. Maybe she’s not cool.

You don’t remember anyone else’s name, let alone their year and concentration.

The proctor offers an icebreaker, which, predictably, asks everyone to share the highlight of their summer.

One guy will not stop talking about his summer trip to visit his grandma in Texas, when their Prius (Austin is pretty progressive) broke down on the way to the grocery store when they were getting cream cheese for granny’s famous fried cheesecake (it’s still Texas, okay) and a real-life cowboy (TEXAS!) rode over on his horse to help but the horse got spooked and kicked the car and put a huge dent in it and it kind of stunk but in hindsight it was HILARIOUS. Apparently, the cheesecake was delicious. One nice looking girl fake laughs.

You reach for the Trader Joe’s chips and/or cookies and eat one. It’s very average.

You don’t really pay attention to the rest of the people talking and instead watch your proctor to decide if she’s cool or not.

The last person (finally!) in the circle to answer the icebreaker suddenly becomes very frazzled because he somehow has not thought of an answer in the 10 minutes it has taken for everyone else to respond. A tedious minute of “um”s and “I can’t just pick one highlight, it was such a great summer lol!” follows. He ultimately says he had fun with his friends at the beach one day.

Your proctor goes over the rules. Blah blah blah no parties blah blah. You don’t really remember these either. At the end of the day, it’s better to ask forgiveness than to seek permission, right? You see she has a picture on the side table of her and friends at what appears to be a nightclub so you decided she’s cool.

Meeting’s over. You thank your proctor and make a beeline for the door.

Minutes never to be gotten back: 27