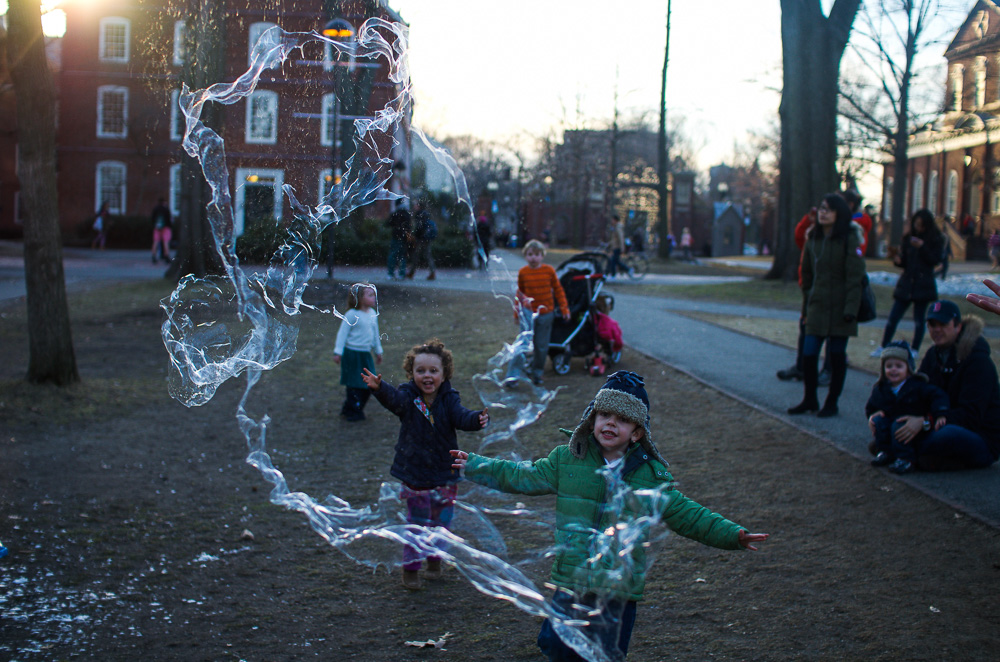 Happy Friday, Harvard! You finally made it to the weekend, but let’s be real– at this point, we’re all just counting down to the end of the semester. We have about four weeks left until reading period starts, so we hope that’s enough incentive for you to start thinking about those terrifying phrases like *30-paged final papers* and *cumulative final exams.*

IN THE ATMOSPHERE
Wow, it’s slated to be really hot today! It’ll be a high of 68 degrees, but it’s going to be a rainy day the whole time. Great, rainy and hot– our favorite combination!

Catch of the Day

2) Edible Books: A Step Up From HUDS: Fifty Shades of Grease, Game of Scones, and Alice in Wonderbread can all be made at Lamont #omg

1) Allston Residents Hope To Restart Conversation at Task Force Meeting: “The Harvard-Allston Task Force meeting next Wednesday will mark the first time that the advisory body convenes in more than 100 days.”

3) EdX Settles With Department of Justice: “EdX, an online learning platform that Harvard co-founded with MIT in 2012, entered into a settlement agreement with the Department of Justice on Thursday and will address alleged violations of the Americans with Disabilities Act. That settlement could come to bear on a separate but similar lawsuit against Harvard that revolves around issues of accessibility online.”

4) Students and Professors Praise Faculty Dinner Tradition: “Table cloths draping dining hall tables, sparkling silverware, and students decked out in spiffy attire all indicate that the semesterly series of Faculty Dinners is well underway at Harvard College. The dinners are a longstanding tradition at Harvard, appreciated by faculty and students alike.”

5) Former Harvard Professor Suing University Granted Tenure At Tufts: “Kimberly Theidon, a former Harvard professor who  in March filed a lawsuit against Harvard for denying her tenure, has received tenure at Tufts University’s Fletcher School of International Affairs and will begin teaching there in the fall. Her appointment begins July 1.”

2) Men's Lacrosse Continues Tough Stretch Against No.3 Cornell: “The Harvard men’s lacrosse team (4-5, 0-2 Ivy) enters the match on a four-game skid, with three of its four losses coming to opponents ranked in the current top 14, while No. 3 Cornell (7-2, 3-0) has won its last four, including three victories over fellow Ancient Eight teams.”

3) Women's Lacrosse Looks For Second Conference Victory at Brown: “After facing the No. 9 Stanford team last Friday and Ivy League rival Dartmouth on Wednesday, the Harvard women’s lacrosse team (4-4, 1-1 Ivy) is looking to pick up a conference win in Providence against a struggling Brown (5-4, 0-3) squad on Saturday.”

The IOP is having a Career Roundtable today at 12 p.m. at the Kennedy School with a free lunch!

The Harvard Ventures’ Student Startup Fair 2015 is today from 3 to 5 p.m. at Ticknor Lounge. There will be free food and student teams presenting their cool startups!

Eleganza is having its Model Date Auction today from 5 to 7 p.m. in Ticknor Lounge. Proceeds go to the Center for Teen Empowerment.

The Asian American Dance Troupe is having its show Eastbound 2015 on Saturday at 3 and 7 p.m. in Lowell Lecture Hall. Tickets can be purchased at the Box Office.

The Student Initiatives Committee of the UC is having a Student Coffeehouse on Saturday from 6 to 7:30 p.m. in Emerson 210. There will be free food, coffee, and student acts!

Harvard Men’s Tennis is having two home matches this weekend at the Murr Center– Cornell on Saturday at 1 p.m. and Columbia on Sunday at 1 p.m. Go Crimson!

The Harvard-Radcliffe Gilbert and Sullivan Players present Iolanthe; or, The Peer and the Peri. It’s on today at 8 p.m., Saturday at 6 p.m., and Sunday at 2 p.m. at the Agassiz Theater.