Late Night Food in the Square 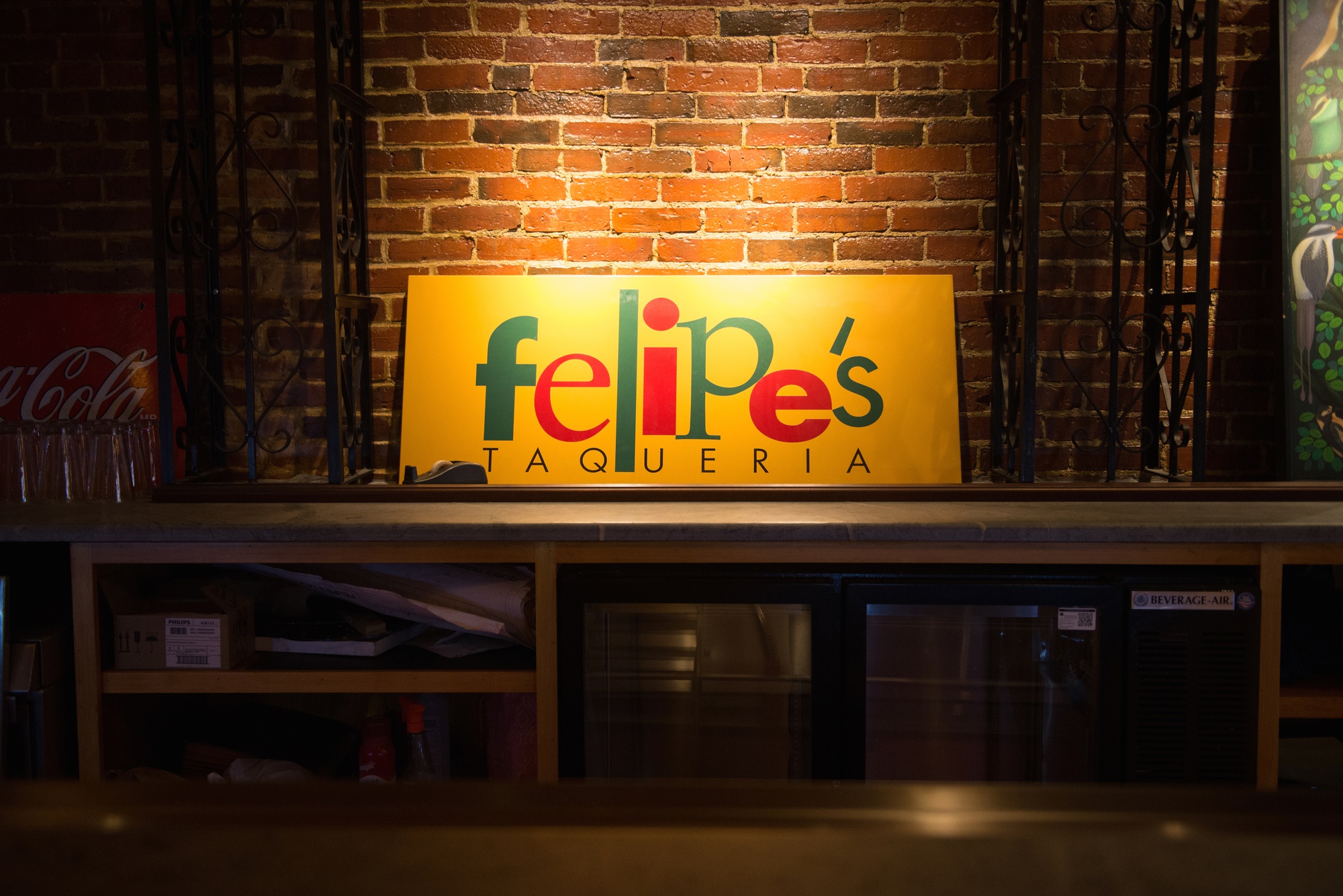 Felipe's Taqueria will begin serving alcohol once it receives its liquor license.

You promised yourself that this semester would be different. You were going to stay on top of your work. No more procrastinating so that you’re up late enough to merit a second (or even third) dinner. But as the first pset due dates roll around, we’re all stuck in the same bad habits. So if you need another meal and brain break just isn’t cutting it, here is the definitive listing of late night food in the Square, from “just another night” to “one of those nights”.

Starbucks: If you’re just about to settle in for a long night of alternately getting work done and lamenting your life choices, coffee from Starbucks may be exactly what you need. If you’re getting started early enough, it’s even a pretty good place to get work done, and the baristas on the second floor give free refills. Closes at 1am.

ABP: Definitely doesn’t feel like a late-night spot, but ABP is open until 2am. If you’re looking for a pick-me-up but don’t want to be in an environment that screams ‘I’m gonna be up all night’, this is the place for you.

Felipe’s:  Burritos are arguably one of the best late night study foods. Unfortunately, you’re probably going to need to plan ahead if you’re going to want Felipe’s; it closes at midnight Monday through Wednesday but you’re in luck if your work is all due Fridays, because you can go get your fill of guac until 2am on Thursday nights.

Noch’s:  On a weeknight? You can get pizza and subs until 2am, so if you need something a little more comforting than ABP can offer, Noch’s is here to remind you of better times (like last Saturday night).

CVS: May God have mercy on your soul. If you’re up late enough that you’re taking a break after everything else in the Square is closed, you’ll find something at the 24 hour CVS (s/o to the weird fruit cups and pre-packaged sandwiches you feel judged eating Honestly, at this point it probably doesn’t even matter what you’re eating; you’re going to feel like garbage from mental strain and lack of sleep.