Love it or Hate it: Iced Coffee in the Winter 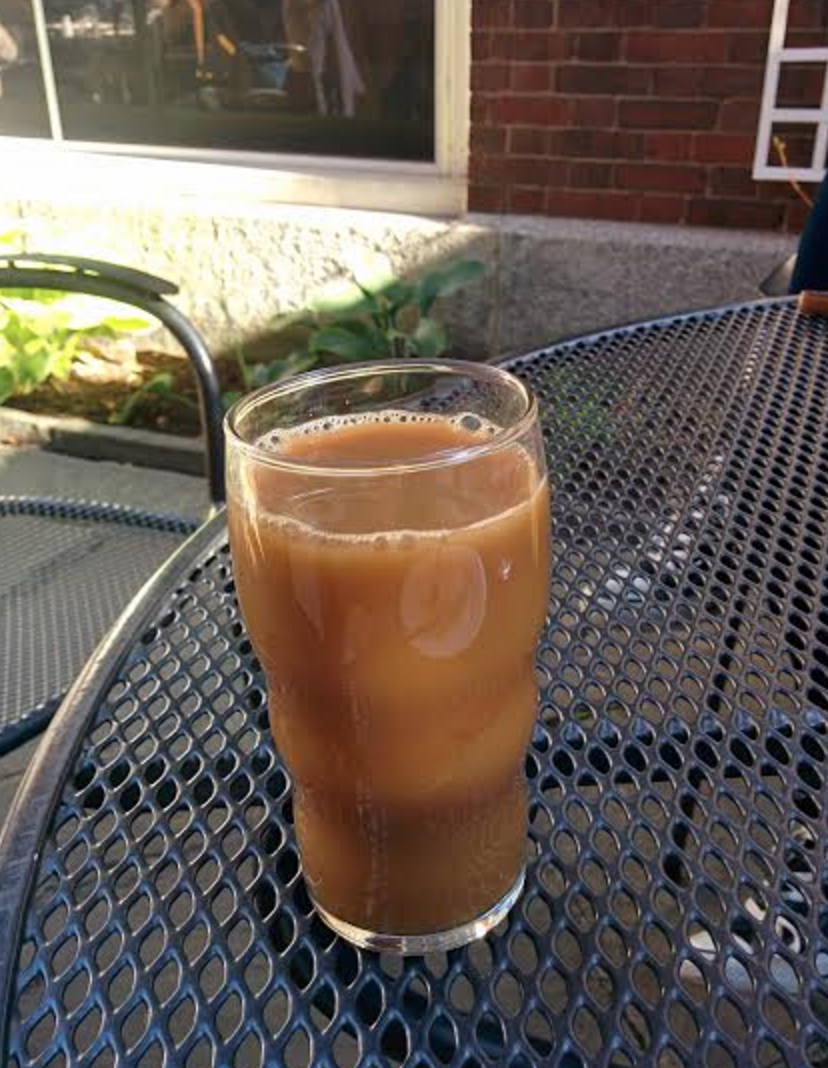 The bane of Nacho's existence basically.

The bane of Nacho's existence basically. By Ignacio Sabate

Hate it: "The winter is for hot coffee" by Ignacio "Nacho" Sabate

The history of coffee is pretty interesting. Wikipedia taught me that according to African myth, the first coffee drinker was a ninth century Ethiopian herder who discovered coffee when he noticed how excited his goats became after eating the beans from a coffee plant. Whether or not this story is factual, the point is that people have been drinking coffee for a long time. Coffee was, almost always, prepared and consumed exclusively with hot water.

Why, then, is it that in the past few decades, this thing we called iced coffee has taken the U.S. by storm? I, for one, reject the invitation to join the movement.

Above all else, iced coffee tastes terrible. I often feel like people are convinced it tastes good. The real taste of the coffee is masked when it’s cold, and in my opinion, the coffee itself tastes even more bitter when chilled. Most people seem to agree with me on this point— haven’t you ever noticed that when people drink iced coffee, it’s almost always 50 percent coffee, 50 percent half & half, plus seven packets of sugar?

I’m looking at you, Dunkin' Donuts.

And don’t get me started on the ice. Oh, the ice! What blasphemy. As people take their sweet time drinking their oversized cups of milk and sugar (plus some coffee) due to the acrid taste, the ice melts, making the already terrible coffee even more watery.

The craziest thing, by far, about iced coffee is that it’s often pricier than its warm counterpart. What extras are you paying for? Ice cubes? Sugar? The image of being hip and progressive? Being counterculture and anti-establishment?

A few weeks ago I went on a date with someone who said, “I even drink iced coffee in the middle of winter.” I have not talked to said subject since. 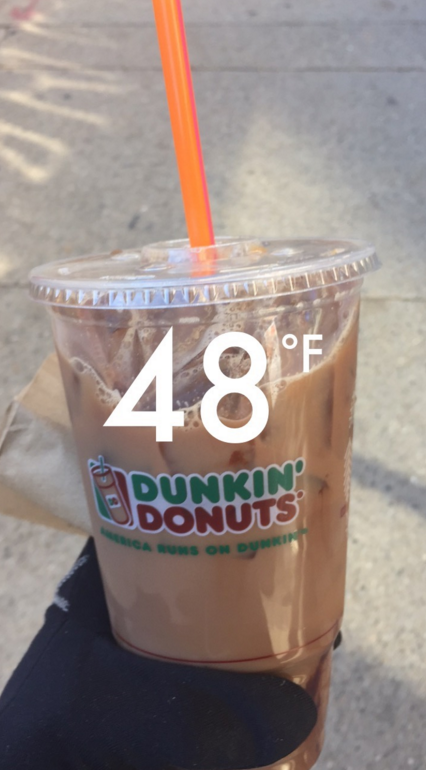 Love it: "Nacho is un-American" by Christopher J. Riley

Nacho, my esteemed colleague, you are dead wrong. Not only that, I suspect you might be un-American and possibly a devil worshipper. How else could you possibly justify drinking hot coffee at any point, even in the winter?

Let me start with some of your own claims. “[P]eople have been drinking coffee for a long time. Coffee was, almost always, prepared and consumed exclusively with hot water.” Want to know what else people did for a long time: blood-letting, rain dances, and mathematics. Two out of three of those things are ridiculous (jury’s still out on rain-dances, since my experiments have been inconclusive). Just because people have done thing one way for a long time doesn’t mean we ought to keep doing it. Oh, what the Harvard Philosophy Department would say about your appeal to authority.

You also claimed that iced coffee tastes terrible, then threw serious shade at Dunks. As a lifelong Boston resident, let me just ask: how dare you? First of all, classy ad hominem attack on a glorious corporation. Second of all, you’re basing that assumption on the misguided principle that iced coffee is just coffee with ice in it. If we’re being progressive enough to dump ice in a traditionally hot beverage, let’s take it a step further: fill it with milk, sugar, pumps of mocha or caramel. Heck, let’s even ask for a hazelnut or a french vanilla iced coffee every now and then to keep things interesting. Iced coffee only tastes terrible if you have no creativity.

I will cede that iced coffee costing more than hot coffee seems unnecessary, but that’s capitalism for ya. The people want it. Supply and demand. N. Gregory Mankiw.

Ok, we’re all on the same page? Good. Now let’s move on to some important arguments in favor of iced coffee in the winter.

First off, it makes you look tough. I’ve already pointed out that iced coffee and customization are peas of a pod; peas designed to make you look hip and help you develop your own identity as a coffee drinker. But iced coffee and trendiness also go hand-in-hand. Picture this: it’s 24 degrees out and you see me, probably in a trench coat and sunglasses, holding a cup full of iced liquid. You’re not going to want to mess with that.

Second of all, hot beverages in the winter are unnatural. Your body is trying to adjust to the remarkable difference between its internal 98.6 and the external 24. Now you’re going to throw it for a loop by slurping down some beans filtered into 130 degree water? No way, Jose. That’s how injuries happen. That’s science, Nacho.

A few weeks ago, while Nacho was on a date with someone he (rudely) never spoke to again, I was watching Netflix alone. In an episode of 30 Rock, Kenneth Parcells dropped some wisdom about hot coffee: “I don’t drink hot liquids of any kind. That’s the devil’s temperature.” Checkmate.