Confessions of a Harvard “Beez-er” 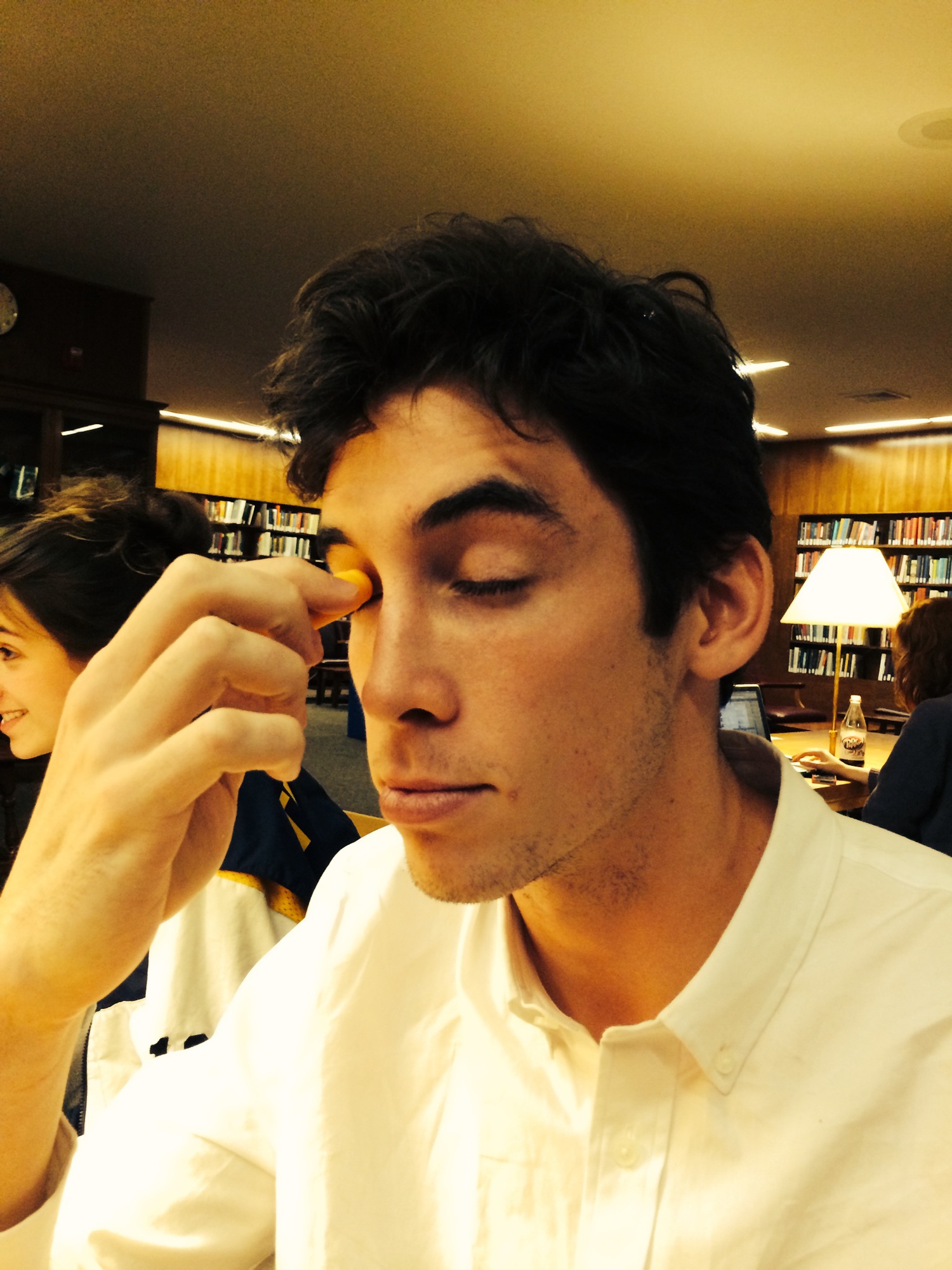 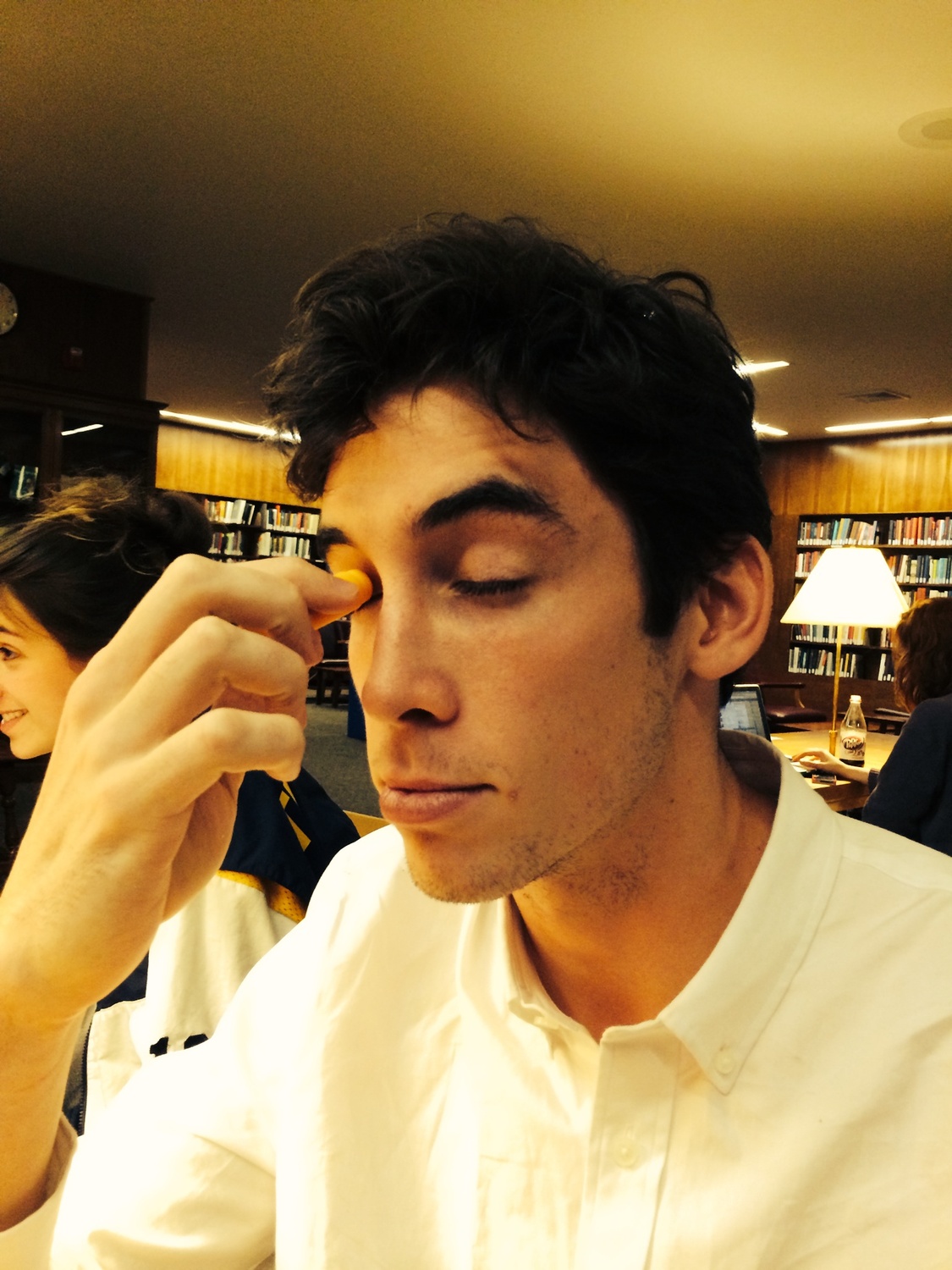 This week the nation was consumed by fears of teens applying Burt’s Bees lip balm to their eyelids to produce a tingling sensation. This risqué practice is know as "beezing". Flyby sat down with a major figure in the Harvard beez community to explore this trend. For his safety, Alec S. Bowman’s name has been redacted from this interview.

[Redacted]: Beezing is the application of high-level methanol [we think he meant menthol] chapstick to your eyelids. It produces a sensation unlike any other legal drug.

Flyby: When did you beez for the first time?

Flyby: How often do you beez?

[Redacted]: I’d say about once a day. It depends on the week. Sometimes I’ll beez multiple times a day. Sometimes only a couple times a week. I got into a heavy wake-and-beez schedule when I discovered the enlivening effects of beez before class in the morning. Then I had to stop to take a tolerance break.

Flyby: Do you ever mix beez with other substances?

[Redacted]: Sometimes I’ll get “crossed” on beez and caffeine.

Flyby: Where do you beez?

[Redacted]: Honestly, one of the best places to beez is the open air because the chilly windst will augment the effects of beez. Longtime beez-ers refer to this as the “beez and freeze.” But the great thing about beez is you can always beez on the go.

Flyby: Is there anything you want to let your community know?

[Redacted]: Don’t buy pomegranate beez. Never forget, you’re in it for the methanol [again, we really think he means menthol]. When you find that it doesn’t cut it anymore take the next step: try lower lid beezin’. Tip number three: have patience. Beezin’ effects people differently at different times. Celebrate that. Happy beezin’.