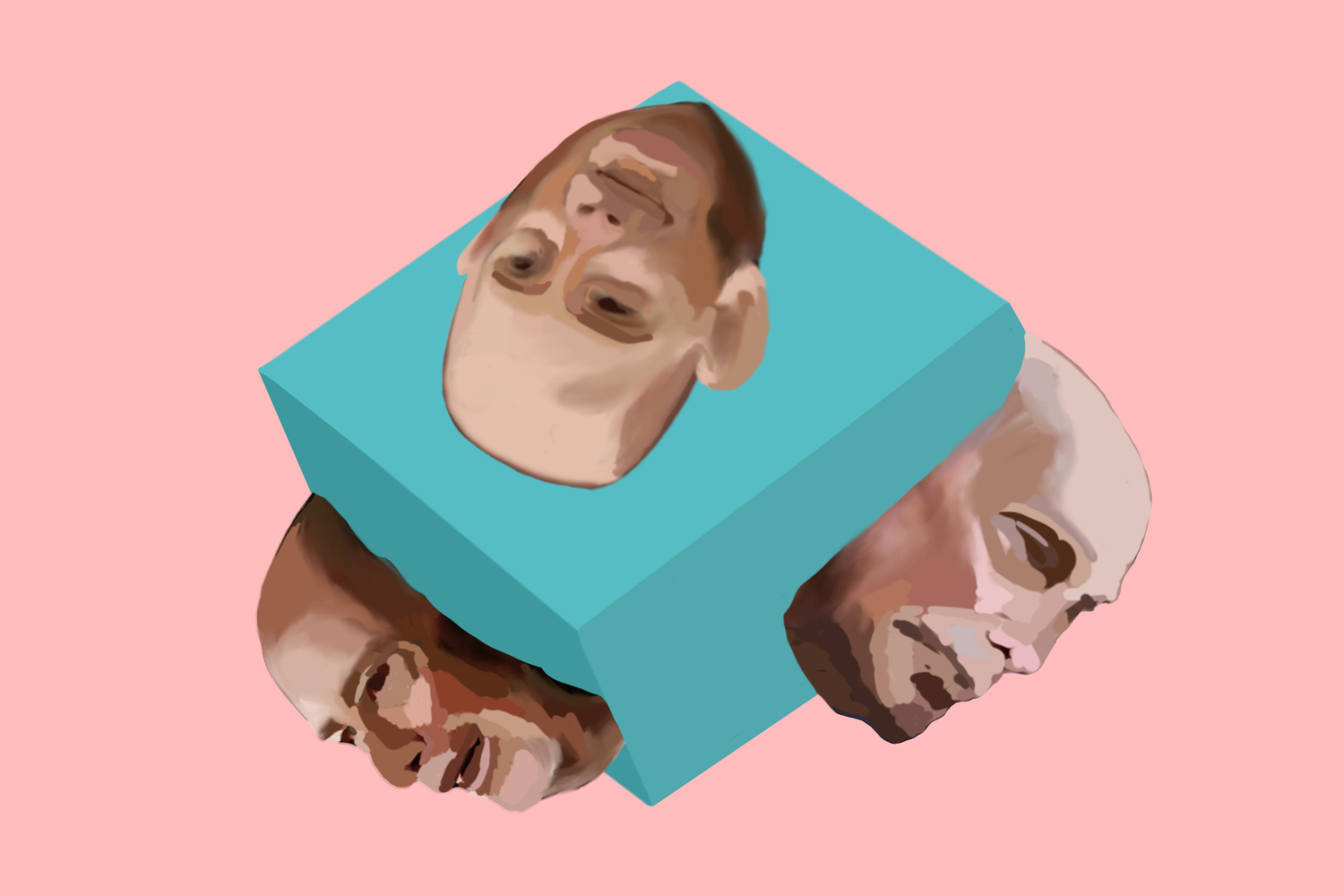 I’ve never considered myself a huge fan of Michael R. Bloomberg — quite an unenviable position for someone trying to enter a dying media market. His political career always struck me as less than ideal, his troubling past statements as, well, extremely troubling. He’s hardly the kind of person I’d envision as the ideal Harvard donor, let alone the main funder of an entire, extremely influential University program.

So when the former New York City mayor and graduate of Harvard Business School decided to expand his philanthropic commitment to our school last month, I knew the donation was worth inspecting. The donation in question? A massive $150 million to create the Harvard Bloomberg Center for Cities program, building on the work of the year-long Bloomberg Harvard City Leadership Initiative that offers leadership training for mayors across America.

It's worth prefacing any analysis of Bloomberg’s donations with a basic overview of the controversies that have defined his public figure. The mayor has a turbulent past, rife with questionable decisions. There is, for example, the ‘joke’ book once compiled by his former colleagues, a collection of 90s-appropriate (and hence utterly sexist) zingers attributed to Bloomberg, including gems such as “if women wanted to be appreciated for their brains, they’d go to the library instead of to Bloomingdale’s.” Of more impact and significance was his tenure as mayor of New York City, during which Black and brown youth were terrorized through millions of barely justified police stops known as “stop-and-frisk,” a tactic that only ceased after a federal court ruled it violated the constitutional rights of New York’s minority groups.

But while these concerns make the case against Bloomberg's reprobate past, they don't offer a persuasive reason not to benefit from his wealth. In fact none of them, despite their moral relevance, form as convincing an argument against accepting massive donations as the billionaire’s most recent, unsuccessful endeavor: his 2020 run for the Democratic nomination.

Bloomberg’s time as a presidential hopeful was distinctly oligarchical in flavor, featuring conflicts of interest with his own media empire (which has a policy explicitly prohibiting any coverage of his “wealth or personal life,” and lost some of its top editors to the billionaire’s political team), and self-funding to the tune of more than a billion dollars.

Bloomberg also found other ways to translate wealth to political capital — including through his ties to Harvard.

It was the Bloomberg City Leadership Initiative at Harvard that facilitated contact between Bloomberg and dozens of mayors across the country, allowing him to tailor an entire generation of city leadership to his personal political preferences, or to at least expose them, through July retreats to his orientation weekend in New York, to his own views on a range of pressing issues. When the primary came, a majority of those endorsing a candidate chose Michael Bloomberg. Our university had accidentally given Bloomberg a transformative machine, one that sucked in dollars and spit out at least 23 invaluable presidential endorsements. The episode showcased just how much a donation can be worth — not to us, but to the donors themselves.

But does any of this — a past rife with racist policies, sexist jokes from past decades, an over-the-top attempt at becoming president — disqualify Bloomberg’s work as a philanthropist? Is it enough justification to turn down his mountains of money?

Not everyone thinks so.

To understand why, I spoke to Andrew Loh, a former Bloomberg Harvard City Leadership fellow who spent last summer working with Oklahoma City Mayor David Holt. Andrew was familiar with the reluctance to enter the Bloomberg network; in fact, he knew “a few friends who did not apply” to the program precisely because of its sponsor. But as an international student less aware of such concerns, Loh successfully applied to the fellowship. He spoke favorably of his experience, adding that elected officials did so too: "When you speak to the mayors who are the ultimate beneficiaries or target of this program, they actually are very appreciative."

Loh’s work offers a glimpse into the tangible, positive impact of the Harvard Bloomberg joint initiative. As a fellow, he was focused on Covid-19 response as the pandemic's impact worsened. That meant, among other things, compiling data on how the nation’s 50 largest metropolitan areas were responding to the health crisis in order to nudge Oklahoma City's city council to implement a mask mandate.

The effort was a massive success: Within four days, Loh’s research helped empower Mayor Holt to instate a mask mandate in his city. Its impact went beyond Oklahoma City, Loh adds, stating that his boss made sure to share his “homework” so that other regional officials could benefit from its insights. Days later, Tulsa’s mayor used Loh’s findings to pressure his city council to approve a mask mandate too.

The experience convinced Loh that, pragmatically speaking, the Bloomberg donation was likely worth it: “In the real world, I am much much happier that money is being spent in this way, in trying to make the world better” rather than “being hoarded for money’s sake,” he says. Others would likely agree — including, presumably, many of the multiple beneficiaries of Bloomberg’s $1.6 billion-dollar-worth charitable efforts in 2020 alone.

So what exactly are we to make of this split image? Is Bloomberg a noble philanthropist, on a heroic journey to help America? Or is he the overly ambitious, casually sexist billionaire willing to buy his way to the top?

The (annoyingly nuanced) answer is that he's neither, not completely.

Bloomberg, despite his best efforts to idolize himself — what kind of boss gives new employees a copy of his self-serving autobiography? — is nothing more, and nothing less, than another deeply flawed human being. Granted, he's infinitely better than your average replacement billionaire, perhaps even better than most of us would be at managing an immense fortune responsibly. He has no ties to tyrannical regimes, a fortune that wasn’t built on a lethal epidemic, and has never tacitly supported America’s far-right. As far as I know, he has never chosen a numerical name for a newborn, and has, despite his past, contributed enormous energy and resources to worthwhile causes.

But because he’s only human, Bloomberg can also be a self-interested agent, one vulnerable to flaws, excessive ambition, and stamp-your-name-on-everything narcissism. He is a perfect example of the dangers of overly concentrated power, of how massive wealth can excessively enable the whims of a single individual.

As for the donation: For the first time since I started writing this column, I feel inclined to support Harvard’s acceptance of it. Now, as any occasional reader might know, I’m hardly a fan of the entire philanthro-capitalist model. Yet the program seems a net positive worth continuing in an age of poor governance, and the potential downsides have been minimized: Bloomberg, at 79 years old, is likely won’t run for office again. Should he do so, I only hope that yet another exceptional Harvard affiliate will show up and pop his gold-plated bubble.

But let this be a cautionary tale: Donations are rarely one-sided gifts.