We Will Overcome: The Part of Black People You Can’t Choke 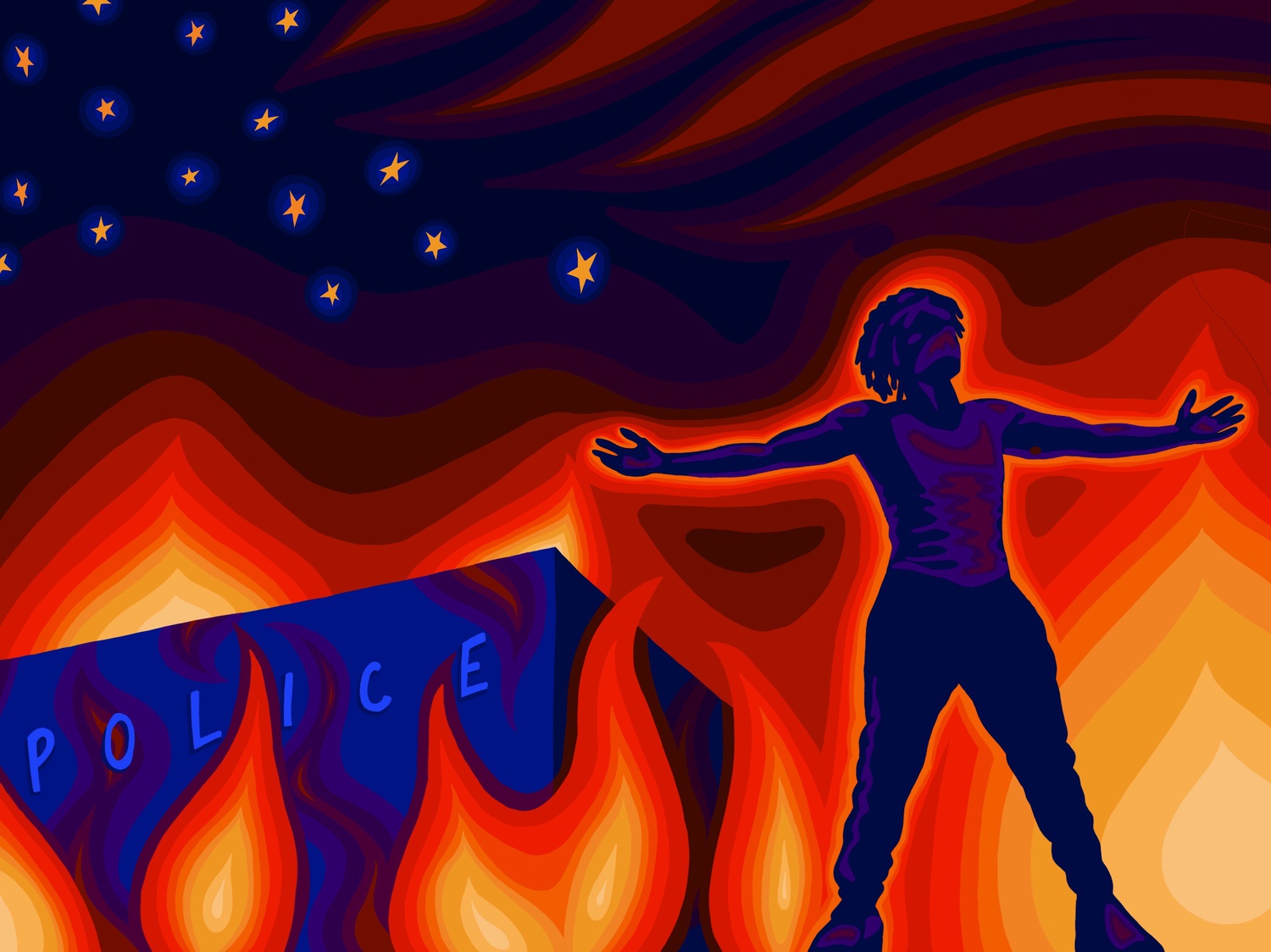 I like to think of myself as a relatively well-informed person. I keep up to date with the daily news and the happenings of the world. However, as depressing as it was for the previous couple months — still reeling from the virus, from Ahmaud Aubery’s murder and the doubtful look in my mother’s eyes each time I walk out the door to go for a run, I decided I would take a break from the news for just one day … to just read a book, play a game, watch Netflix. To take just one day to exist. But like clockwork, and with the kind of sick poetry that only America can provide, former officer Derek Chauvin reminded me that I am not allowed to just exist.

He may have told George Floyd to “relax” when he said he couldn’t breathe but the message I heard could not have been more of the opposite. He might as well have said, “Watch out n****r; this could be you spitting your last words into the asphalt,” because that’s what I heard. I heard my own voice. Straining. Calling out for my mom and my family. I feel that pain, every single day I “exist.” I feel powerless to remove that pain. I feel scared because of the pain. But more so than anything else I am enraged by that pain.

Then I can’t help but be reminded that all of what I just described is personal. All of the emotions I mentioned are just one man’s emotions. That could have been any of us on the ground in Minneapolis. My powerlessness, my fear, and my rage are all just one black person’s emotions out of tens of millions of the same emotions in the U.S. and one of the billions who feel for their brothers all around the world. That is a collective pain, a collective powerlessness, a collective fear. The rage that I feel is a rampant, collective rage.

I was having a conversation with one of my close friends about all of this and he said, “Bro, we need another column,” because “there’s pain in the black community and, today, I’m not gonna lie, it’s affected me.” And with all honesty, my initial response was that I probably wouldn’t write this piece. I told him that my column has been a space for internal black dialogues, and America’s “criminal” “justice” system is just something so big and externally imposed on us that I felt too powerless to say anything useful about it. And he understood that feeling and sympathized with the emotional burden of vocalizing the emotions and pain we all feel.

He agreed with me about our powerlessness, but in the same breath, he said something that I found so profoundly powerful: “We’ll be fine. We’ll overcome. We will overcome.” And that really stuck with me. Because that contrast — between accepting our powerlessness and having an undying faith in our improved future — is something so profoundly typical of all black peoples. Throughout history — in defiance of logic, reason, and some of the most oppressive systems ever created — we have always remained hopeful in our ability to overcome. And we have a strong track record of overcoming precisely because of that relentless hope that leads us to continue to take powerful actions — exactly like what we are seeing now.

Our belief cannot be choked on a street corner.

And so, as we’ve always done, with spirituals and songs, with poetry and art, with speeches and protest, with love and with courage, we should remind ourselves that we will overcome now. We must not ignore the powerlessness, fear, and rage that we are all feeling at the moment. But we must harness them, in combination with our “unchokable” belief in our power to overcome, as the impetus to change the world and the systems that we live in.

To honor our brothers George and Ahmaud, our sister Breonna, and all that came before them, we cannot, as a black community, lose hope in the face of America’s seemingly permanent systemic racism.

But, everyone, as a part of the larger Harvard, American, and global community, let us all take this moment to channel the rage we feel into analyzing the ways in which we go about the world. To truly investigate the systems, institutions, and parts of society that we support, contribute to, and take part in and ask ourselves how we are contributing to the problem, or at least, allowing it to exist.

And if you find that you are doing anything short of actively fighting systemic racism, then you are assisting its continued existence. Because one thing is certain, we will overcome. But will that be in spite of you? Or because of you?