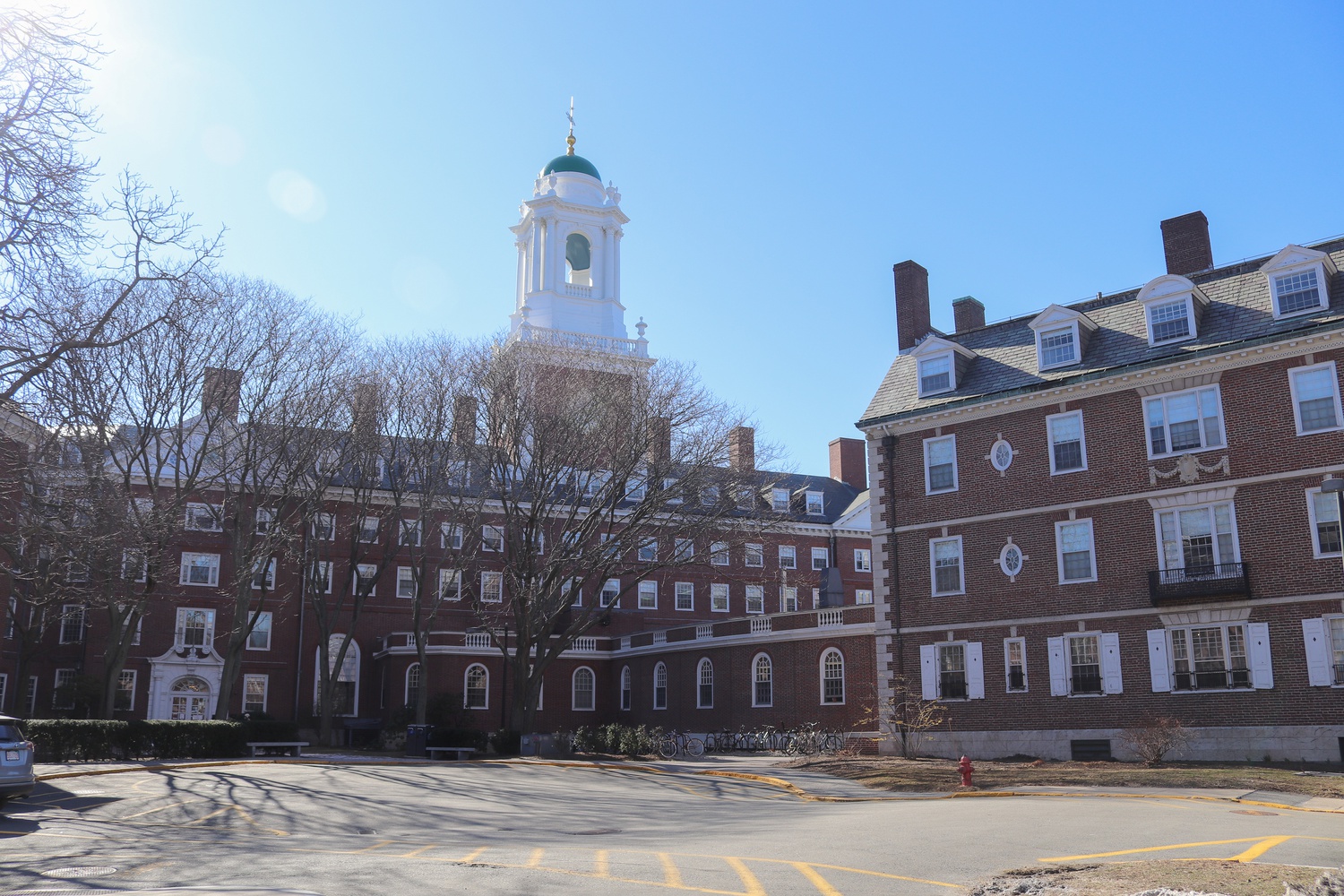 Some Harvard students lived in the College's upperclassmen houses over the summer, including Eliot House. By Santiago A. Saldivar
By Audrey M. Apollon and Dekyi T. Tsotsong, Crimson Staff Writers

Harvard students who lived on campus over the summer reported poor communication and a lack of support regarding housing logistics from administrators.

Select students were eligible to live on campus during the summer from May 15 to Aug. 14. The College also provided “bridge” housing to certain students — including those with “extenuating personal circumstances” — for the week leading up to the fall semester.

Some students living in summer and bridge housing described their residential experience as stressful, citing anxieties over food availability and repeated relocations across campus.

In the letter, Welsh wrote that the relocation from summer to bridge housing imposed a financial burden on her low-income peers, leaving some of them without the means to eat. Many students were unaware they would not be allowed to eat in the dining halls during their bridge lodging, she said.

Though Welsh herself had dining hall access throughout the summer due to her participation in a summer program, she sent the email on behalf of her peers.

Students in bridge housing were provided access to communal kitchens in Eliot House and Leverett House. After initially restricting access to undergraduate dining halls, the Harvard College Housing Office notified bridge residents on Aug. 16 that they would receive a $75 stipend and have access to dining halls beginning Aug. 18.

Students had access to kitchens — either in-suite or communal — throughout the duration of the summer, per a Harvard spokesperson.

Jenny H. Lé ’24, a first-generation, low-income student, said she was unexpectedly relocated to different housing in July, forcing her to take off work to move her belongings.

“We were all in shock because we were all working 40-plus hours a week — like more than full-time jobs,” she said. “So we just didn't know when we would find the time to move.”

Amiel Bakshi ’23 described a lack of communication from administrators regarding move out from summer and bridge housing.

“In terms of support and resources during the move-out and move-in process, there was no resource,” he said. “I was on the verge of tears trying to find out how to literally move all my stuff from one place to the next, to the next.”

Bakshi said one of his professors helped him move his boxes in between his summer, bridge, and term housing.

Lé said she also recruited a professor to help move her belongings into summer housing.

Kwaku O. Adubofour ’24, a member of the football team, said Harvard could have implemented “more efficient” ways to manage bridge housing for athletes.

“I just wish the school would figure out some way to help their athletes move into their housing in a more smooth manner that factored in the rigor of playing sports in pre-season and the rigor of moving in,” he said.

Student-athletes participating in fall pre-season were not required to apply for bridge housing, as the College automatically marked them eligible. Other students had to individually apply and were approved on a case-by-case basis.

James C. Glaser ’25, who lived in Winthrop House during the summer, said Harvard’s housing is “such a hot commodity,” making organization difficult.

“It ends up feeling a little bit [like] patchwork, which can be frustrating,” he said.

Despite challenges, Lé said she was “extremely grateful” to have summer housing.

“I know that there are a bunch of people that had jobs over here in the summer but weren't given summer housing,” she said. “For that, I'm extremely grateful because I don't know where else I would live if I didn't have housing on campus."