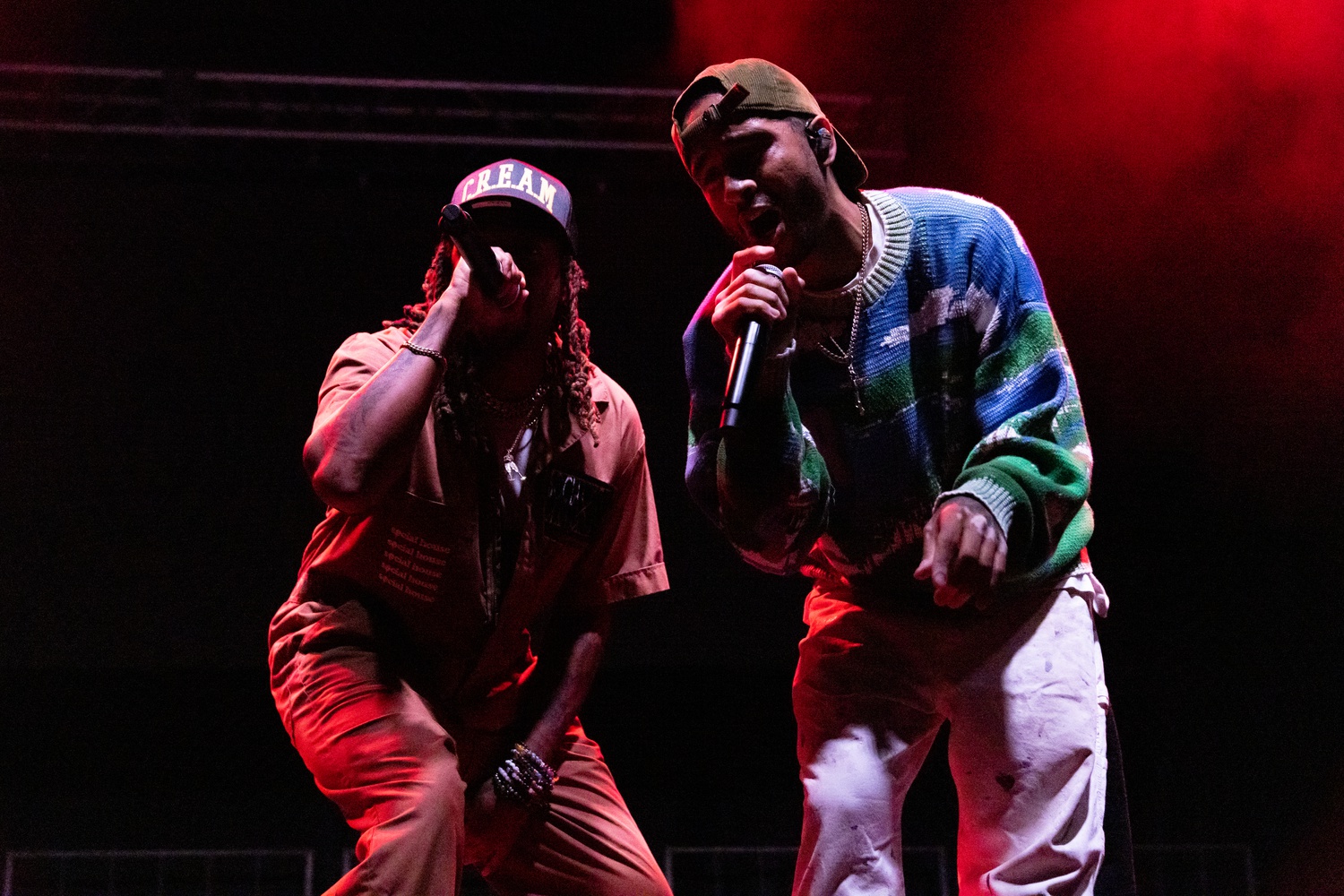 Crimson Jam — an annual fall concert organized by the College Events Board — returned to the Yard after it was held virtually in 2020 and postponed indefinitely in 2021 due to rising Covid-19 cases. Past Crimson Jam headliners include Jay Sean and Giveon.

“It’s honestly a throwback to freshman year because the last time this happened, we were freshmen, and it was the start of school,” Karly Hou ’23-’24 said. “We were just thinking about how excited we were.”

The concert, which followed the Student Organization Fair in Tercentenary Theatre, kicked off with four student acts before headliner Social House took the stage. Students enjoyed Mediterranean cuisine, carnival games, and even a choo-choo train in the Yard. 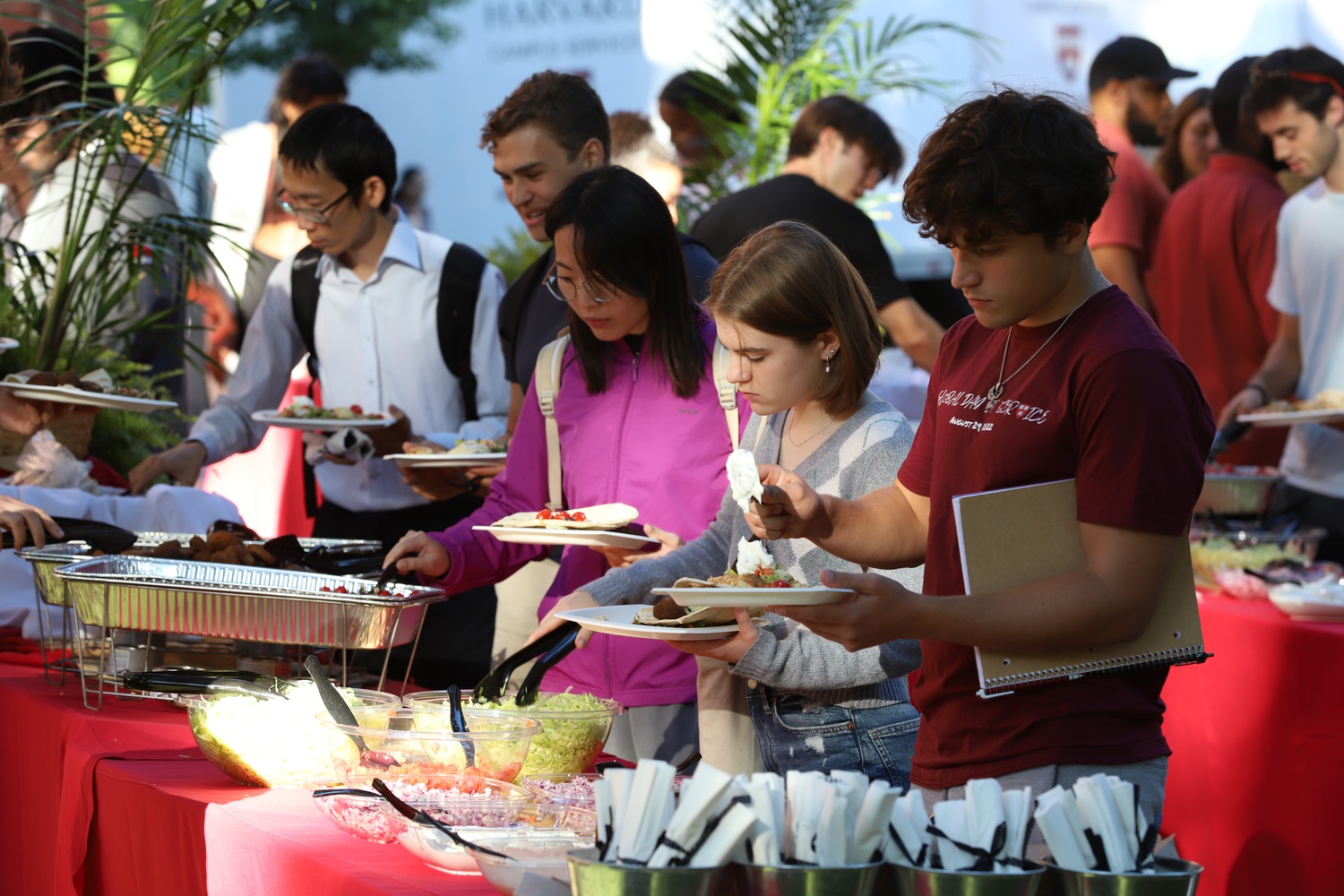 “Everyone was really just waiting for ‘Magic In The Hamptons’ — that’s what I was doing,” Abby R. Zachary ’25 said. “After they performed that song, everyone kind of dipped. I felt a little bit bad for the two of them, but I still had a good time.” 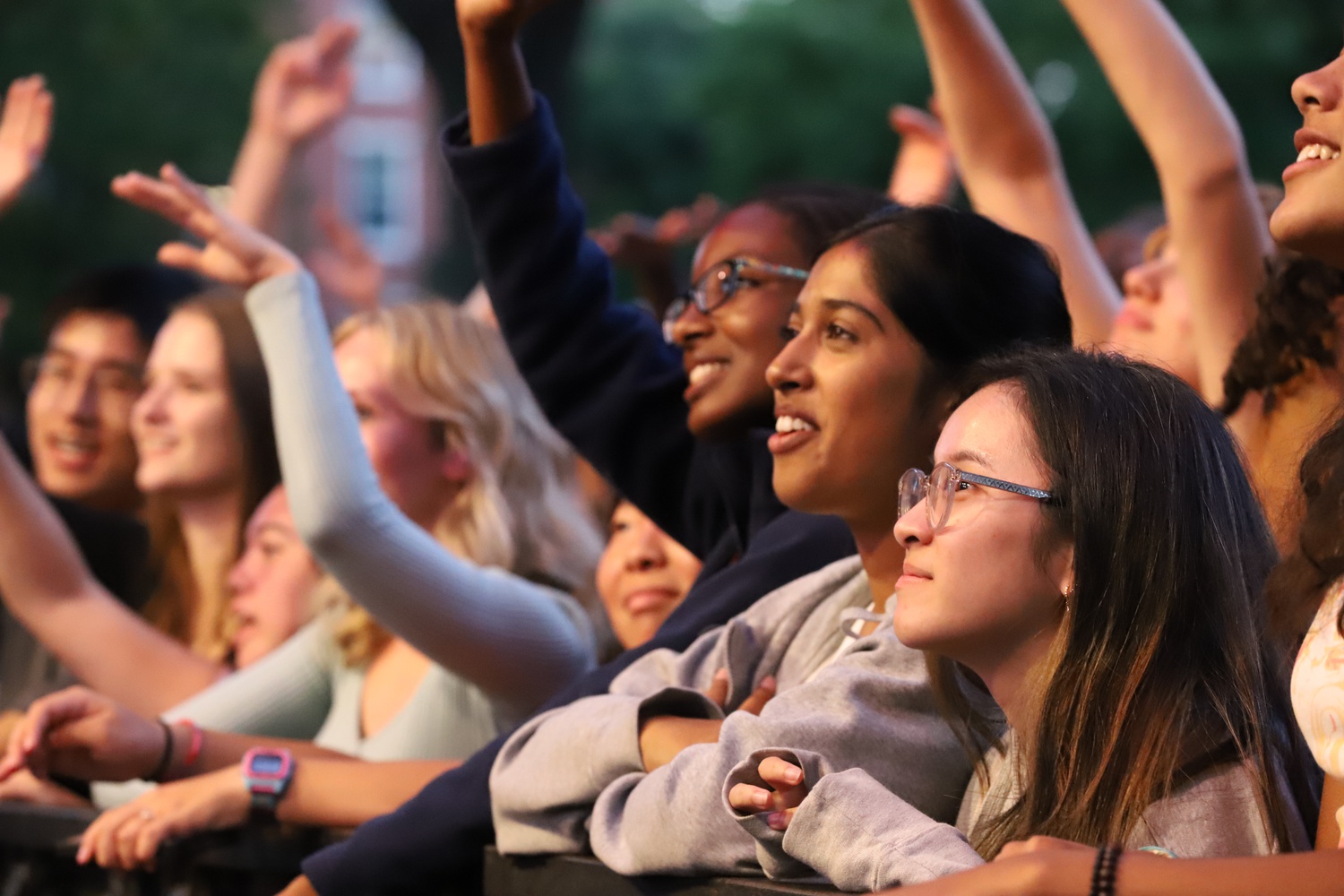 Nisha A. Seyed ’23 described the event as “wonderful” and expressed her appreciation for the College Events Board for organizing the concert.

“It shows their dedication in trying to build community again,” Seyed said.

“This is our first Crimson Jam since being back from the pandemic, and so we’re really excited to reestablish that annual tradition,” Kelly said. “I think students had a blast.” 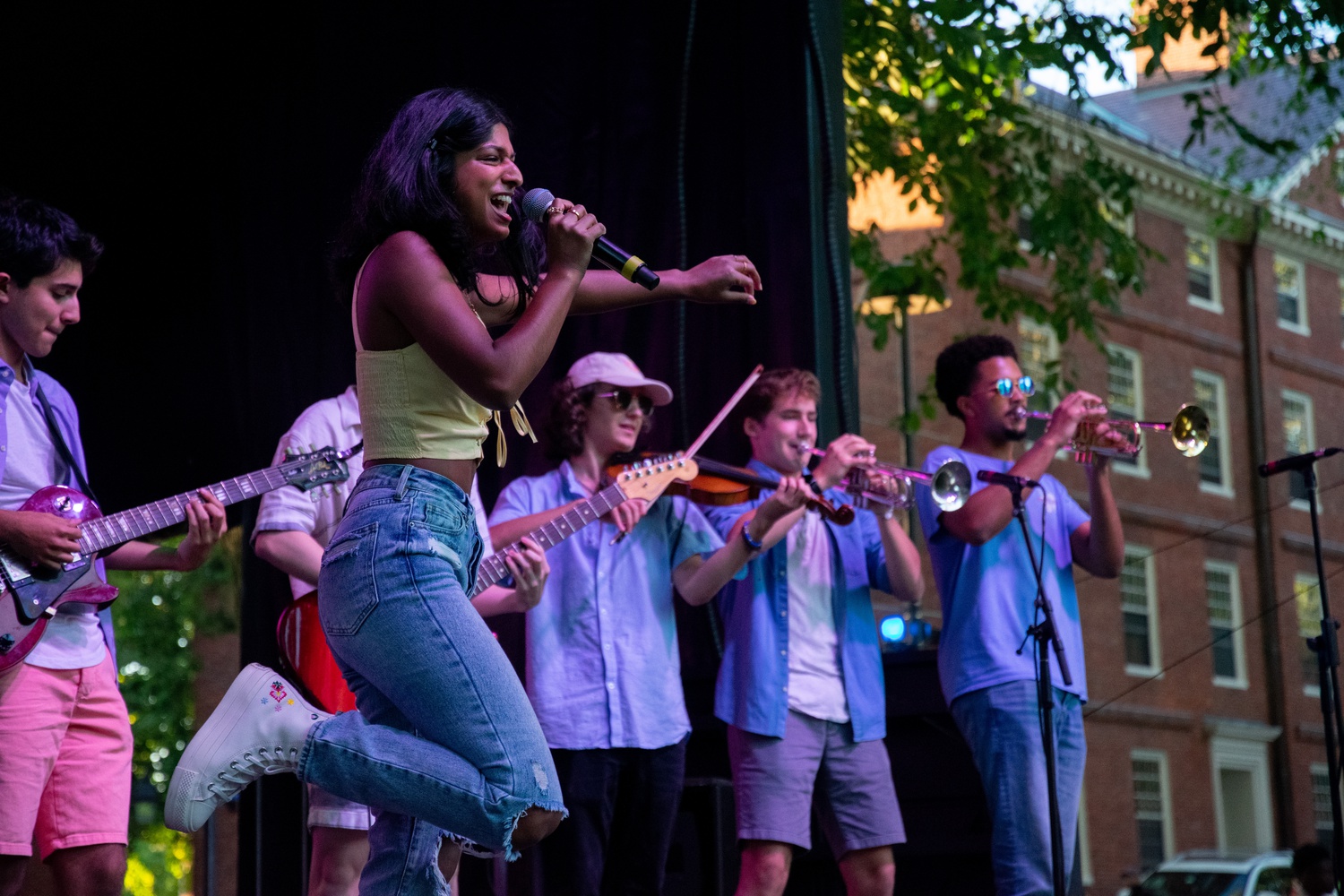 “It’s just amazing the amount of talent that we have here on campus, and so it’s a real honor for me and my team to be able to showcase some of the talent,” Kelly said.

Though Taft L. Foley ’26 said Crimson Jam did not meet his expectations, he still enjoyed the concert.

“At the end of the day, I'm vibing with the homies,” Foley said. “I’m having a good time regardless.”