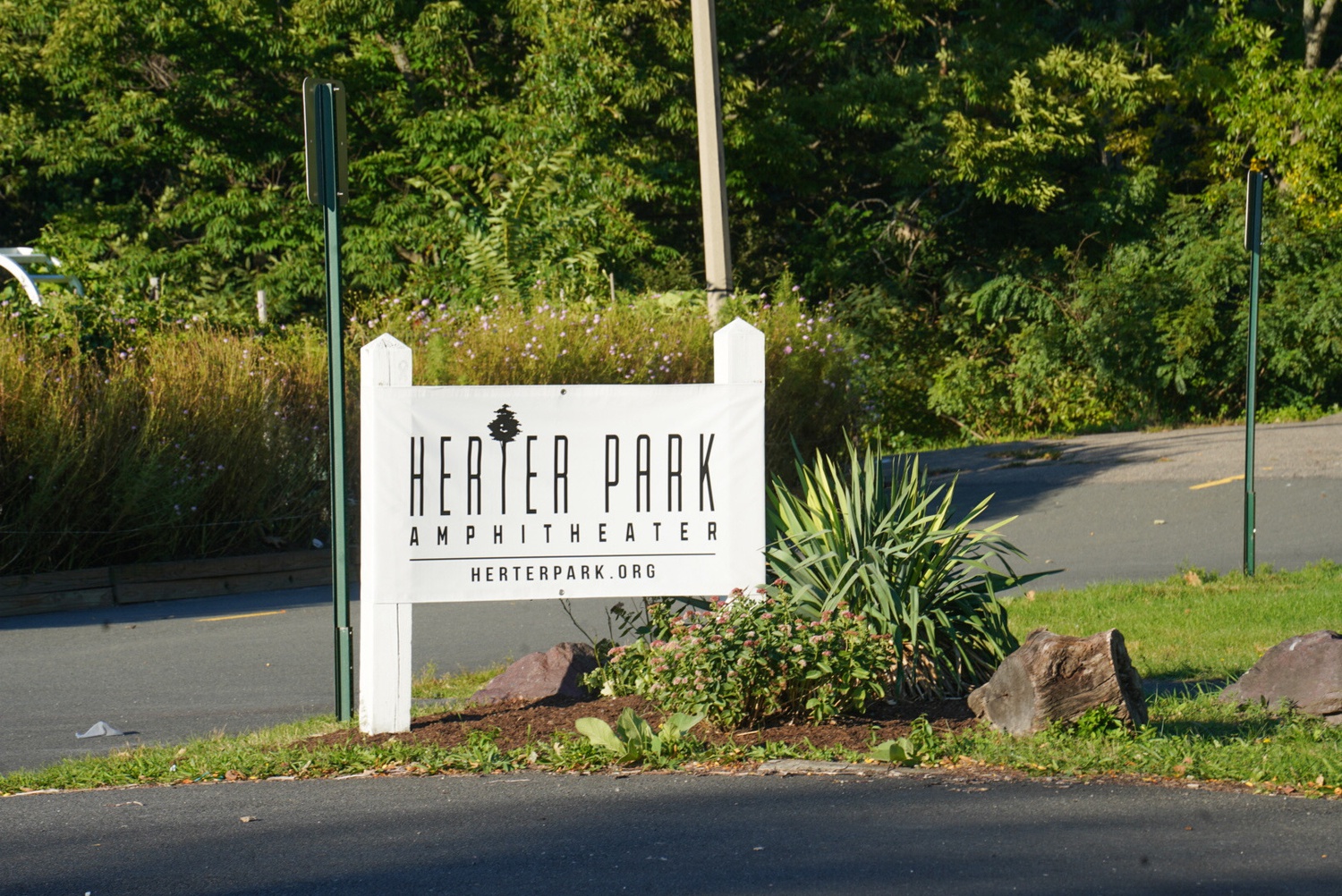 The design firm Halvorson delivered a set of recommendations to the Massachusetts Department of Conservation and Recreation for improving Herter Park, a public park in Allston. By Nicholas T. Jacobsson
By Danish Bajwa, Crimson Staff Writer

The state released its 2022 Herter Park Master Plan earlier this month, which outlined proposals to improve the 56-acre area alongside the Charles River.

Ginna Johnson, deputy chief of design and project management at the state Department of Conservation and Recreation, said the plan will help “enhance public access” to the river, “restore a healthy riverbank and parkland ecology,” and “reflect the cultural values” of the park.

The master plan outlines recommendations to improve access to the park by instituting a “road diet” that would eliminate the westbound lanes on Soldier’s Field Road in favor of a shared-use path. The eastbound lanes would be reconfigured for two-way traffic.

Under the plan, high school rowing operations would also be relocated to part of a revitalized Herter Center.

The master plan would “reduce the volume of runoff that reaches the sewer system or the Charles River, through the reduction of impervious surfaces and the use of bioretention and vegetated swales,” it said.

It would also seek to improve community gardens by adding raised garden beds and mesh fencing.

But some attendees at the meeting raised concerns about the state’s plans for the park, citing prolonged construction timelines.

Longtime Allston resident Anthony P. “Tony” D’Isidoro said at the webinar that the construction period required for the “road diet” would hinder access to the river over the next several years.

“Development activity in the community has not ceased — as a matter of fact, it’s being accelerated, especially along Soldier’s Field Road and Western Ave.,” D’Isidoro said. “And it has a direct impact on access and safety to all the great work that the DCI wants to do to Herter Park.”

Johnson, the DCR representative, said the construction would be worth it in the long term.

“We like to say that DCR is in the forever business — projects feel like they take forever,” she said. “This one is coming just as quickly as a new project can.”

Galen Mook, the executive director of Massachusetts Bicycle Coalition, said he supports the “road diet” plan, but worries about communication between city and state agencies.

“I’ve been to these meetings and I don’t have confidence that the left hand and the right hand are talking to each other,” he said, referring to the city of Boston and the DCR.

Mook called for more “public facing” dialogues between the two governments. Other attendees said the proposal would inhibit vehicular traffic, including ambulances, on the road.

“There’s a range of opinions here,” Johnson said. “DCR has a lot of work to do to balance perspectives and to analyze metrics.”

The state will accept public comments on its proposal through Oct. 12.

—Staff writer Danish Bajwa can be reached at danish.bajwa@thecrimson.com.