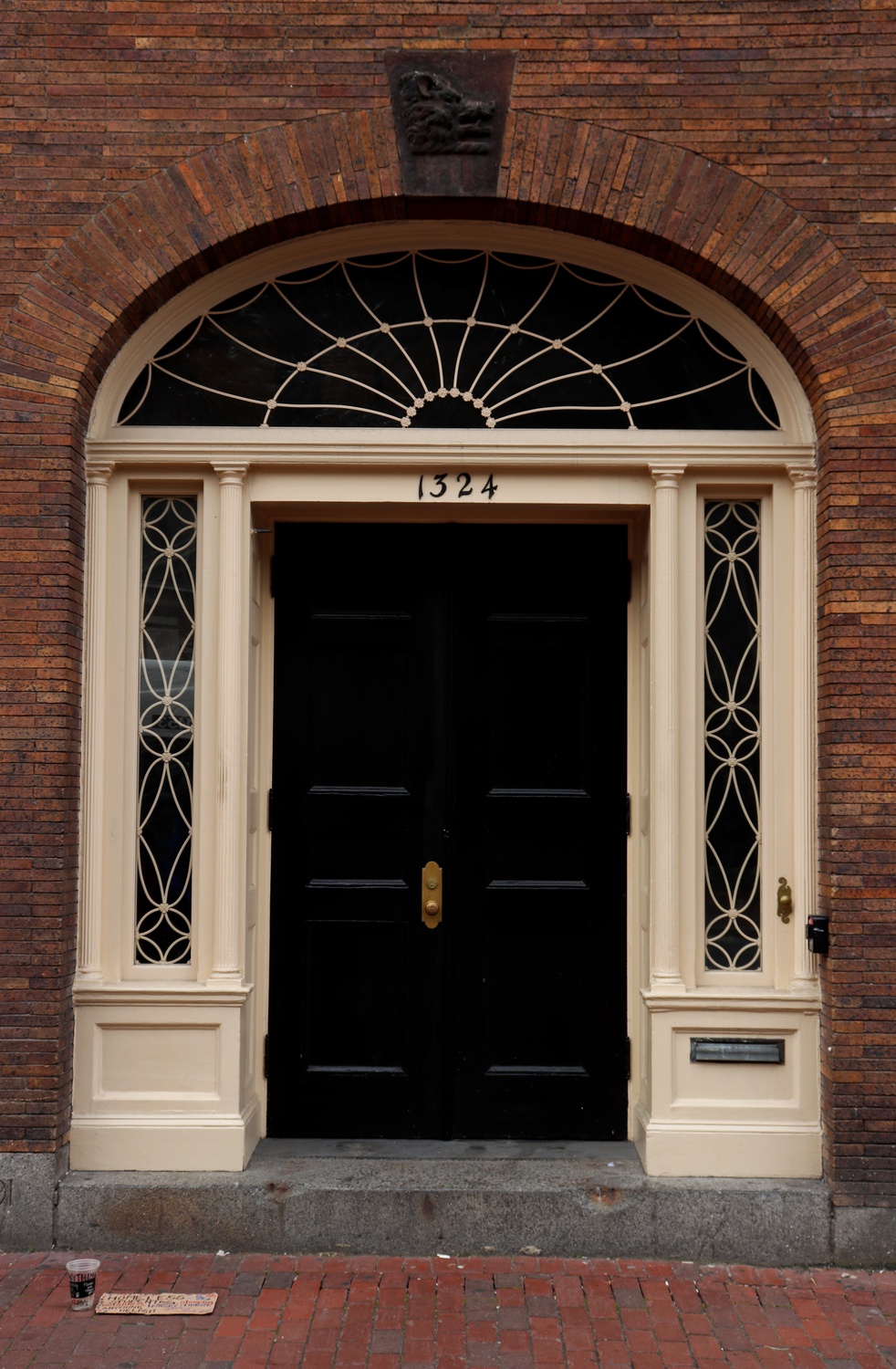 “You know, we see all these labor movements on TikTok, and we say to ourselves, we are being exploited just like them. I didn’t spend six years at Groton to do my own dry cleaning.”
By Harrison R. T. Ward

Following last year’s controversy, when three Porcellian Club punches were cut for posting their BeReals from inside the club, 14 of this year’s punches are attempting to unionize. Their demands include greater transparency on the punch calendar, improved communication on why punches get cut, and a stipend of $1,400 per month for dry cleaning.

Lead organizer Chase D. Winklevoss ’25 said, “You know, we see all these labor movements on TikTok, and we say to ourselves, we are being exploited just like them. I didn’t spend six years at Groton to do my own dry cleaning.”

His view is shared by many of his fellow PC punches, including Chad D. Winklevoss ’25. “When it comes down to it, we just aren’t willing to be exploited anymore,” he said. “That’s something we do to other people, and my father taught us never to let people treat us the way we treat them.”

The punches’ demands have largely been unacknowledged by the PC’s punch masters. In a statement to The Crimson, James D. Farley IV ’24 and Jack E. Whitehead VI ’23 wrote, “We both come from a long line of union-busting, and we will be damned if we besmirch our families’ names by letting some sophomores engage in collective bargaining. These kids don’t know the first thing about ‘worker power’ because most of them have never worked a day in their lives. It’s not like they are going to form a picket line.”

Ultimately, the fate of the unionization effort rests with the other 60 PC punches, a famously anti-labor crowd. One punch, who spoke under the condition of anonymity, said, “On the one hand, I am tired of paying for my own dry cleaning. On the other hand, I am morally and philosophically opposed to any structure that would prevent exploitation, so I am really on the fence here.”

In an effort to sell the idea of a union to their fellow punches, Winklevoss added, “We have spoken with our lawyers, and we were sure to stipulate that the union would dissolve at the end of the calendar year — ensuring next year’s class won’t enjoy the same privileges. We would hate not to be able to screw next year’s kids the same way they’re screwing us.”

The results of the union vote are expected by the end of the month.