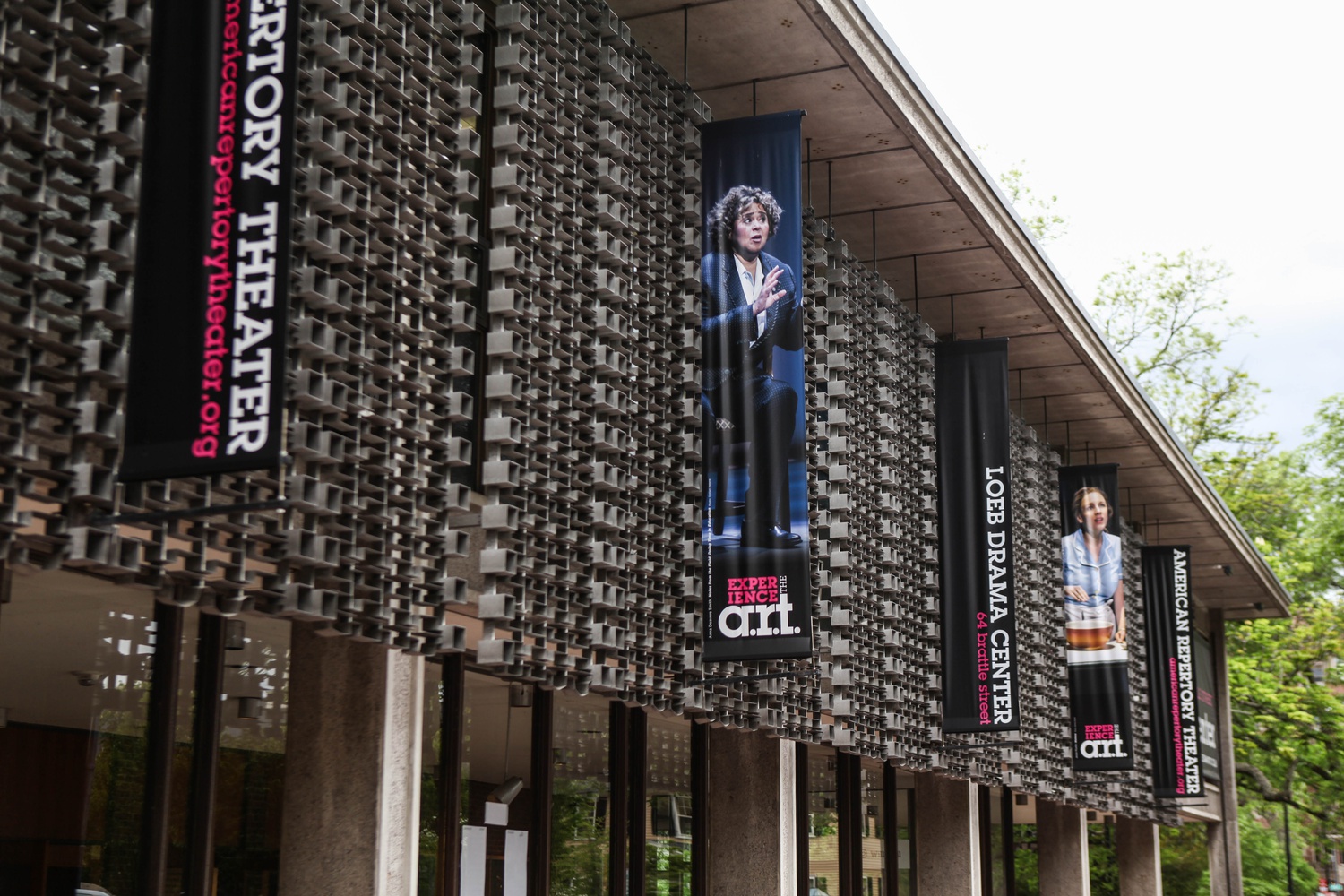 Harvard proposed a new site for its American Repertory Theater in Allston on Thursday, asking members of the Harvard Allston Task Force to weigh in on a prospective location near its athletic complex.

School officials said the University would ask the city of Boston to approve an amendment to its 2013 Institutional Master Plan, which would allow for the construction of a new theater and graduate student housing at 175 North Harvard St., which sits less than 300 yards from Harvard Stadium.

The proposal comes roughly three-and-a-half years after the A.R.T. received a $100 million gift for a new site in Allston from hedge fund manager David E. Goel ’93 and Stacey L. Goel.

Harvard did not announce a timeline for the A.R.T. project. School officials said the University will discuss the project in-depth at a future HATF meeting before filing a plan with the Boston Planning and Development Agency.

The announcement marks an end to the University’s vision for a new basketball arena in Allston. The 2013 master plan approved by the city originally described plans for the construction of a 60,000-square-foot basketball arena at 175 North Harvard St., in addition to graduate student housing and potential office space.

Harvard government relations representative Mark Handley said the University’s plans changed after a fall 2017 renovation to Lavietes Pavilion, the current venue used by the Harvard men’s and women’s basketball teams. The expansion cost over $15 million and added over 5,000 square feet to the facility, with major overhauls to locker rooms, bleachers, the roof, and numerous other amenities.

Founded in 1980, the A.R.T. is Harvard’s premier performance center, currently operating out of Harvard Square’s Loeb Drama Center. It has hosted productions that have received 18 Tony Awards.

The theater encountered difficulties beginning in 2017 after its A.R.T. Institute graduate program received a “failing” debt grade from the U.S. Department of Education, leading to an admissions freeze and temporary shutdown of the program. The Institute remains “on hiatus” according to A.R.T.’s website.

Covid-19 also created significant problems for the theater, forcing it to cancel some of its spring 2020 performances and close its doors to the public until fall 2021. The pandemic ultimately contributed to A.R.T.’s decision to permanently close its OBERON performance space in 2021.

In order to move forward with the plan, Harvard must ask the city to approve an amendment to the 2013 master plan before it can begin work on the new site.

During the meeting, Harvard representatives also detailed a proposed amendment for changes to 92 Seattle St., a museum storage facility operated by the University. Harvard described its plans to remove exterior loading docks from the facility and repurpose it as a training space for Harvard Golf and studios for the Art, Film, and Visual Studies Department.

The loading bay’s removal would set the stage for the next link in Harvard’s Allston Greenway — a network of public lawns and plazas connecting Raymond V. Mellone Park to the Charles River. The greenway would wrap around the side of 92 Seattle St., though presently the section is a patch of pavement.

University representatives said the school anticipates minimal impact from the 92 Seattle St. construction, adding that it will implement all-electric HVAC systems in the facility. Handley said the University hopes to begin construction at 92 Seattle St. this fall and conclude next summer.

As part of its negotiations with Allston-Brighton residents, Harvard offered to double next year’s funding for the Harvard Allston Partnership Fund, for an additional $100,000.

The fund, which offers grants for neighborhood improvement as well as cultural and educational initiatives, will enter its 15th year in 2023, when it is currently scheduled to expire. Handley said he expects the fund to be extended as part of next year’s community benefits discussions.

The proposed amendments will likely be the final changes to the 2013 IMP, with the University’s ten-year plan set to expire next year. Harvard is set to begin talks for a new master plan in mid-2023 — discussions that will provide a clearer vision for Harvard’s future across the river.

Previous IMP amendments provided for the construction of the Science and Engineering Complex and the Pagliuca Harvard Life Lab, which were not fully outlined in the IMP.

Allston resident Tim McHale lauded the announcement of the new theater location, saying that he hopes the University would provide gallery and performance spaces for Allston-Brighton artists and musicians.

“A.R.T. moving into our neighborhood is as good as it gets,” McHale said during the meeting. “It’s like putting gas on a fire, man. We could do some real bold, imaginative, and visionary things here.”