The 74th Emmy Awards: A Mediocre Blast From The Past 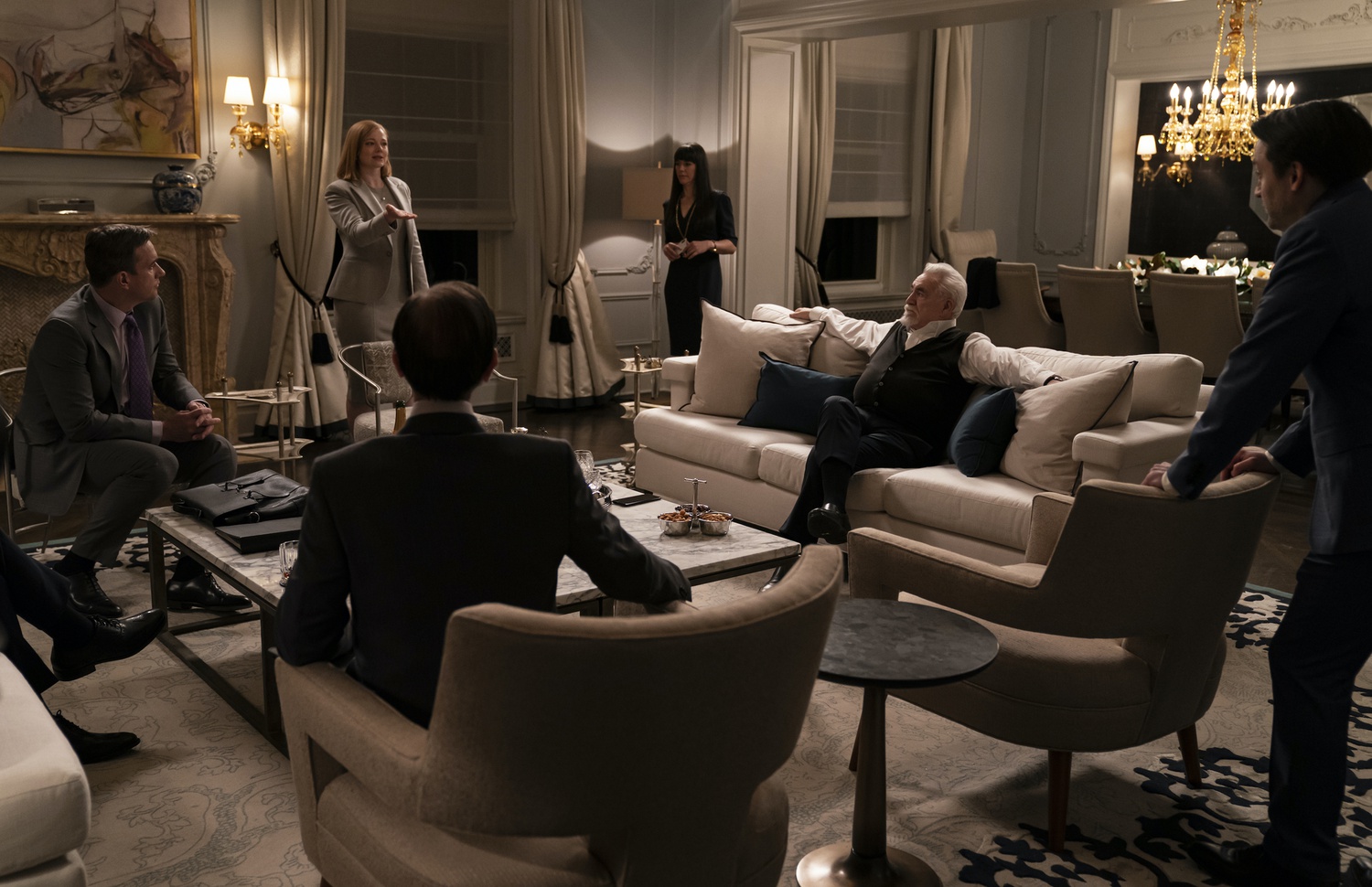 On Monday night, A- to D-list celebrities gathered in the Microsoft Theater in Los Angeles to celebrate the one industry that truly boomed throughout the pandemic: television.

The 74th Emmy Awards honored this past year’s best moments in television — but the ceremony itself does not make that list. The annual television spectacle started strong, got progressively worse, and eventually lost its celebratory sparkle.

Kenan Thompson hosted the Emmy Awards with a refreshing whiff of self-irony, a heavy amount of Netflix slander, and an overall decent comedic timing. For reasons unknown, the opening musical number mainly celebrated shows from the past. If the $1 billion Warner Bros. makes annually from “Friends” syndication revenue is insufficient, the opening was at least a fantastic advertisement for Central Perk. Between the opening number that involved slightly too much fire and ugly wigs, Thompson understood his assignment, which was to “celebrate the hundreds of shows that were produced and give awards to five of them,” as he so graciously stated during his opening monologue.

Thompson skillfully poked fun at the old “escapism through media theory,” explaining that television enables people to forget the news about “rich people being greedy and shady,” by offering them “shows like Succession, Ozark, and Better Call Saul.” After taking the first of his two admittedly hilarious jabs at Netflix, Thompson congratulated Zendaya on her 26th birthday, saying that she might be “young enough to play a high school student… but too old to date Leonardo DiCaprio.” Granted, DiCaprio might have a less ecstatic opinion of Thompson’s speech, but it was undoubtedly one of the show's highlights before it started to go downhill. It would be unfair to solely blame Jimmy Kimmel’s controversial antics for said gradual descent, but laying on stage and playing dead not once but twice certainly does not scream peak comedy. Sorry, Jimmy!

After Thompson’s opening monologue, it was up to Lizzo, Jennifer Coolidge, and Sheryl Lee Ralph to entertain the masses while many unsurprising winners were announced and many deserving nominees were snubbed.

In a fabulous red-ruffled gown, Lizzo twerked her way onto the stage, and Jennifer Coolidge decided to launch a much-need revolution against the play-off music. Many times artists came up on stage only to be immediately cut off mid-speech — but not Coolidge, who simply decided to dance along to the orchestra’s futile attempt at unceremoniously booting her offstage. Though hilarious, the award for the most inspiring speech of the night belongs to Sheryl Lee Ralph, who was visibly shocked by her win for “Abbott Elementary.” She sat in her seat motionless for what felt like ages until she was finally dragged on stage by co-star Tyler James Williams to accept her Emmy for Outstanding Supporting Actress in a Comedy. After taking a deep breath, Ralph sang Dianne Reeves’ song “Endangered Species,” before delivering the speech of the night. “To anyone, who has ever, ever had a dream and thought your dream wasn’t, wouldn’t, couldn’t come true — I am here to tell you that this is what believing looks like,“ she said. “This is what striving looks like. And don’t you ever, ever give up on you.”

Overall, the voters of the Television Academy seemed to enjoy the old and familiar. As such, the ceremony lacked an element of surprise or novelty. Audience members could have quite frankly glanced at the list of last year's Emmy winners to know how the night would end. “Ted Lasso” took home the award for Outstanding Comedy Series for the second year in a row, and Jason Sudeikis and Brett Goldstein were honored with the Emmy Awards for Outstanding Leading Actor and Outstanding Supporting Actor in a Comedy Series respectively for their performances in the Apple TV+ series.

Writer Mike White and his show “The White Lotus” completely dominated the limited series categories, while “Ozark’”s acclaimed final season sadly lost the Emmy for Outstanding Drama Series to HBO’s “Succession,” which had previously taken home the title in 2020. Julia Garner took home the Emmy Award for Outstanding Supporting Actress in a Drama Series for her performance as Ruth Langmore in “Ozark,” her third win in the role. Meanwhile, Laura Linney was left empty-handed, once again losing to “Euphoria”’s Zendaya in the category of Outstanding Leading Actress in a Drama Series. While the overall lack of recognition for Linney’s work on all four seasons of “Ozark” is admittedly frustrating, the starpower of Zendaya’s performance remains indisputable.

Even though this year's Emmy winners leaned heavily on nostalgia and primarily favored previous winners over new nominees, two winners will certainly go down in history: Hwang Dong-hyuk and Lee Jung-jae. “Squid Game” creator Hwang Dong-hyuk won for Outstanding Directing of a Drama, and Lee Jung-Jae took home the award for Outstanding Lead Actor in a Drama Series. These are groundbreaking wins, considering that “Squid Game” was the first non-English language show to even be nominated for a major award category.

“Squid Game” proved what many already knew: Good television exists beyond Hollywood. Now, it is up to the Television Academy to move past its history of centering European and Anglo-American experiences and values to more accurately represent the best moments in television, wherever they may be.