'The Legend of Zelda: Breath of the Wild' Turns 5: The Radical Reinvention of a Franchise 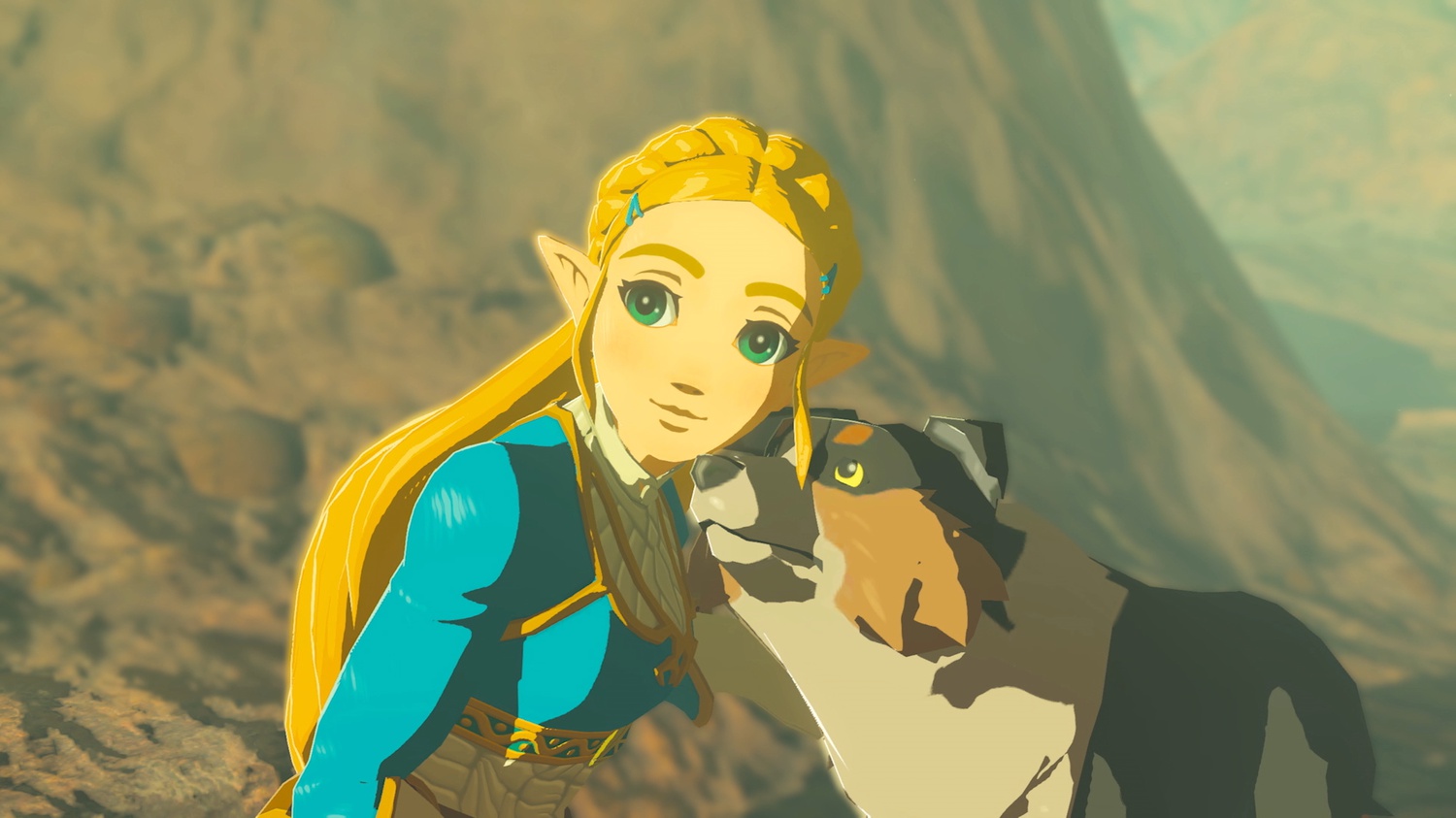 A still from 2017's “The Legend of Zelda: Breath of the Wild." By Courtesy of Nintendo
By Arik Katz, Crimson Staff Writer

On Sept. 13, Nintendo released a trailer for the long-awaited sequel to the acclaimed 2017 video game “The Legend of Zelda: Breath of the Wild,” providing a much-desired teaser for fans eager to experience the next installment in one of the most beloved franchises of all time.

Since the first “Legend of Zelda” game was released in 1986, the series has continuously garnered acclaim from fans and critics alike. Prior to “Breath of the Wild,” games in the “Zelda” franchise followed similar gameplay mechanics. The protagonist Link travels through an overworld and various towns in order to reach a number of enemy-ridden areas called dungeons. In these dungeons, the user must solve puzzles and defeat strong foes in order to obtain key items. These items allow the player to progress to the end of the game in a linear fashion, with Link usually rescuing the titular princess Zelda or saving his kingdom of Hyrule in the process.

When development of “Breath of the Wild” began in 2013, however, the development team was not content with sticking to this formula. When creating the game, producer Eiji Aonuma stated that their mission was to “quite plainly re-think the conventions of ‘Zelda’.” In doing so, the team behind “Breath of the Wild” radically rehauled the series — a bold risk for such an iconic franchise.

Its typical linear progression of dungeons and story was entirely eradicated: “Breath of the Wild” allowed players to freely journey across a sprawling open world in any direction they chose. This created an unstructured and three-dimensional experience, rewarding players’ spontaneity and experimentation and even allowing them to immediately access the final boss.

With these profound alterations to the game’s fundamental mechanics, the game’s soundtrack had to likewise transform. In a slightly controversial move, a franchise long cherished for its memorable melodies and epic themes shifted towards a considerably quieter, atmospheric feel. Upon the release of the game, soundtrack composer Hajime Wakai stated that this decision was intended to properly reflect the game’s “areas of sparsity and density.”

Thus, the upbeat fanfare typical of the series’ overworld themes was replaced. The music of “Breath of the Wild”’s vast open world is scattered, usually consisting of short piano melodies and chords with long stretches of silence in between, in which the player only hears the ambient noises of the world: grass rustling, birds chirping. Locations that once had some of the series’ most upbeat tracks in other games now now had the minimalist backtrack of a Steve Reich piece.

This is not to suggest that the game’s soundtrack is entirely devoid of energetic melodies or grand moments. Quite the contrary: Theme songs throughout the game, from boss battles to towns are consistently memorable and fleshed out, with the game touting one of the most heroic final dungeon themes in the series’ history. But the composers for “Breath of the Wild” crafted its soundtrack in a manner that reflects the game’s desire to experiment and reject the comforts of traditional form. Nowhere is this more evident than in the game’s battle themes, which constantly utilize inventive rhythms and unconventional time signatures.

This inventiveness is the quality that makes “Breath of the Wild” such a special experience for long-time fans of the series and newcomers alike. By injecting fresh air into the “Zelda” franchise, the development team accentuated the series’ heart: Its love of exploration and adventure. This bold rehaul has also demonstrated itself to be impactful to other creative teams, with numerous significant games such as “Elden Ring” and “Ghost of Tsushima” citing it as a significant influence. Other beloved franchises such as “Pokémon” and “Sonic” have similarly experimented with looser gameplay mechanics and open world elements since “Breath of the Wild”’s release, suggesting that the game’s reinventions may be motivating for other long-running franchises, too.

Five years after its initial launch, the subtitle and release date for “Breath of the Wild”’s newest installment was announced. It will be called “Tears of the Kingdom,” and it will reach fans on May 12, 2023.

—Staff writer Arik Katz can be reached at arik.katz@thecrimson.com