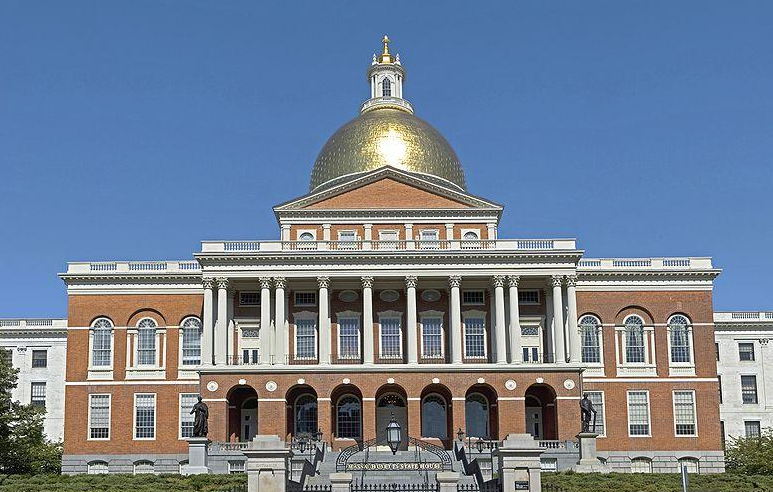 The Democratic race for Massachusetts attorney general is heating up ahead of Tuesday's primary election. By Courtesy of Wikimedia Commons
By Yusuf S. Mian and Charlotte P. Ritz-Jack, Crimson Staff Writers

With Massachusetts voters set to head to the polls Tuesday for a statewide primary election, the Democratic race for attorney general has emerged as one of the most competitive contests in the state, with a pair of high-profile progressives seeking to replace Maura T. Healey ’92, who is running for governor.

Attorney James McMahon is the only Republican in the race.

A poll released this week by the University of Massachusetts Lowell showed Campbell leading Liss-Riordan by 2 percentage points. But Paleologos cautioned that the recent wave of endorsements could change the course of the race.

“Part of Andrea Campbell’s advantage comes out of Suffolk County,” but the Wu endorsement “could be a big offset” in the area.

Healey, who has served as the state attorney general since 2015, has emerged as the de facto Democratic nominee after both of her primary opponents — Harvard professor Danielle S. Allen and State Senator Sonia R. Chang-Diaz — dropped out of the contest.

Republicans in the state will choose between former state representative Geoffrey G. Diehl, who is endorsed by former President Donald Trump, and businessman Chris Doughty, who has positioned himself as a moderate alternative.

Polling has shown Diehl with a significant advantage in the primary — but long odds in a hypothetical general election matchup against Healey.

Lesser, a former aide to President Obama, held an early fundraising advantage in the race. But at the Massachusetts Democratic Convention in June, Lesser came in third behind Gouveia and Driscoll. The UMass Lowell poll from earlier this month also showed Driscoll with a lead ahead of Lesser and Gouveia.

John G. Cluverius, an associate professor of political science at UMass Lowell, said “the smart money is probably on Driscoll,” but warned that the electorate in a primary election is “really volatile.”

Chris Dempsey, a graduate of Harvard Business School and former director of a transportation non-profit, is facing State Senator Diana DiZoglio in the Democratic primary for auditor. Dempsey, who won the party’s endorsement at the convention and has the backing of Wu and the state’s current auditor, Suzanne M. Bump, had a double-digit percentage lead over DiZoglio in the UMass Lowell poll.

Security expert Anthony Amore, a graduate of the Harvard Kennedy School, is the only Republican candidate for auditor.

In the Democratic primary for Secretary of State, former NAACP of Boston President Tanisha Sullivan is challenging seven-term incumbent William F. Galvin. Sullivan has the backing of several high-profile progressives, including Danielle Allen and Representative Ayanna S. Pressley, but Galvin remains the favorite in the race, according to recent polling.

Conservative radio host Rayla Campbell is the only Republican candidate in the race.