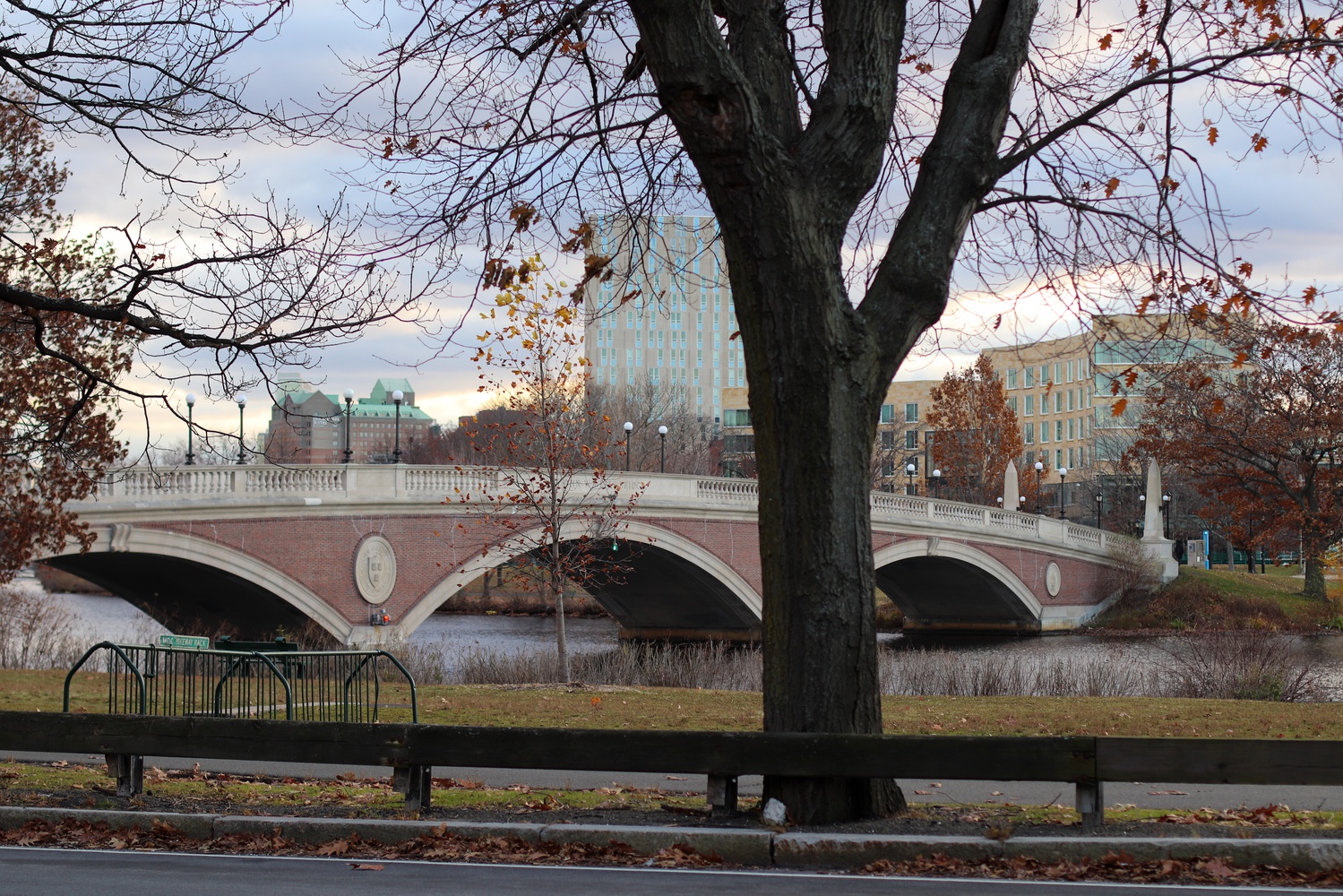 A 32-year-old woman’s body was recovered from the Charles River on Wednesday after a three-hour search, according to the Massachusetts State Police.

The woman, who has not been named by police, was seen by witnesses diving off the John W. Weeks Footbridge on Wednesday night and did not resurface, according to Massachusetts State Police spokesperson David Procopio. Her body was recovered by the Cambridge Fire Department’s Marine Unit at 11:12 p.m.

The Harvard University Police Department assisted in identifying the woman, who was “not a permanent resident of Cambridge,” Procopio wrote in an email. It is “likely that she was a member of the local area homeless community,” he wrote.

The Massachusetts State Police’s Detective Unit for Middlesex County will lead a follow-up investigation into the circumstances surrounding the woman’s death. Police have not yet determined the intent of her actions, according to Procopio.