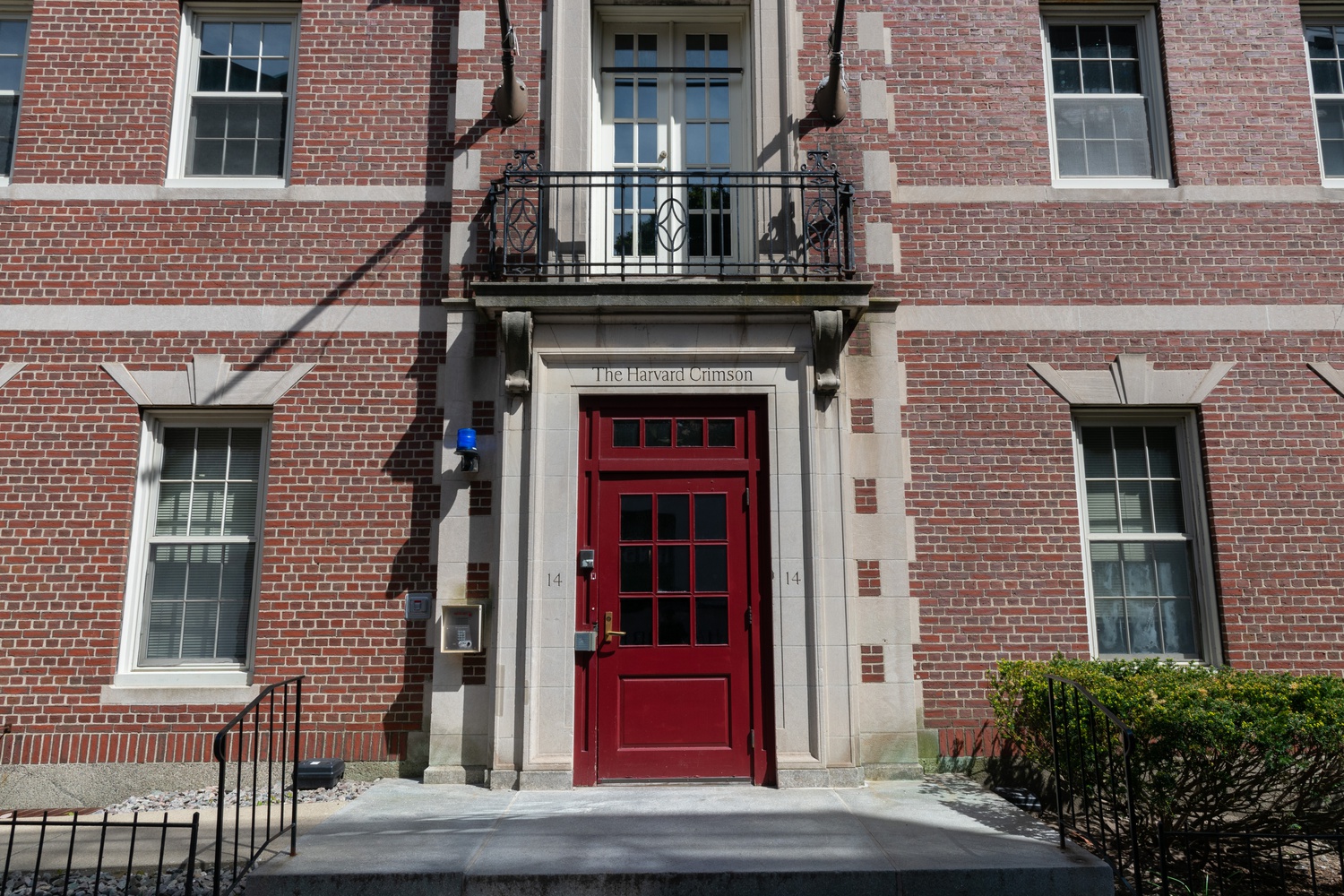 A federal appeals court last week rejected a libel lawsuit filed against Harvard and The Crimson by a former University employee, upholding a lower court’s ruling.

A three-judge U.S. First Circuit Court of Appeals panel affirmed a 2020 ruling by a lower court, throwing out a suit filed by ex-Harvard employee Eric Clopper.

Clopper sued the University and The Crimson for defamation and libel in 2020 and alleged that both parties violated the Massachusetts Civil Rights Act. Harvard fired Clopper from a position at Lamont Library’s Language Resource Center following a 2018 performance at Sanders Theatre in which he criticized circumcision.

Clopper, who identifies as Jewish, stripped naked during the performance and referred to Judaism as “an unmasked genital mutilation cult.” Clopper alleged in his suit that The Crimson’s May 3, 2018, headline — which labeled the performance a “Nude, Anti-Semitic Rant” — was false and libelous. He also accused the University of unjustly firing him and conspiring with The Crimson to defame him. (The Crimson is financially and editorially independent from Harvard.)

In a three-page ruling, the judges — William J. Kayatta, Jeffrey R. Howard and Gustavo A. Gelpí — wrote that Clopper could “be terminated for any reason or for no reason” by Harvard because he was an at-will employee at the school. The panel wrote that the “statements underlying” the defamation claim “either were substantially true or were subjective statements.”

The appeals court ruling noted that the Sanders Theatre’s policy book prohibits nudity and Clopper had been warned by the theater’s program manager not to perform naked.

“Under these circumstances, no reasonable employee in the appellant’s position could have thought that Harvard had given him permission to perform nude in Sanders Theatre or that he would suffer no employment consequences for such a performance,” the judges wrote.

Clopper’s lead attorney, Andrew DeLaney, declined to comment. Clopper — who is now a law clerk at the Kane Law Firm, according to his LinkedIn page — did not respond to emails seeking comment.

“We are gratified that the First Circuit has affirmed the thoughtful decision by the district court dismissing all claims against the paper,” Coronell Uribe wrote in a statement. “The court’s sound decision not only protects the right to freedom of the press, but it also validates The Crimson’s enduring commitment to reporting fairly, accurately, and ethically.”