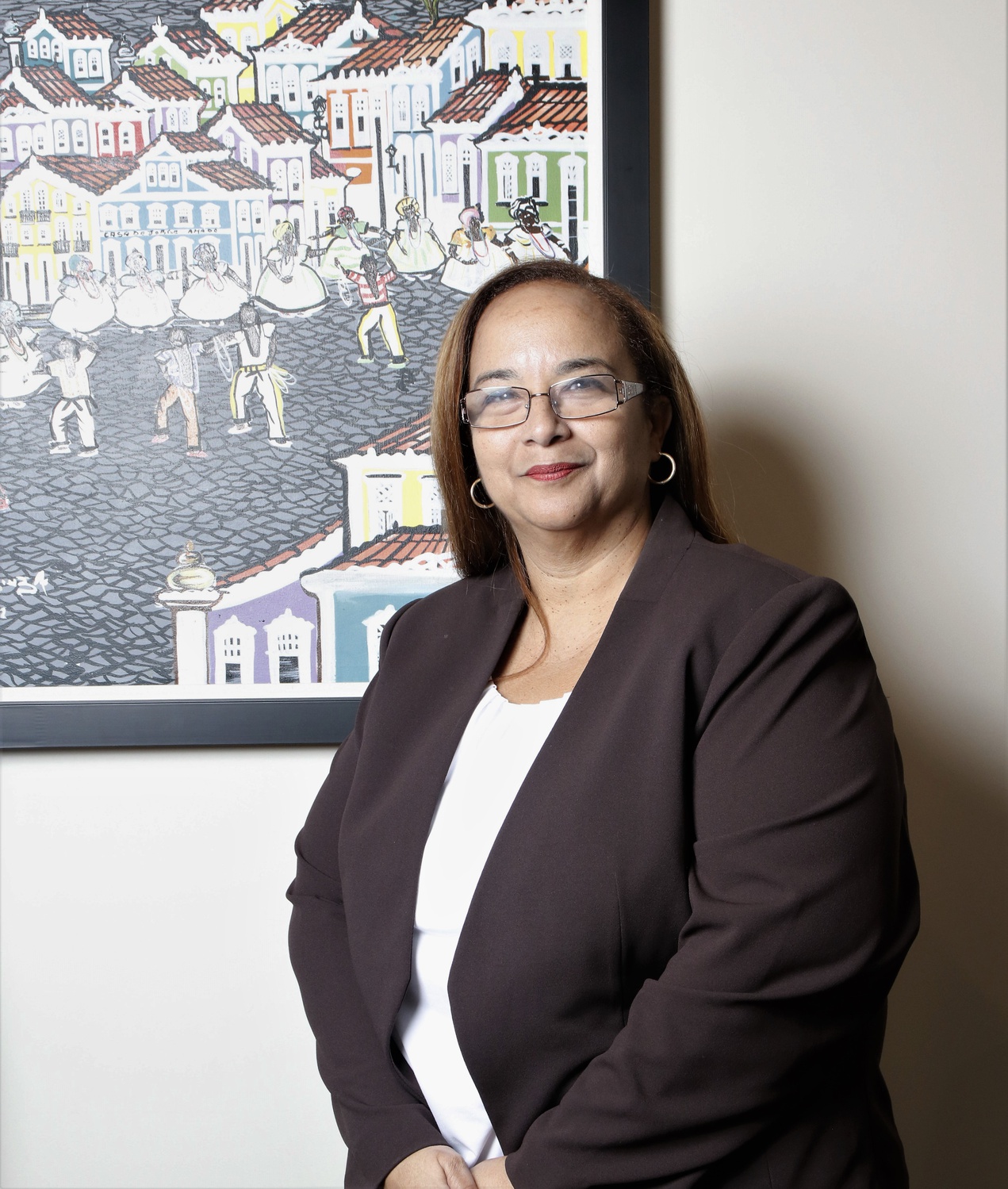 Affordable housing, climate change, universal pre-K, and equity — these are just a few of the issues that Cambridge city manager finalist Cheryl Watson Fisher said she hopes to tackle if appointed in June.

“I have been in the management of a city — a little smaller than Cambridge, but right here in the metro Boston area — for 18 years,” Fisher said in an interview.

These initiatives included a “bus/bike lane down the main avenue in Chelsea,” the revival of “Chelsea Day, a full day of the arts celebrating the city,” and efforts to re-start the Human Rights Commission, a group “that oversees possible discrimination in private workplaces and other industries.”

As for Cambridge, Fisher said in an interview that she is focused on improving residents’ quality of life.

“All people need to have a quality of life that they all want to enjoy,” Fisher said. “Whether it be housing, bike lanes, affordable food and groceries, a universal income — all of this makes a better community for everyone.”

Asked about her policy interests, Fisher said affordable housing was her “number one priority” and connected its importance to “equity and inclusion.”

While Fisher said that she was “impressed” by Cambridge’s efforts to combat climate change, she said she would push for more initiatives.

“I believe that Cambridge can do more,” she said. “Cambridge could be greener and more resilient and have more projects in place on the community level.”

Fisher also said she hopes to further the policing alternative laid out by outgoing City Manager Louis A. DePasquale in the proposed budget for fiscal year 2023. This alternative — known as the Community Safety Department — would provide “non-police response to non-violent and behavioral crisis calls.”

Asked in an interview why she chose to apply to be city manager, Fisher cited her personal connection to the city as a former resident and a graduate of the Cambridge Rindge and Latin School, saying she was “proud to be from Cambridge.”

“What a great opportunity to become the manager of a city I grew up in,” Fisher said. “I’m a Cambridge girl, Cambridge heart — That’s who I am.”