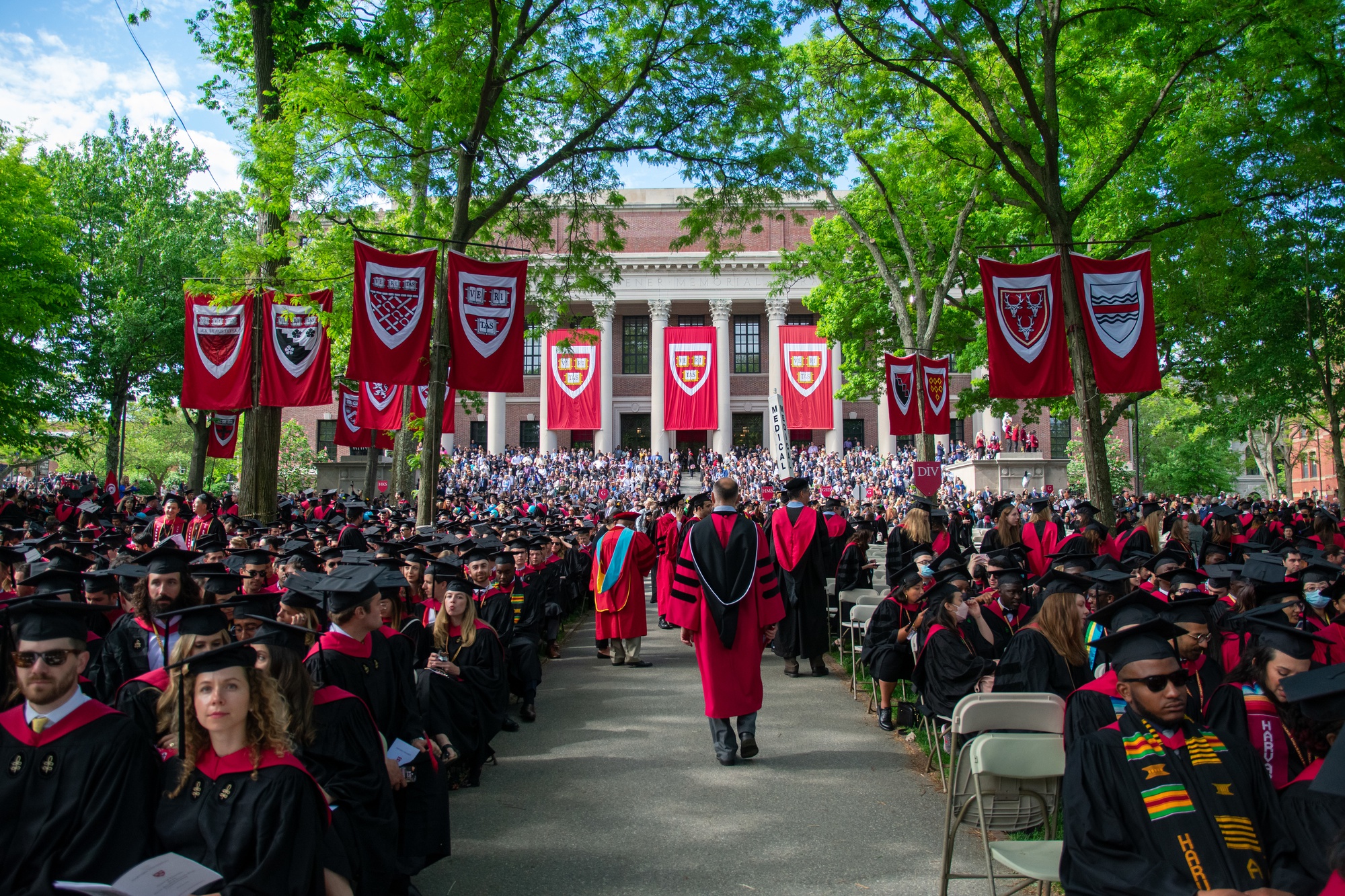 In Photos: Commencement Returns to Harvard

Commencement returned to Harvard this week with its traditional pomp and circumstance as the University celebrated its Class of 2022.
By Crimson Multimedia Staff 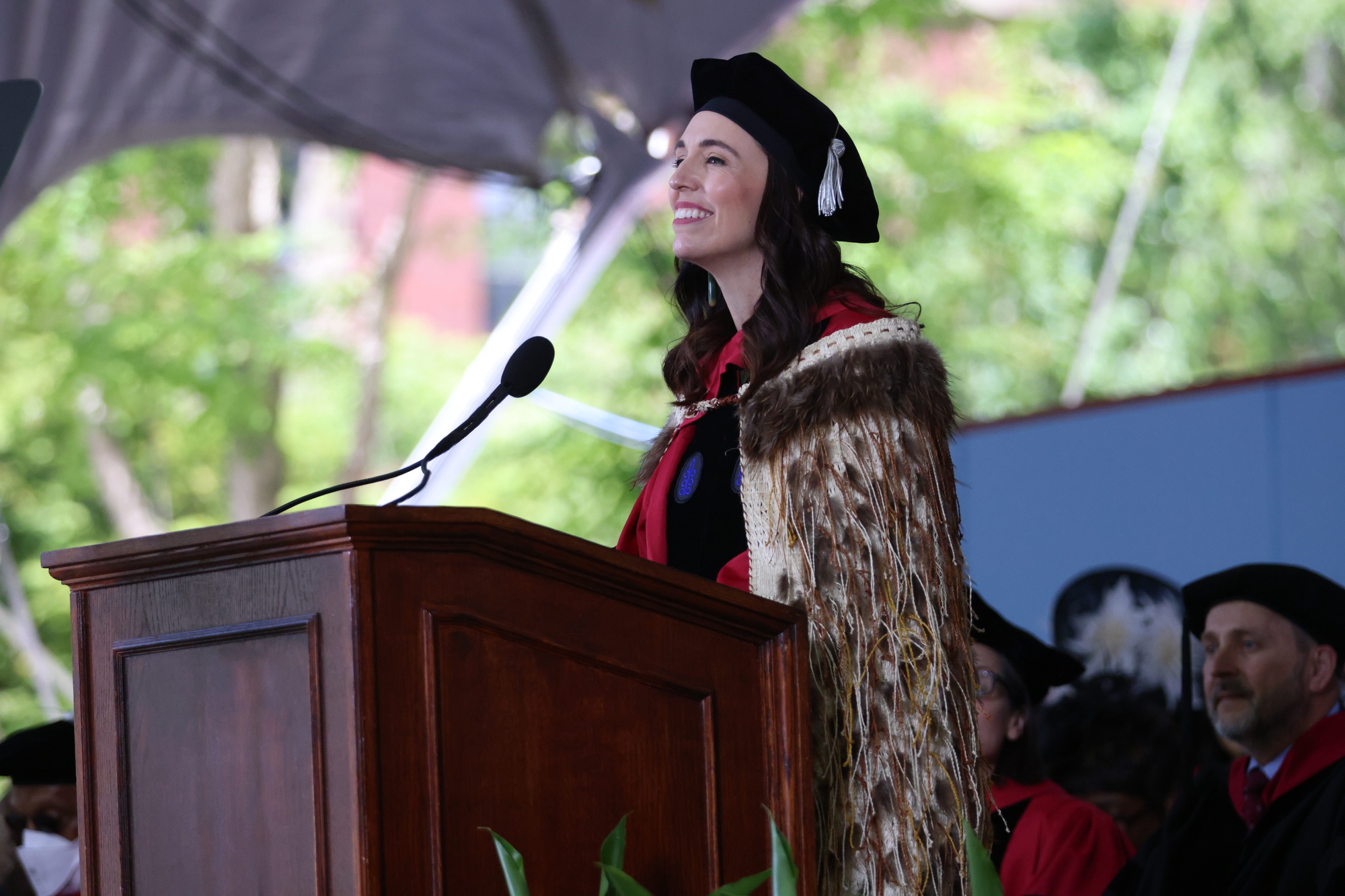 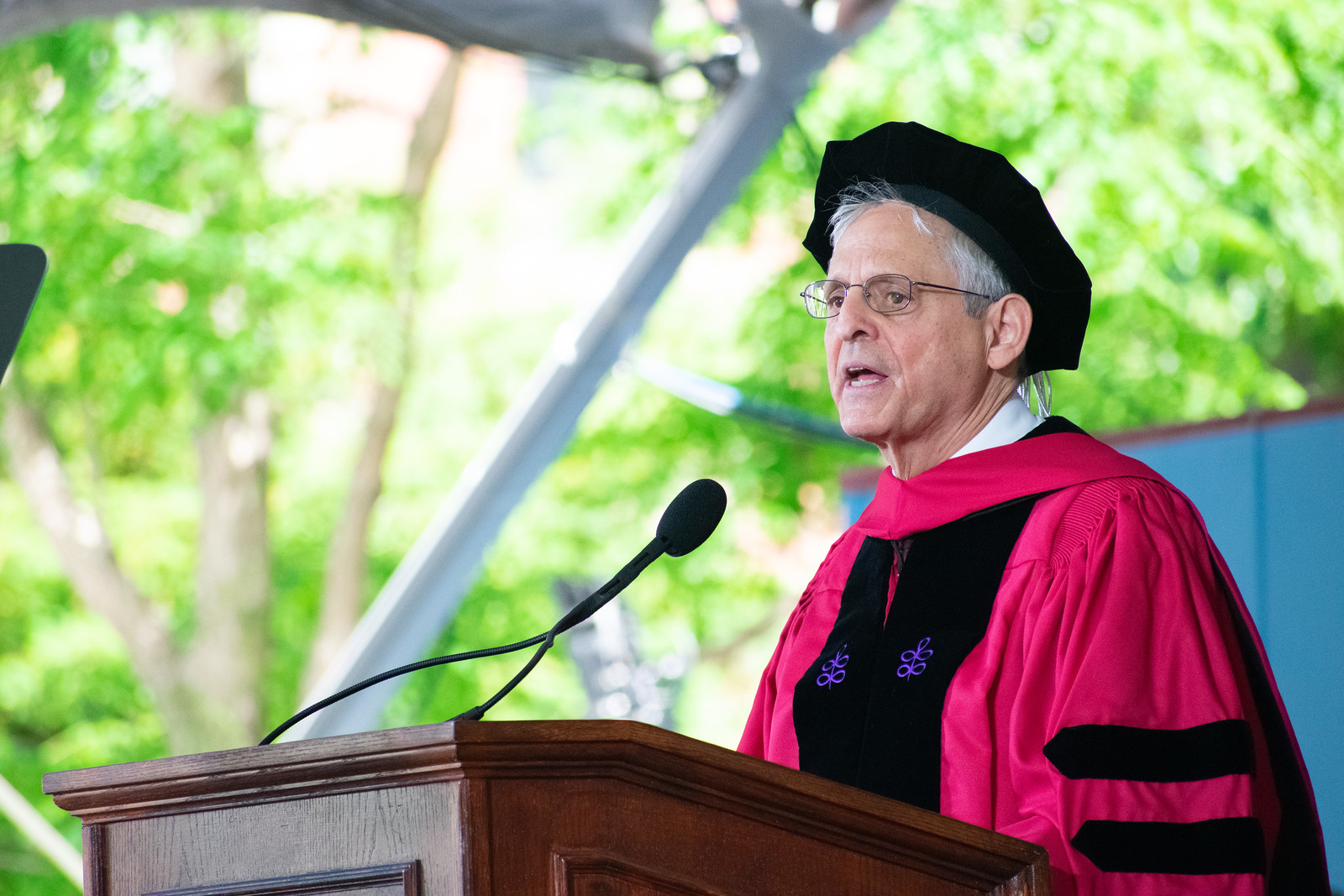 At a separate, second Commencement ceremony held on Sunday, Attorney General Merrick B. Garland ’74 called on Class of 2020 and 2021 graduates to pursue public service. 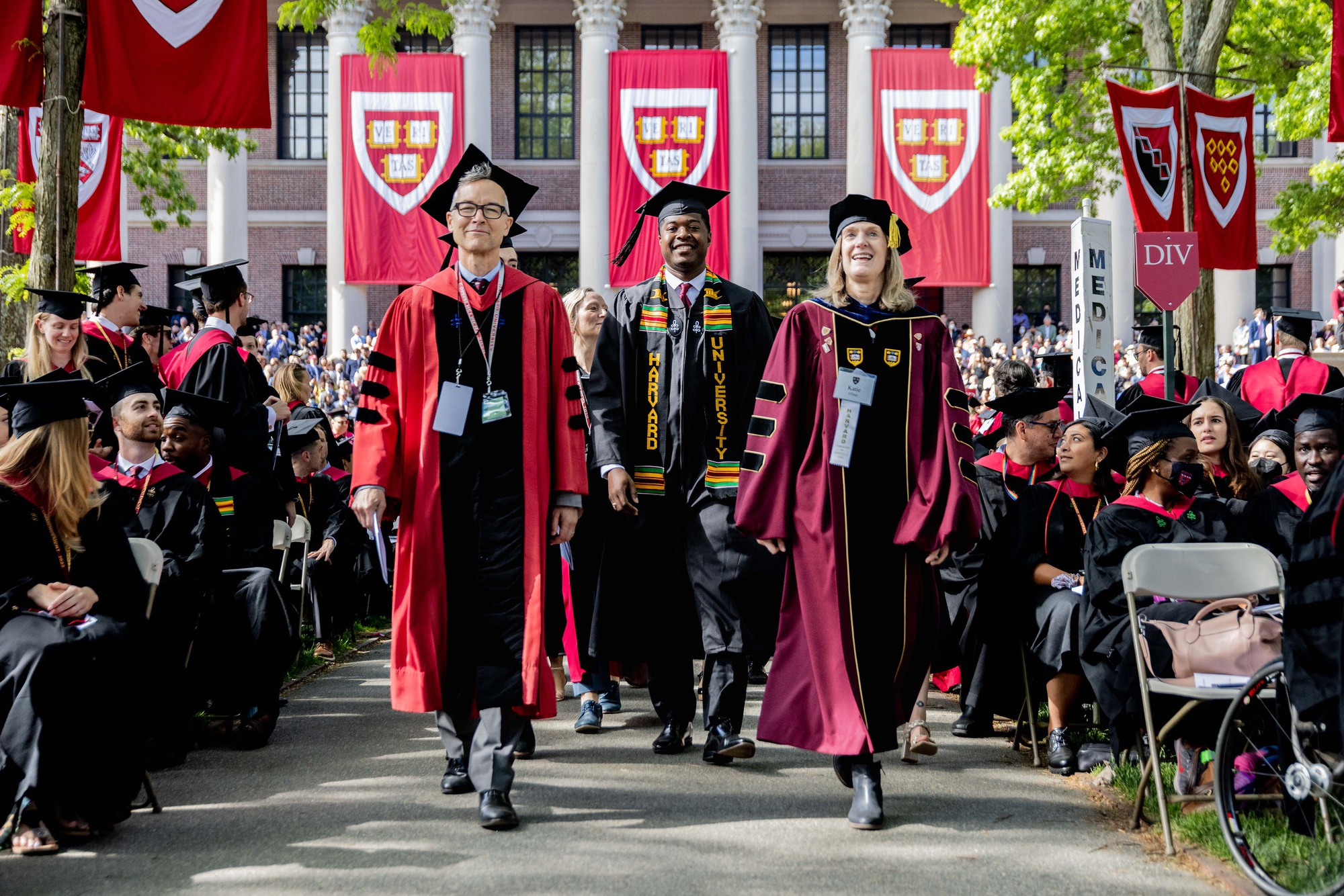 Graduates entered Harvard Yard to the pomp and circumstance traditional of a Harvard commencement. Above, Arts and Humanities Dean Robin Kelsey, former Undergraduate Council President Noah A. Harris ’22, and Dean of Students Katherine G. O'Dair walk into Harvard Yard together. 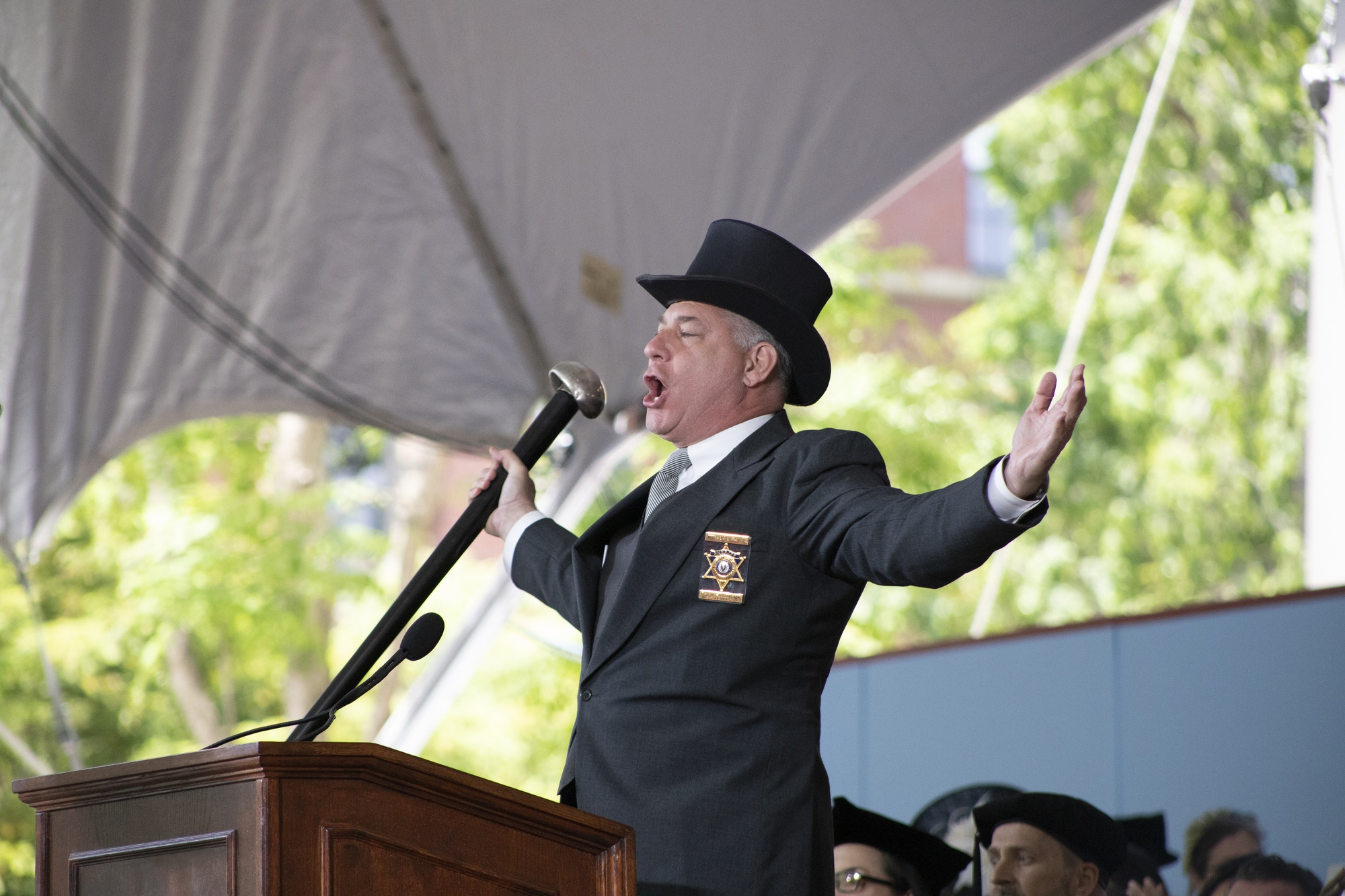 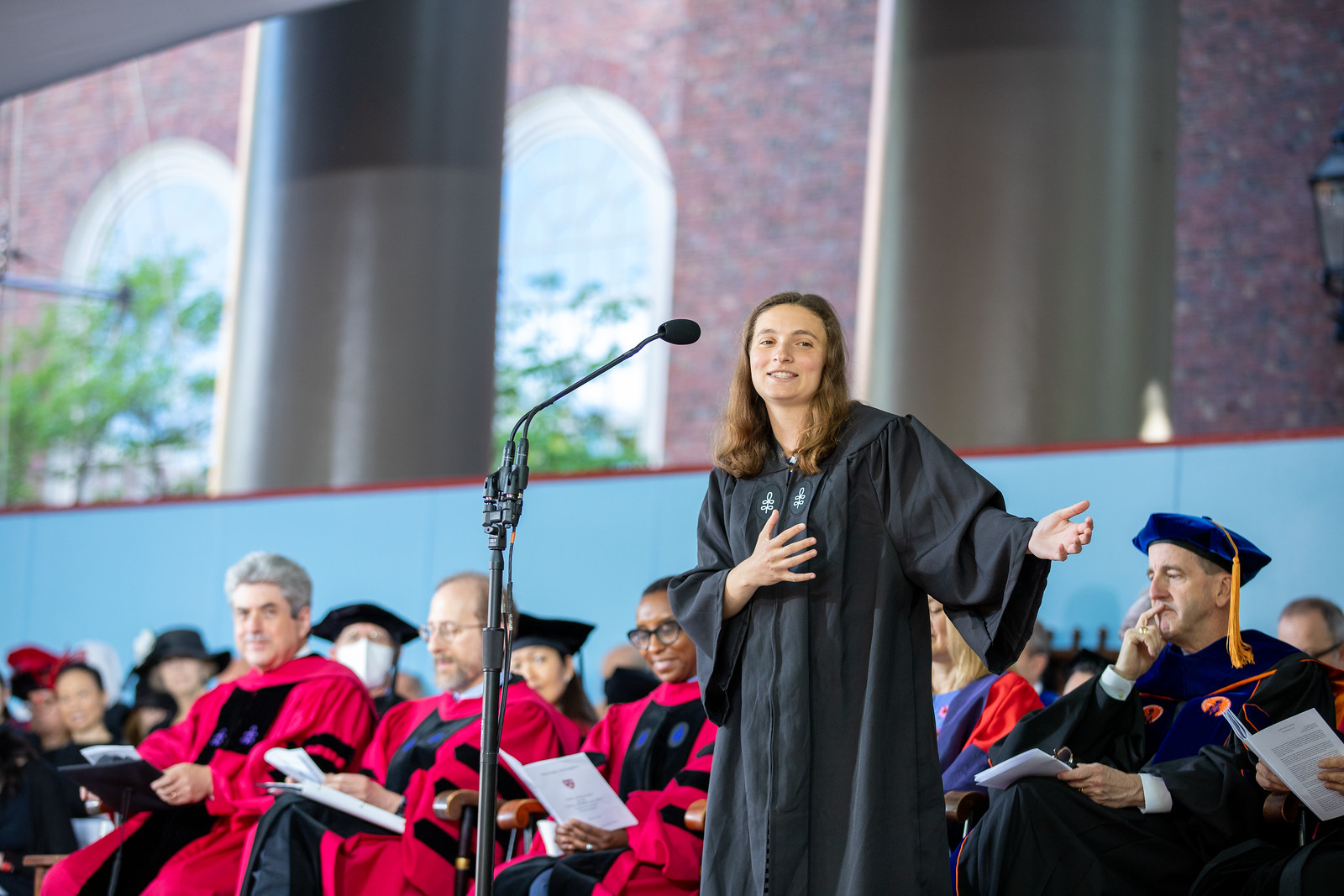 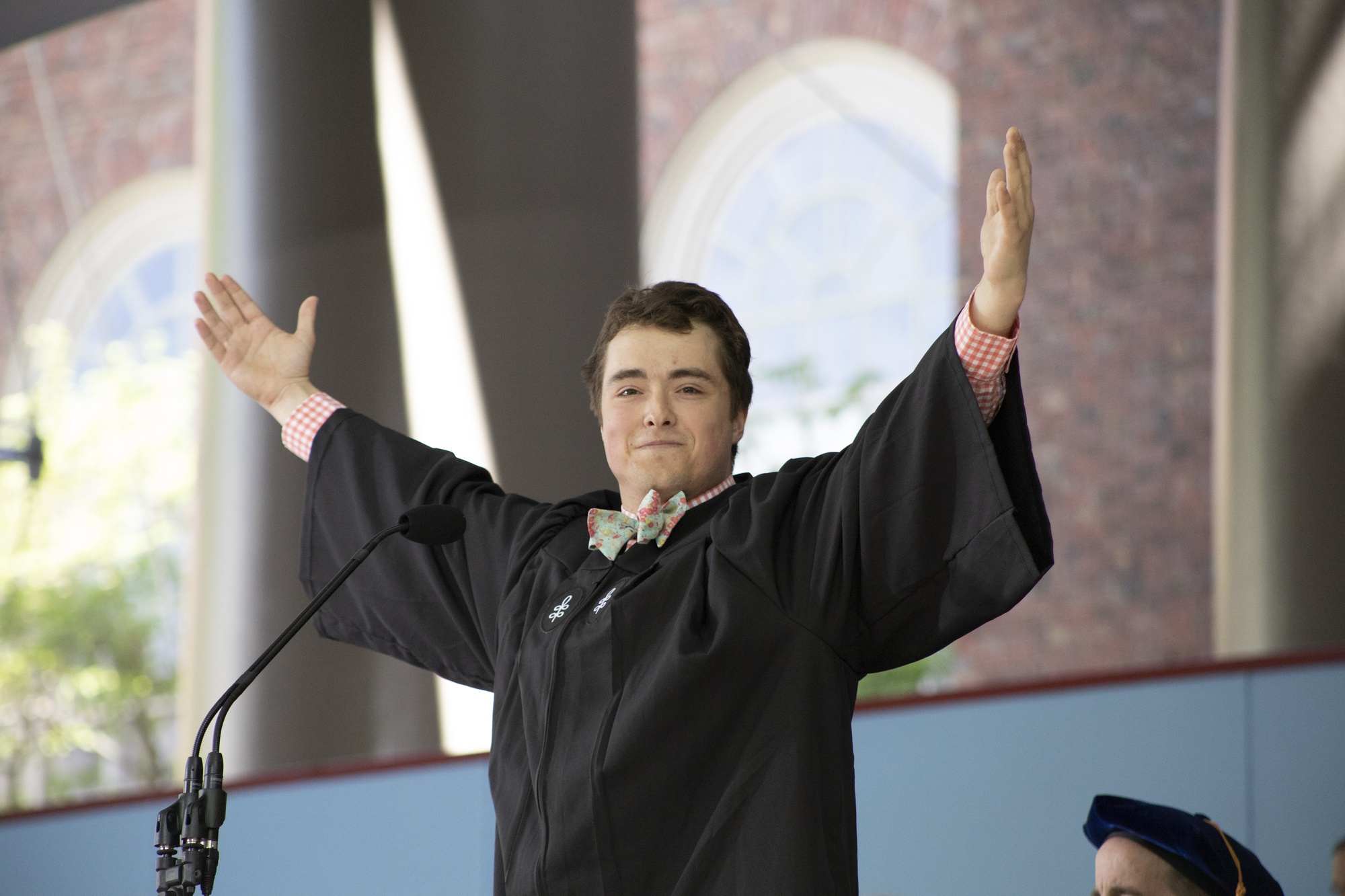 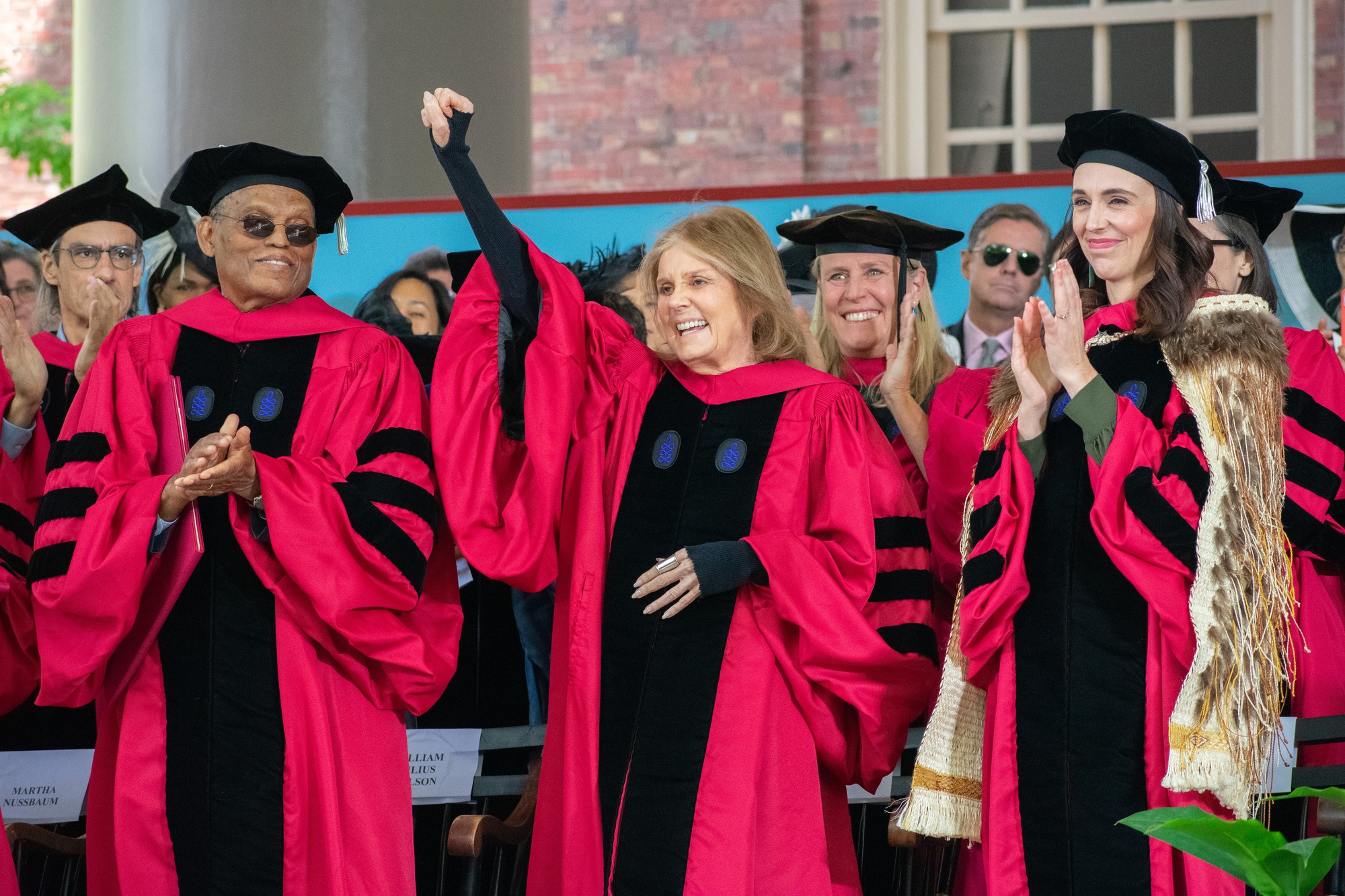 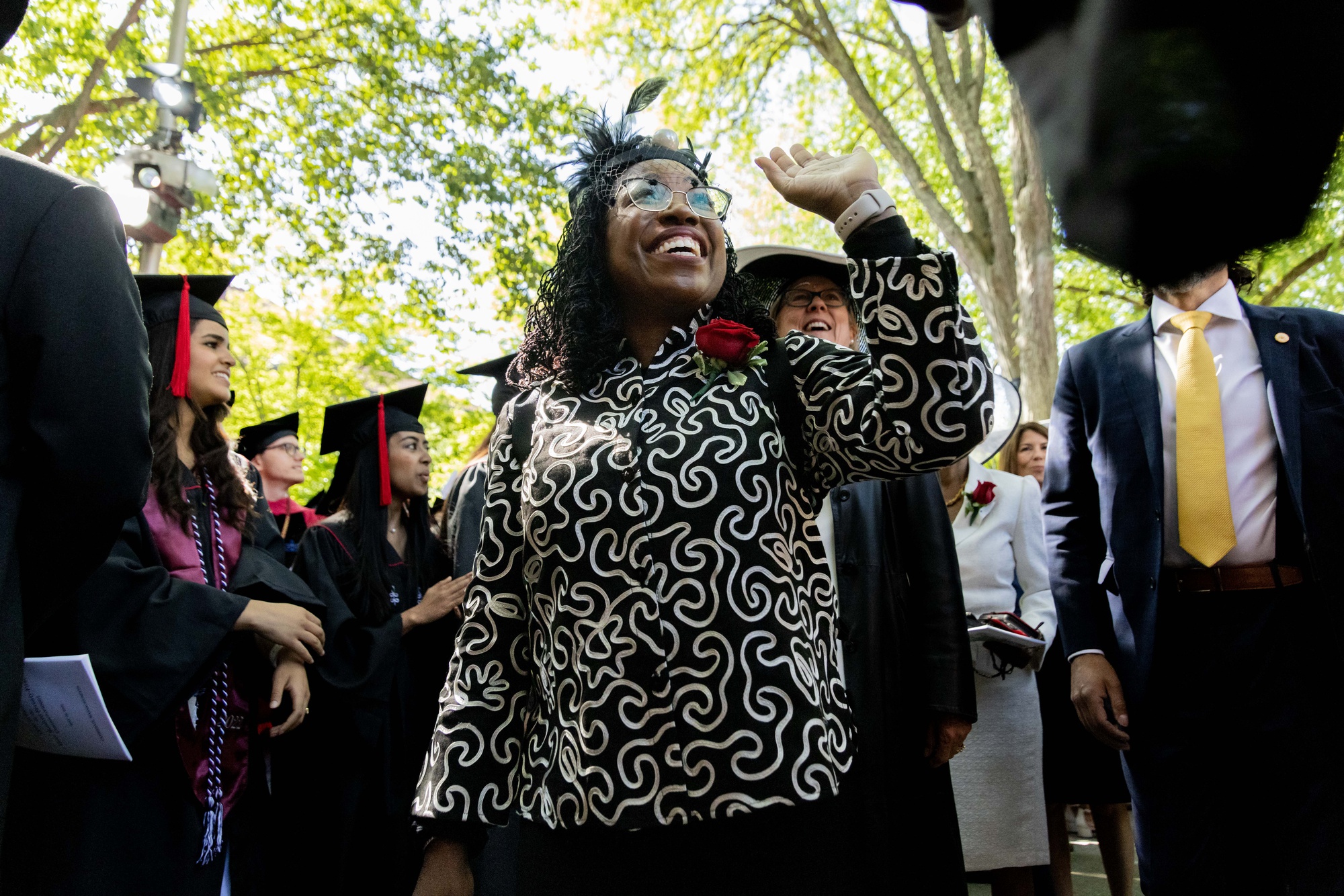 Supreme Court Justice Ketanji Brown Jackson ’92, who serves on the Harvard Board of Overseers, attended Thursday’s Class of 2022 Commencement Exercises. Jackson, whose term on the University’s second-highest governing board ends this year, was confirmed to the Supreme Court last month. 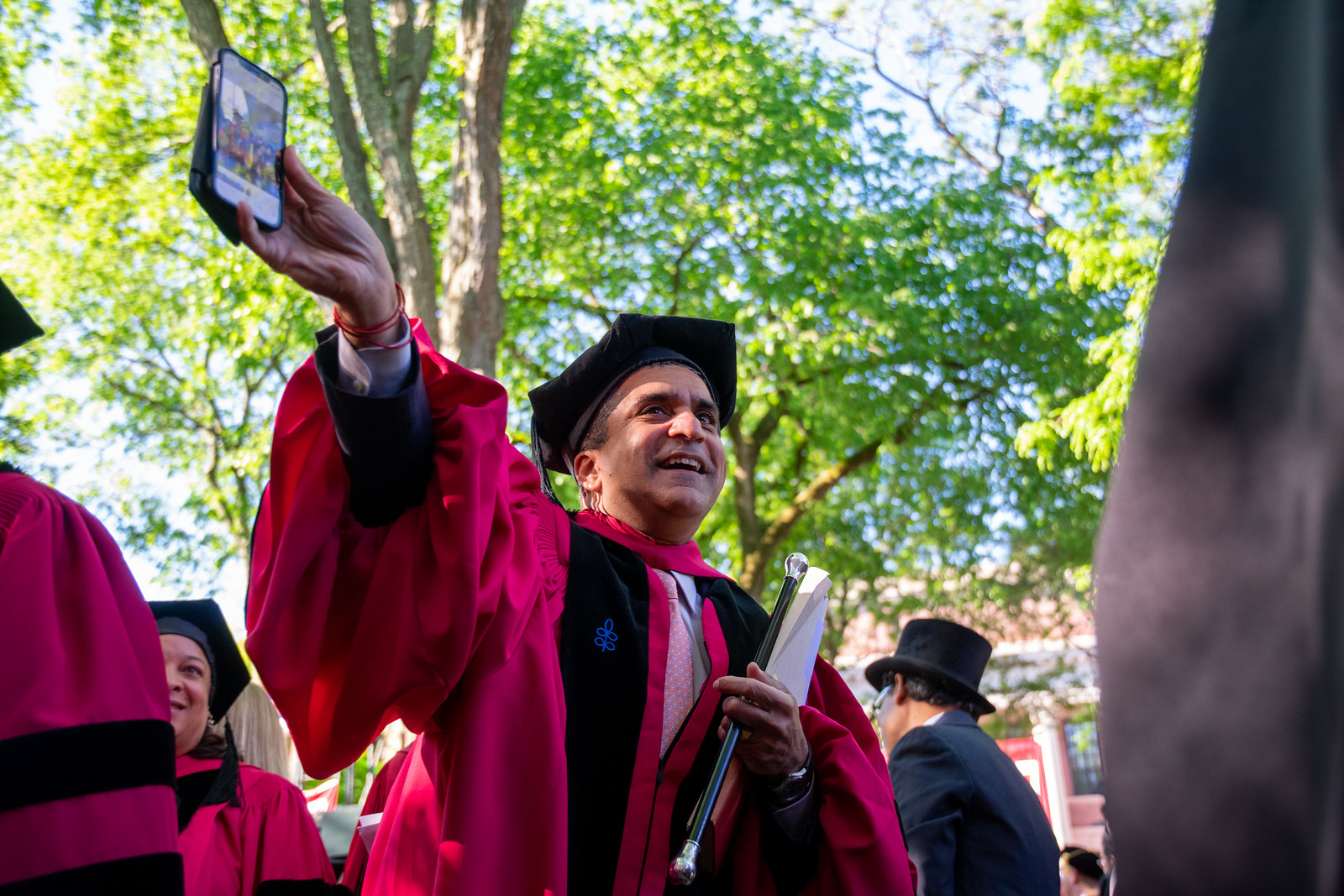 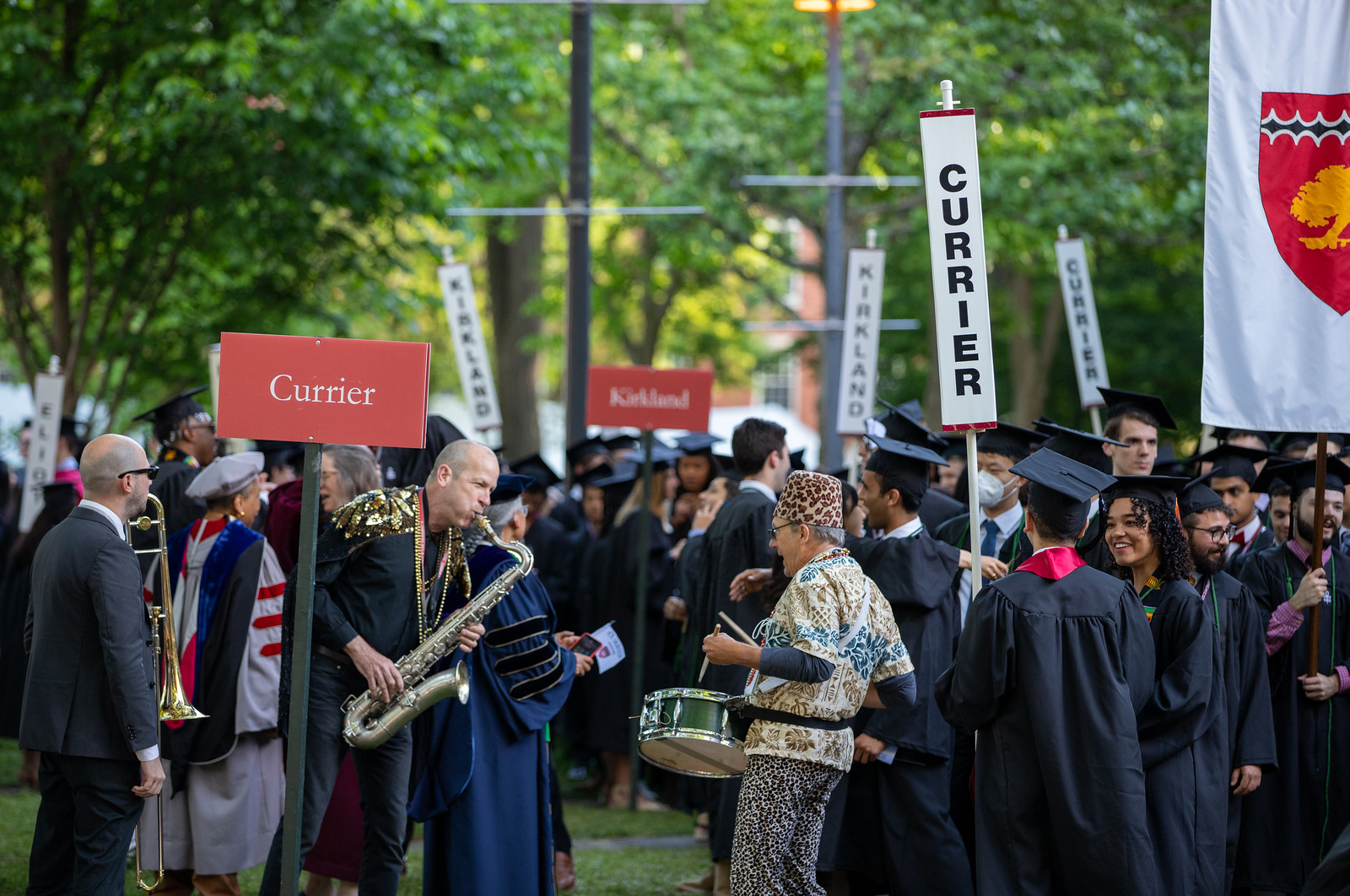 A saxophonist and a drummer affiliated with Currier House riff in Harvard Yard ahead of Sunday's Commencement ceremony. 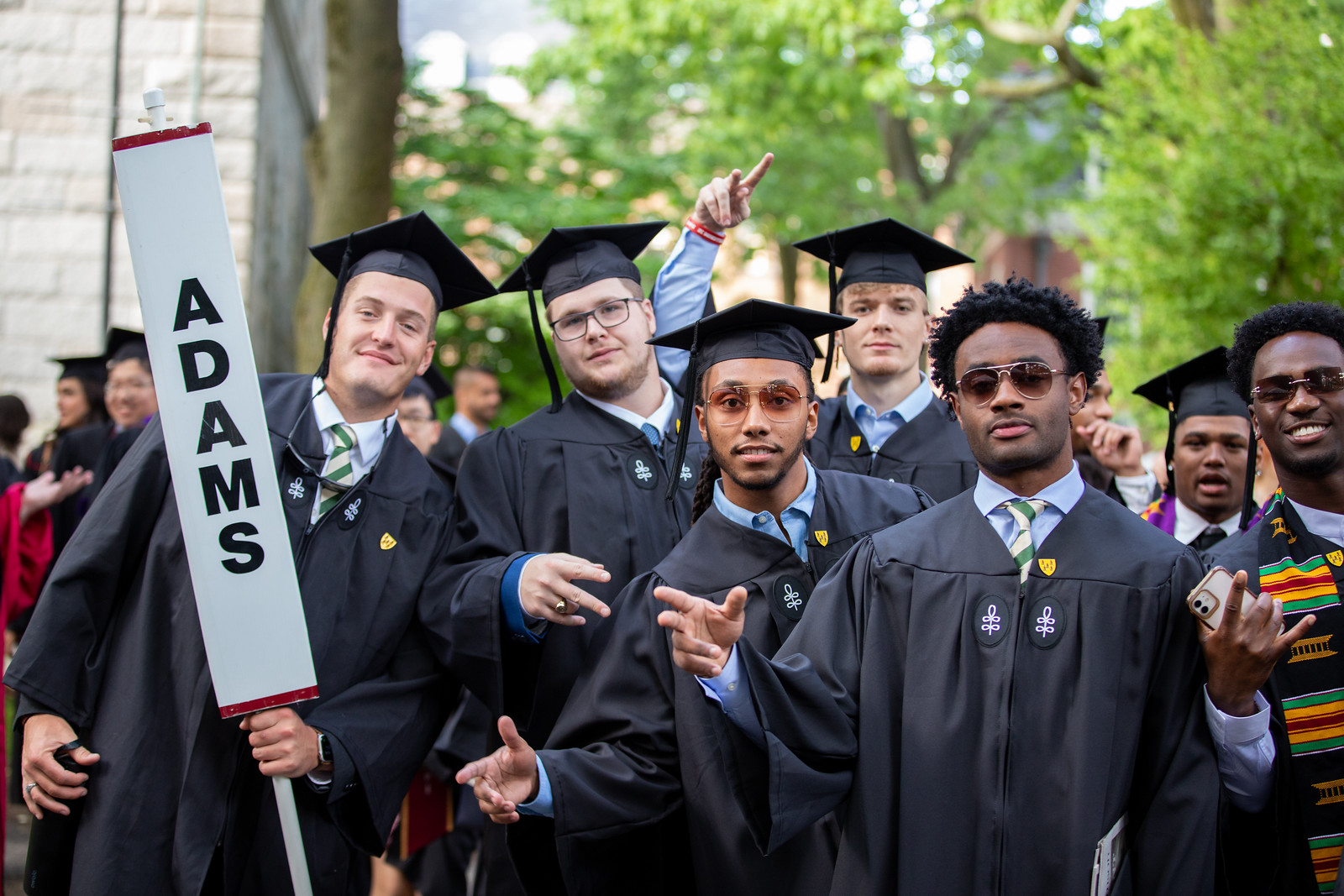 Adams House affiliates pose for a photo on their way into Harvard Yard for Sunday's Commencement ceremony.