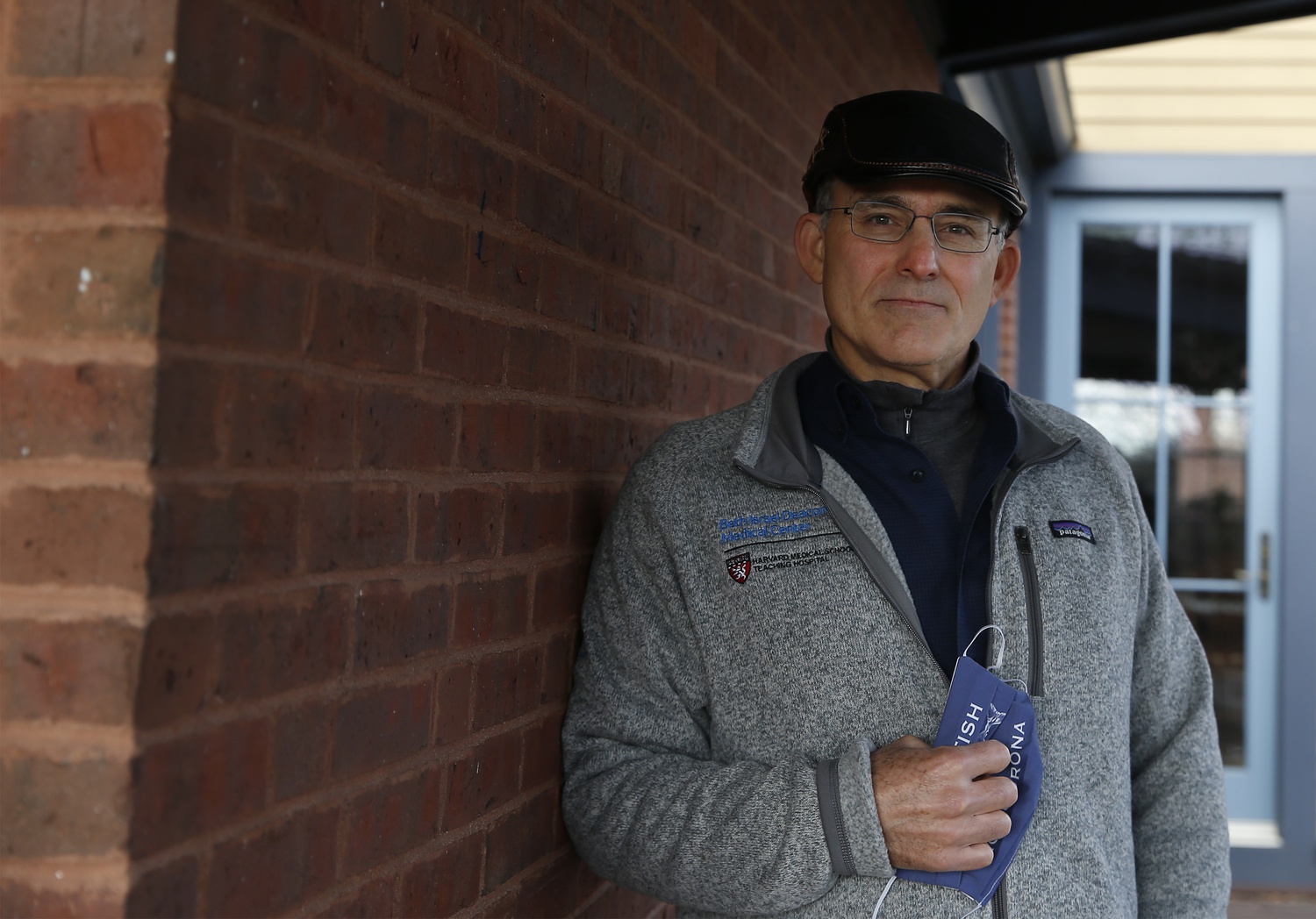 Eight published articles — including two full studies and six abstracts — co-authored by a former Harvard Medical School professor, Jorge G. Arroyo, have been retracted in recent months by the medical journals that published them.

The retractions came due to noncompliance with an institutional review board. Under federal guidelines, IRBs have the power to approve, modify, or reject study protocols using a group review process.

Last month, two journals — Investigative Ophthalmology & Visual Science and Translational Vision Science & Technology — retracted a total of six abstracts and one full article on which Arroyo was listed as a co-author. Both journals cited “a serious issue related to lack of Institutional Review Board (IRB) approval for the research procedures.”

A third journal — Clinical & Experimental Ophthalmology — retracted an additional full study in February. In its retraction notice, the journal’s editorial board wrote that the “retraction has been agreed following confirmation by the corresponding author that the study procedures deviated from the human research ethics approval received for the research.”

Arroyo, who formerly served as an associate professor of Ophthalmology at HMS, did not respond to requests for comment on Monday. He told the Boston Globe, “It’s a complicated issue, and all I can say is people make mistakes.”

He wrote in a later statement to the Globe that the studies were retracted “as part of my cooperation with the Beth Israel Deaconess Medical Center during their review of this matter.”

Arroyo currently works as an eye surgeon at Boston Vision, a Massachusetts-based eye care practice. He has authored and published more than 60 peer-reviewed papers, according to his biography on Boston Vision’s website. He is board certified by the American Academy of Ophthalmology and serves on the finance committee of the New England Ophthalmological Society.

Boston Vision did not respond to requests for comment.

One of the studies Arroyo co-authored measured retinal blood flow from 20 control subjects and 32 clinically diagnosed patients. Another collected data from 18 patients with “dry age-related macular degeneration,” an ocular disorder.

Another study — one of the six published by Investigative Ophthalmology & Visual Science — performed Optical Coherence Technology scans of 46 patients recruited from the BIDMC Eye Clinic. According to the study’s abstract, scans were taken before and after subjects were administered oxygen for 3 hours.

Arroyo left his position at BIDMC in 2021, according to his LinkedIn page.

“We are fully committed to upholding the highest research standards and to rigorously maintaining the integrity of our research,” a spokesperson for the hospital, Terri Janos, wrote in a statement. “Any concerns brought to our attention are thoroughly reviewed in accordance with institutional policies and applicable regulations.”