“There is a curse in my blood”: 'Pachinko' is a Fascinating Exploration of Endurance, Family, and Time 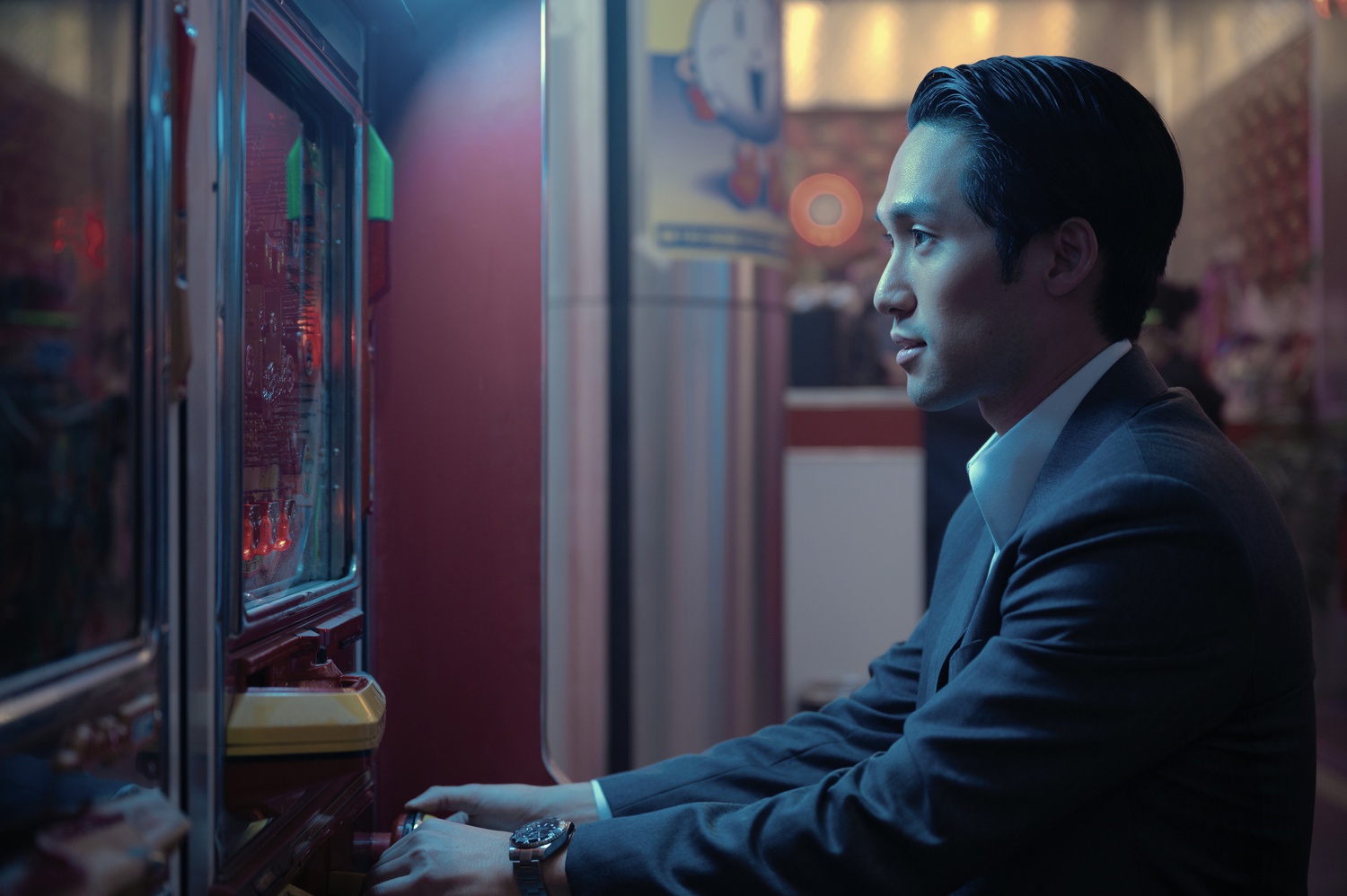 “This one will fight.” Although describing the birth of the central character Sunja (played by Yu-na Jeon as a child, Minha Kim as a teenager, and Youn Yu-jung as an elderly woman), this line encapsulates the spirit of “Pachinko”’s premiere. Released on Apple TV+ on March 25, “Pachinko,” directed by Kogonada and Justin Chon, adapts Min Jin Lee’s bestselling novel of the same name. The series recounts the determination, desires, and dreams of four generations of a Korean immigrant family as they struggle to prosper in Japanese-occupied Korea, Japan, and the United States. Viewers watch Solomon Baek (Jin Ha) in 1989 as he attempts to rise through the ranks of a New York finance firm while also viewing the story of his grandmother, Sunja, in her youth.

“Pachinko” is wonderfully atmospheric, particularly when depicting 1910s Korea. Shots filled with dusty hanboks of the Koreans and pristine uniforms of the Japanese are fully committed to their time period. Emphasizing the importance of the connection between people and land, the premiere is filled with sweeping landscape shots of dense forests, inky oceans, and golden fields of grain. The densely-packed and slightly eerie fish market and gloomy boarding house are equally fascinating environments.

The use of sound and language is also compelling. Opening its episodes with the message, “Pachinko is presented in its two original languages, Korean and Japanese,” the show is particularly nuanced when watched with subtitles. Any on-screen text cycles between English, then Japanese, and finally Korean, an order reversing the journey of the family. Korean and Japanese are subtitled in yellow and cyan, respectively. The two colors are more than cues for listeners to distinguish between the two languages, acting as a visual distinction between Korean and Japanese to allow viewers to better understand the mindset of each character. While in present-day Osaka, the elderly Sunja speaks exclusively in Korean to Solomon, who often intersperses his Korean with Japanese vocabulary. In his subtitles, cyan words often stand out in stark contrast amongst the rest of the sentence in yellow. When greeting his father for the first time in many years, Solomon refers to his father in Korean, then immediately proceeds to converse exclusively in Japanese.

The understated and quiet acting is a good match for the frenetic, almost-melodramatic plot. Youn Yu-jung, whose wide repertoire includes “Minari” and “The Bacchus Lady,” spins the aged Sunja with a weathered, tired disposition, her face often reflecting the weight of her past. On the other hand, Yu-na Jeon casts the child Sunja as observant and precocious, and her curiosity infects her every scene.

The use of sound editing in “Pachinko” is perhaps most interesting due to its connection to time. In the opening of the first episode, Sunja’s mother, Yangjin (Jeong In-ji) begs a shaman to help her successfully carry a pregnancy after losing her first three sons. While the shaman stokes a fire, dances, and beats a drum to a progressively louder and quicker tempo, we watch as the past scenes get spliced with Solomon in the present arguing with his white bosses over a promotion: clearly, this family has endured. The drum beat, diegetic in the past and non-diegetic in the present, seems to almost dilate time. Time similarly flows from present to the past. When Solomon hears an announcement of Emperor Hirohito’s death over the radio, the scene smoothly transitions to the boarding house and a man coughing up blood while the radio still plays. Sunja’s father and Hirohito, two tall figures in the past and present, seem to pass away at the same time.

But it is the title sequence that is most noteworthy. Grainy shots of Japanese occupation and the colonization of Korea tinted red, blue, and yellow become increasingly interspersed with shots of the titular family-owned pachinko parlor. The four generations of the family, each garbed in their period-appropriate dress, dance, laugh, and celebrate to the Grass Roots’ “Let’s Live For Today.” Almost-shockingly bright and colorful, especially in contrast to the dusty, earthy tones used in shots in both past and present, the sheer happiness and joy of the family is palpable and commands the viewer’s attention. Although visually contrasting with the actual scenes, the title sequence still resonates thematically, with characters of the past interacting with the faces of the present. It is perhaps a necessary part of the series. While the show tends towards the somber and the characters’ consistent suffering suggests definitely embody’s the show's opening words that “the People endured,” this loud and frenzied sequence undeniably brims with the hope, triumph, and declaration of the family’s spirit that ultimately drives them forward.

With strong visuals and audio, “Pachinko”’s premiere is an enticing look into the sprawling history of Sunja’s family and the lasting desire within them to endure and obtain joy.

— Staff writer Noelle Chung can be reached at noelle.chung@thecrimson.com.