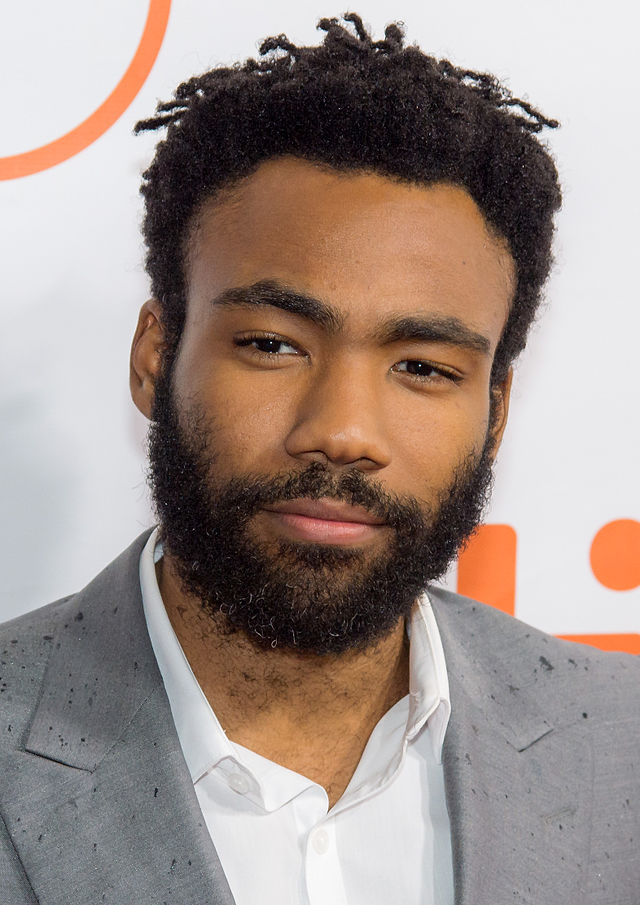 This review contains slight spoilers for the first episode of Season Three of “Atlanta.”

It’s been four years since the 22-time Emmy-nominated show “Atlanta” last premiered an episode. On March 24, the show came roaring back with a brazen audience fake-out.

When we last left off, rapper Paper Boi (Brian Tyree Henry) was just about to depart on a European tour with his manager Earn (Donald Glover). This latest episode, however, doesn’t pick up from here at all. Instead, the Season Three premiere hones in on the story of a young Black boy living with a new foster family, a plot which reveals itself to become increasingly sinister.

With that setup, naturally, this episode sees “Atlanta” lean more into its horror side, which we partially saw in Season Two’s “Teddy Perkins” episode. Now, unsettling visuals and macabre themes permeate the entire plot. On top of that, with the lens of horror, this episode also takes “Atlanta” headfirst into critiques of race relations and discrimination, criticisms that in previous seasons have been much more subtle.

Take, for example, the first sequence of the episode. An eerie aerial shot opens the scene, looking directly down on a lake and a boat occupied by two fishermen — one Black, one white. The men pass time giving their takes on critical race theory, where the white man explains that whiteness is entirely a social construct. He then tells the history of the creation of the lake they’re on, which, as it turns out, was once the site of a self-governing Black town, before it was forcibly swept away by the damming of a river. This grisly, haunting tone, punctuated by on-the-nose social commentary, sets the stage for the events that soon unfold, as well as the general mood for the rest of the episode.

Following this opening, the episode transitions to focus on the aforementioned boy, Loquareeous. It’s here that the show flexes its muscles for biting social commentary. After a guidance counselor witnesses him being disciplined by his mother, Loquareeous is taken away by Child Protective Services — representing a very real and widespread problem in America. His new foster parents are a white, hippie, lesbian couple who brew their own kombucha and pickle their own vegetables. They have three other foster children under their care, all of whom are also Black. The couple, to their credit, seems to be kind, nurturing, and cognizant of social issues, criticizing the non-indigenous Rihanna for using the term “spirit animal.”

But cracks soon start to appear in this woke façade. The parents declare that Loquareeous’s name is too hard to pronounce, so they re-christen him “Larry.” Their fried chicken recipe consists of microwaved drumsticks dipped in flour, because the food that Loquareeous typically eats has “too much salt and oil.” When Loquareeous tries to hum a rap song, his foster parents tell him to stop, to sing something “silly.” Here, the episode presents a sharp critique of the soft racism and microaggressions expressed by white “woke” liberals.

But, as the episode progresses, it becomes increasingly clear that the relationship between the foster parents and children is something far more problematic, wherein the four Black children work on a farm owned by two white women, are fed meager amounts, and are resigned to sleep in the “storage closet.” And this treatment only continues to devolve. Even “woke” white liberalism, it seems, is exploitative and parasitic of Black life.

The greatest horror of this episode, however, is that all of these events really did happen. Throughout American history, there have been numerous cases of majority-Black cities flooded, drowned, or otherwise built over by white governments, just as the fisherman earlier described in the episode. And, tragically, the plotline following Loquareeous and his foster family is based on a true story as well. Ultimately, this episode demonstrates a great strength of “Atlanta,” which is its ability to smartly weave together horrifying true events that illustrate the problems and fears underlying American society.

“Atlanta” has, historically, been surrealist, dramatic, magical, and sometimes even absurd, but at its core it has been a comedy. The Season Three premiere definitely continues to follow this, and delivers comic moments that sting with satire. For example, when Loquareeous holds a sign that offers “Free Hugs,” a white man ignorantly asks if “Hugs” is his dad.

This new episode, however, marks a considerable shift in tone and delivery. Instead of advancing a surreal, comedic environment that hints at ideas of social critique, this episode uses horror to much more overtly thrust ideas of race onto the audience. And it does so without any of its main characters. The original premise of the show, a Princeton dropout and his cousin trying to navigate the Atlanta rap scene, feels unrecognizable at this point.

This directional shift appears to be very much intentional. Showrunner Donald Glover seemingly expected audience backlash to the new season, tweeting, “please @ me this year if u talk shit on me.” And the official description of this episode hilariously reads, “Wow it's been a minute. I mean, I like this episode about the troubled kid but we waited 50 years for this?”

Whether fans like it or not, it’s clear this premiere episode has set the entire season’s tone to come.