What the Hell Happened: The Revolve Festival Controversy 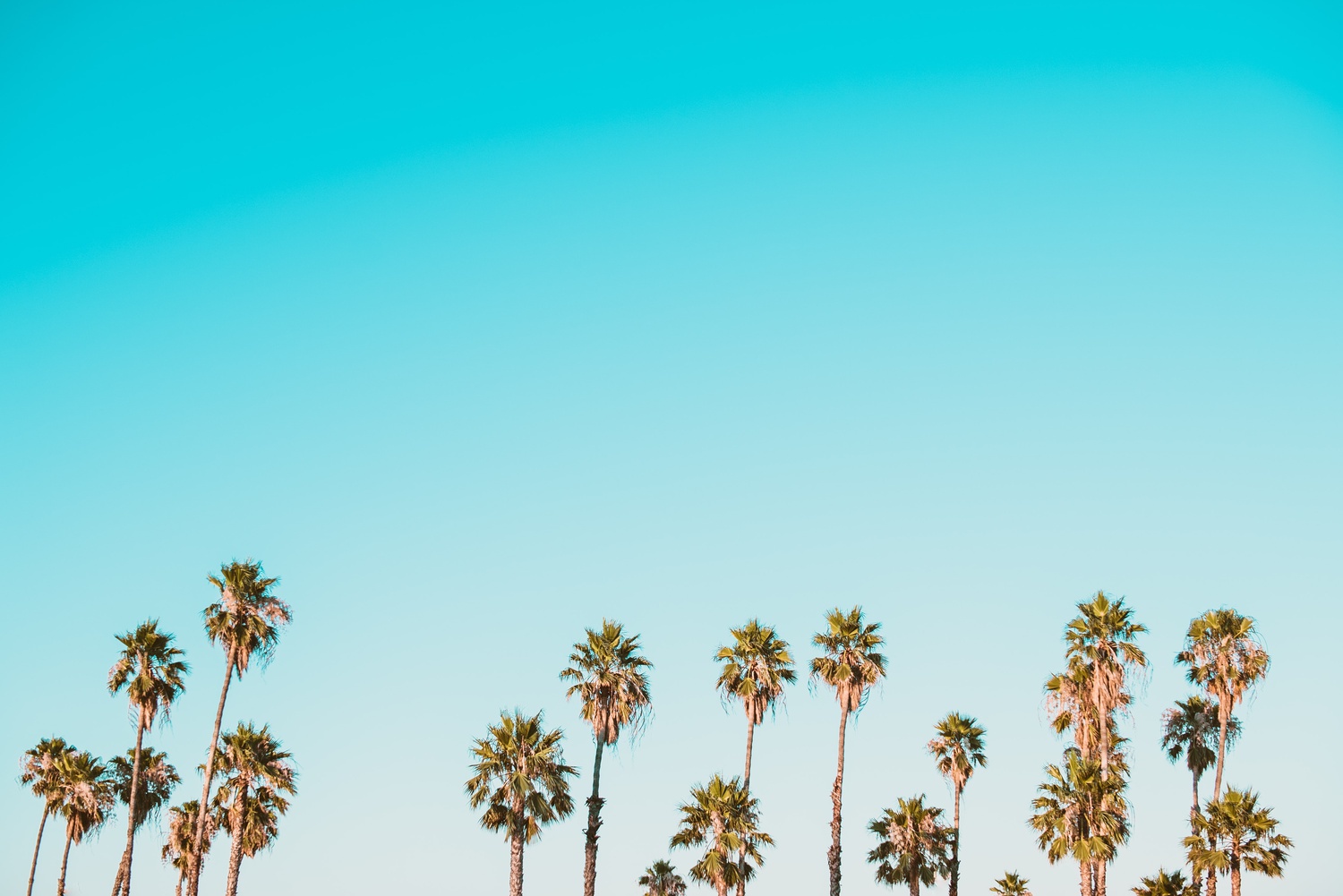 April showers might bring May flowers in some parts of the world, but in sunny California, the fourth month of the year is marked by festival season. Festivities in the Golden State are already in full swing — the opening of Coachella on April 15 saw the arrival of musicians and the descent of social media influencers en masse, with ring lights and selfie sticks in tow. However, a recent flurry of complaints on social media suggests that Revolve Festival, one of the most exclusive events hosted adjacent to Coachella, not only failed to meet attendees’ expectations, but jeopardized their physical safety in a disaster of mismanagement.

Revolve Festival is one of various branded events adjacent to but not officially affiliated with Coachella itself, presumably organized to capitalize on the high social media traffic generated by Coachella’s six-day run. The annual event is hosted by the online fashion brand Revolve, and extends invitations to both major celebrities and “micro influencers.” This year, Revolve promised a blow-out event to mark its return after a three-year, pandemic-induced hiatus — complete with performances from the likes of Jack Harlow and Willow Smith, drinks provided by Kendall Jenner’s 818 Tequila, and a series of immersive social media installations produced in collaboration with partners Spotify and Venmo.

Unfortunately, what promised to be an influencer’s paradise — and reportedly cost some $2,000 to attend — shaped up to be a major disappointment to many attendees. While VIP guests such as Timothée Chalamet and Kim Kardashian were given the star treatment, many social media personalities reported being stranded in the hot, desert sun for hours on end as they waited for shuttle buses to bring them to the venue. In a video posted to her TikTok page, video creator Averie Bishop (@averiebishop) said that the transportation to the festival grounds was poorly organized, resulting in hours-long wait times and a chaotic process of “pushing, shoving, [and] shouting” as guests tried to board the shuttles. After a two-hour long wait, Bishop, an invited guest, never managed to make it to the event itself. Other invitees suffered a worse fate, with TikTok creator Hannah Kosh (@hannahkosh) saying that she witnessed “three people pass out in line” in a statement to Elle.

A TikTok video posted by user Madison Crowley (@madisoncrowleyphoto), who identified herself as a plus-one to the event, criticized the preferential treatment granted to major celebrities and influencers compared to other invitees. While Crowley waited in the parking lot for three hours with no access to water, she claimed that VIP guests were allowed to board the buses first. “That is the problem I have with Revolve — the preferential treatment of people who are supposed to be better and cooler than us when we were all invited to the festival,” Crowley said. Crowley also alleged that many influencers resorted to jumping over barriers and cutting lines in order to gain transport to the festival.

In response to the social media backlash, which led many on the internet to dub the event “Fyre Festival 2.0,” Revolve “sincerely” apologized to attendees, and attributed the chaotic conditions to concerns about Covid-19 safety. “As the festival was reaching capacity late Saturday afternoon, shuttle access to the venue was limited in order to remain in compliance with safety requirements causing longer wait times for entry and resulting in some guests not being able to attend the festival,” the fashion company said in a statement to E! News.

Whatever the explanation, Revolve will certainly have to heed Bishop’s advice and take into consideration “everyone’s safety and security next year.” As recent events have shown, influencers can and will point their cameras to illuminate issues and incompetency, and even the biggest brands had better watch out.