Research at Harvard’s School of Engineering and Applied Sciences spans interdisciplinary academic fields and relies on collaboration with organizations beyond the University — including for-profit partners. While some faculty members and students highlight the benefits of corporate partnerships, others caution working with for-profit entities requires balancing ethical risks and educational rewards.
By Felicia He and James R. Jolin 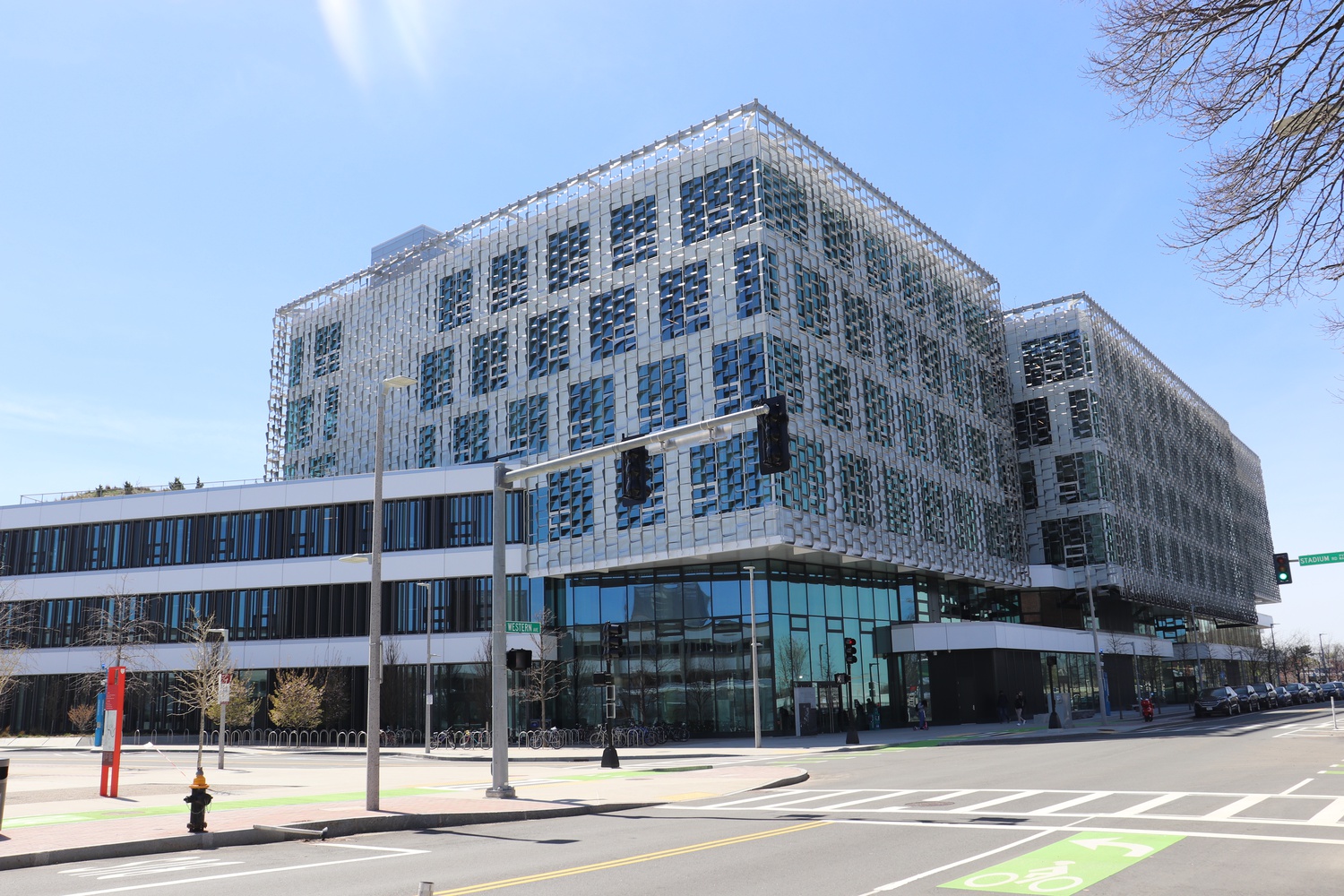 Research at Harvard’s School of Engineering and Applied Sciences spans interdisciplinary academic fields and relies on collaboration with organizations beyond the University — including for-profit partners.

While some faculty members and students highlight the benefits of corporate partnerships, others caution working with for-profit entities requires balancing ethical risks and educational rewards.

“The emphasis of the partnership building is not on raising funds or extra sponsored research funding, although that is certainly an element,” she said. “The main goals were to build partnerships to support students and faculty.”

Carlough said corporate partnerships provide internship and employment opportunities to students, while also exposing them to real-world applications of science and engineering.

She lauded Engineering Sciences 96: “Engineering Problem Solving and Design Project” as an “experiential class” that allows students to benefit from the school’s corporate partnerships. Students in the course are commissioned to solve a challenge faced by an industry sponsor and receive mentorship from these outside experts.

Samir Mitragotri, a bioengineering professor who taught ES96 in the fall, said he has found SEAS’s collaboration with industry partners to be educationally rewarding.

“It not only provides benefits in the research direction, but also it provides a good educational component to the students,” Mitragotri said. “A lot of our students, when they graduate, go on to industry, and for them to really have this context as a part of their education I think is quite helpful.”

Engineering student Yasmin Omri ’24 similarly praised CS 148: “Design of VLSI Circuits and Systems.” Her professor obtained a partnership with a semiconductor fabrication plant to “tape-out” the computer chips that she and her peers were designing. She called this partnership “motivating” for her work.

“Had they not been able to secure a partnership with that corporation, I think the learning would probably be more theoretical,” she said. “Having the actual implementation happen is dependent on having corporate partnerships.”

But Mitragotri acknowledged a difference between the interests of scholars and corporations, who must answer to stakeholders.

“There is an immediate sense of practicality and utility” in industrial engineering, Mitragotri said, whereas in academia, researchers enjoy “the luxury of asking very open, futuristic questions.”

SEAS professor James H. Waldo said he has previously encountered industry partners who have attempted to dictate what he would report in his research, but he stood his ground.

“Making sure you don’t fall into the ‘Here, I’ve got some money. Go do something for me’ trap is important,” Waldo added.

According to Waldo, SEAS has strong ethical guidelines in place to avoid conflicts of interest, but “there’s no way really to enforce all ethical questions.” He added that researchers have discretion over the private companies with whom they partner.

“This is not something for which there is a hard and fast rule,” he said. “This is something where we have to rely on the good judgment of the academics involved, of the industry involved.”

According to University spokesperson Jason A. Newton, Harvard’s Office of Technology Department puts in place policies to preserve the “integrity” of research partnerships with corporations. All research agreements developed by OTD set “reasonable limits on rights granted to corporate partners” and refuse to promise any specific research results, Newton wrote in an email.

“The research and any resulting IP are provided to the company on an ‘as is’ basis,” he wrote.

“Having these corporations and business professionals in our network really helps us bring to reality any sort of ideas that we have, and really learn from them,” said Omri, co-president of EWB.

Omri said she hopes the school investigates “the social and environmental responsibilities” of potential industry sponsors before entering into partnerships.

“My hope is that they’re established on ethical grounds,” she said.