The Rationale Behind the Modern Obsession with Period Dramas 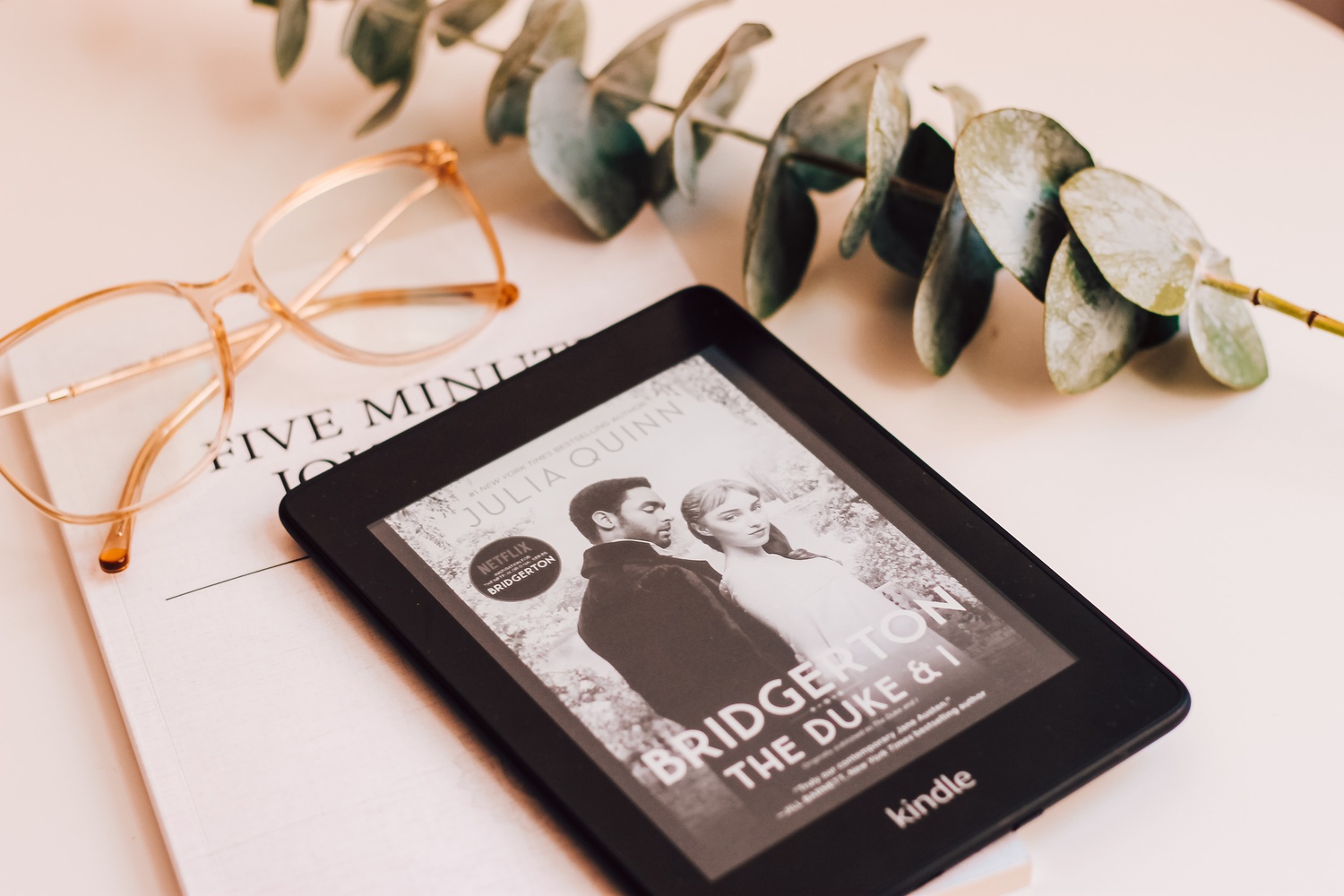 Originally a book series, the television adaptation of "Bridgerton" has made period pieces a household obsession. By Courtesy of Shayna Douglas
By Monique I. Vobecky, Crimson Staff Writer

Elegant gowns, intriguing drama, and steamy romance. What’s not to love about period dramas? Whether it be “Bridgerton” or classic BBC period television dramas such as “Pride and Prejudice,” it is clear that the obsession for period dramas stems from the paradoxical nostalgia of romanticizing history.

Many newer fans of the genre have been introduced to period films through the hit television show, which made period pieces a household obsession: “Bridgerton.” According to Netflix, “82 million households around the world chose to watch Bridgerton in its first 28 days.” Bridgerton, among decades’ worth of Regency-esque adaptations, proved to be successful because it did one thing that other period pieces shied away from: it implemented a distinctly modern adaptation of the British Regency era.

“Bridgerton”’s early audiences were excited to see what a modern period television show would look like, especially given Netflix’s seemingly infinite budget. To audiences’ surprise, this meant an instrumental cover of Billy Elish’s “Bad Guy” during the first ball of the season among other surprises. While “Bridgerton'' and its references to modernity allow more people to relate to the genre, not every cross-period integration seems necessary.

Firstly, the soundtrack of “Bridgerton” incorporates modern pop songs at the worst possible times — muddling the more traditional soundtrack with random hit songs that don’t fit the regency setting. While the costume design in “Bridgerton” has received mass praise, it can still lack creativity and authenticity. The show specifically connects characters and their families to specific color schemes, and although this makes it easier to identify them, this design scheme became dull over the course of two seasons.

All criticisms aside, some of the best period pieces adapt Jane Austen’s classics. Whether you watch Joe Wright’s “Pride and Prejudice” (2005) or BBC’s adaptation of the same title, the idyllic English country-side cinematography and a sensational soundtrack is impossible not to enjoy. “Emma.” (2020) is another amazing example of a period film that incorporates subtle modern influences into the personality and costume design of the characters. The film is distinguished by its commitment to a bright aesthetic, as seen in Emma’s flashy mustard yellow gown and extravagant black hat with yellow feathers seen in the movie poster. Austen’s stories are timeless — pining young lovers and troves of slow-burn miscommunication, making them perfect for subtle artistic exploration. Their well-loved narratives are themselves beautiful works of art, and directors simply have to aesthetically match Austen's subtle wit and charm.

Though these period dramas provide 21st-century viewers with the opportunity to daydream in and experience the aesthetics of the Regency era without actually having to witness the not-so-glamorous aspects of the nineteenth century, such as large, grimy farms or the tribulations of the working classes. These dramas intentionally focus on families from the wealthiest social class, allowing them to illustrate an image of glamor and idyllic settings to the viewers.

As a result, these films simplify and romanticize the realities of the Regency era to the modern audience. These pieces allow watchers to lose themselves in the simplicity of the Regency era. Despite fallbacks in adapting modern music and flat costume design, the emergence of more period dramas are instrumental in enticing new audiences to the genre and creating an obsession around these pieces that is nearly impossible to ignore.