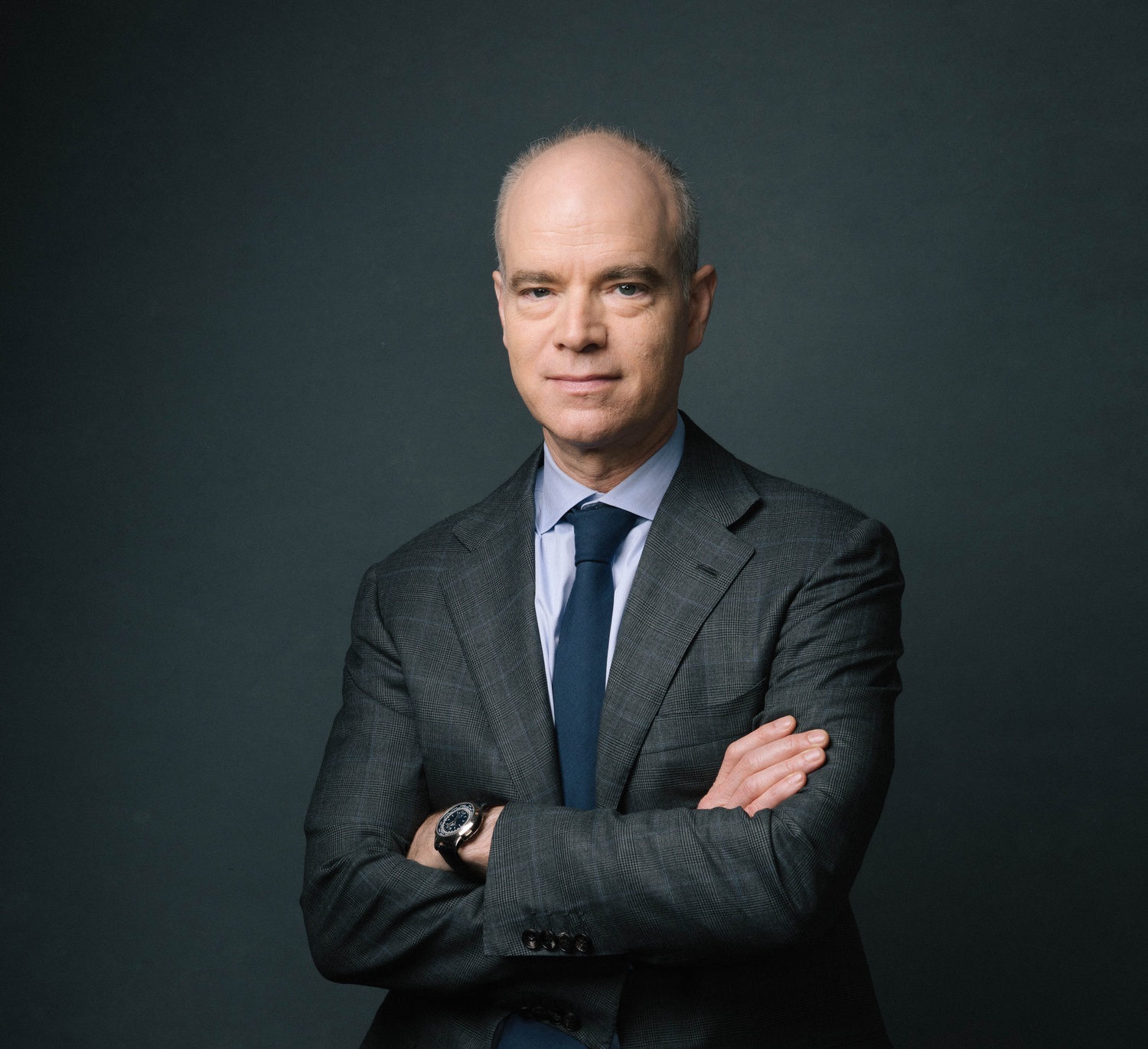 More than 36 years after he was elected president of The Harvard Crimson, Joseph F. Kahn ’87 is set to take over another storied American journalism institution: the New York Times.

Kahn will take over as the Times’ next executive editor in June, succeeding Dean P. Baquet in its top post, the newspaper announced Tuesday.

Kahn, a Boston native who graduated from Harvard College and received a master’s degree from the school in East Asian Studies, currently serves as the Times’ managing editor. He previously led its international section and won two Pulitzer Prizes as a reporter covering China.

Kahn led The Crimson in 1986 after stints covering the University president and Harvard Medical School. As president, he succeeded Jeffery A. Zucker ’86, the former CNN president who resigned earlier this year.

“He was extremely hard-working — I don’t recall anyone working harder at The Crimson,” said David S. Hilzenrath ’87, who served as the newspaper’s managing editor while Kahn was president.

Kahn edited his high school newspaper before enrolling at Harvard in 1983, where he studied History and lived in Mather House. At The Crimson, he earned a reputation as a serious and hard-working journalist.

Jill E. Abramson ’76, who served as executive editor of the Times from 2011 to 2014, wrote in an email that Kahn is “brilliant and a great listener, a rare combination.”

“It’s a tough job for sure, but my bet is that he will be a stellar Executive Editor,” wrote Abramson, who teaches in Harvard’s English Department.

Kahn’s appointment to one of journalism’s top jobs comes as the industry is grappling with how to reach an audience that is increasingly digitally oriented. As ME of the Times, he oversaw sweeping changes in the newspaper’s operations as it sought to optimize for online readership, instead of only its print edition.

John N. Rosenthal ’87, who served as a News Board senior editor while Kahn was president, said, “We all knew this day would come.”

“It was only a matter of time,” Rosenthal wrote in a text message.

Other Crimson colleagues described Kahn as passionate and serious, even as an undergraduate.

“He was very determined,” said Dahlia Weinman ’87, who served as one of The Crimson’s business managers during Kahn’s tenure. “He knew what he wanted and knew what he thought was right.” 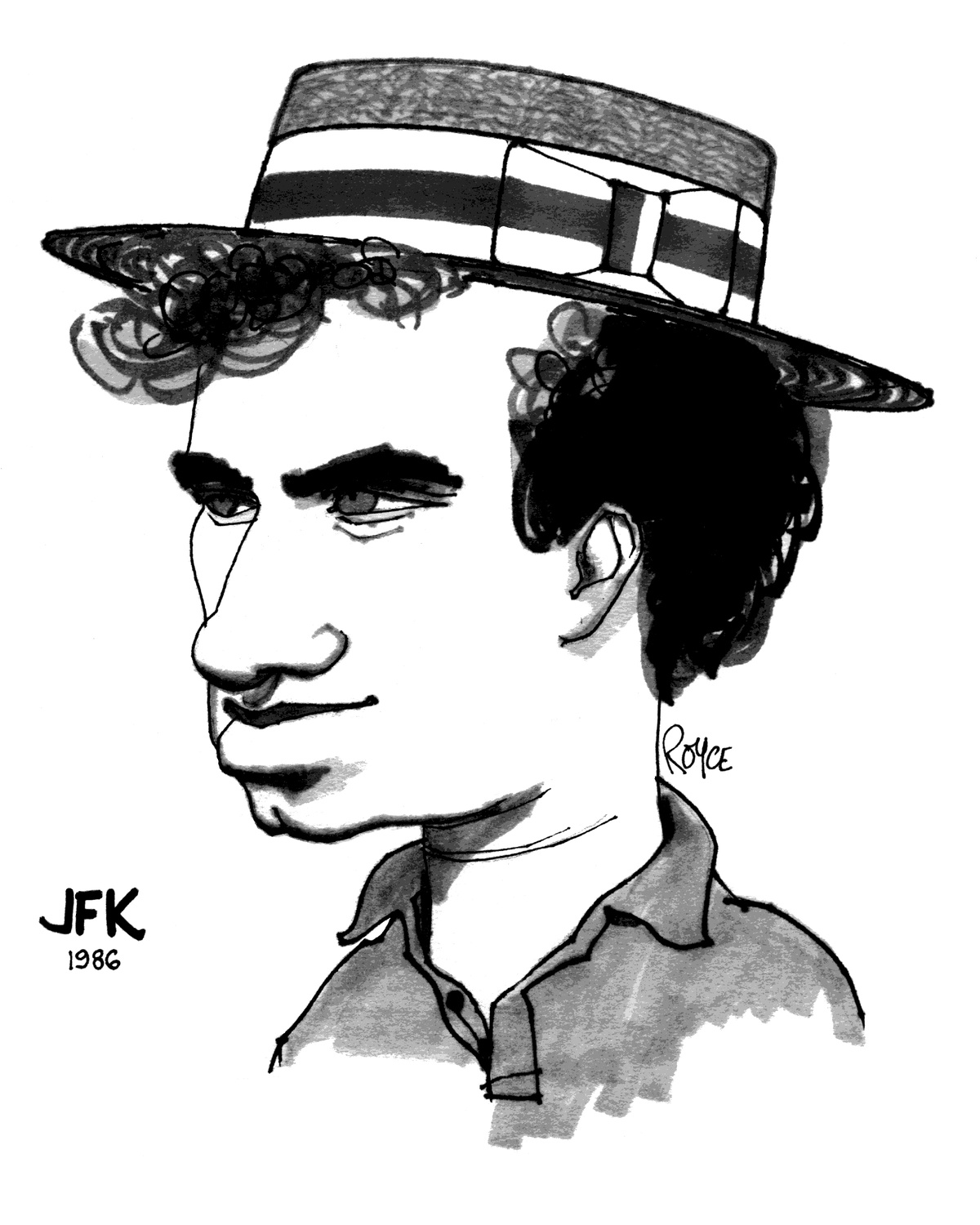 Joseph F. Kahn ’87, caricatured in a 1986 drawing that hangs in The Crimson's newsroom. By David Royce / The Harvard Crimson Archives

Former Crimson senior editor Peter J. Howe ’86 said Kahn commanded respect from “the various jostling factions within the simmering Yugoslavia that was The Crimson of the mid-1980s.”

“Even as a 19- and 20-year-old, Joe Kahn reeked of competence and unflappability,” Howe wrote in an email.

Former Crimson Managing Editor Michael W. Hirschorn ’86 said in college, Kahn projected “a level of maturity and seriousness of purpose” that was rare among his peers.

“He’s not even remotely political,” Hirschorn said. “One of the reasons I think he ended up doing well is that, in a world where everybody is jockeying for a position or working angles, he just kept his head down and did the work.”

In a 1986 interview with C-SPAN while he was serving as president of The Crimson, Kahn was asked about his future ambitions.

“I hope to try my hand at journalism — print journalism — for some time. I won’t be happy until I do, I think,” he said. “I hope that being in this position will allow me the opportunity to try it at an organization which is entertaining.”