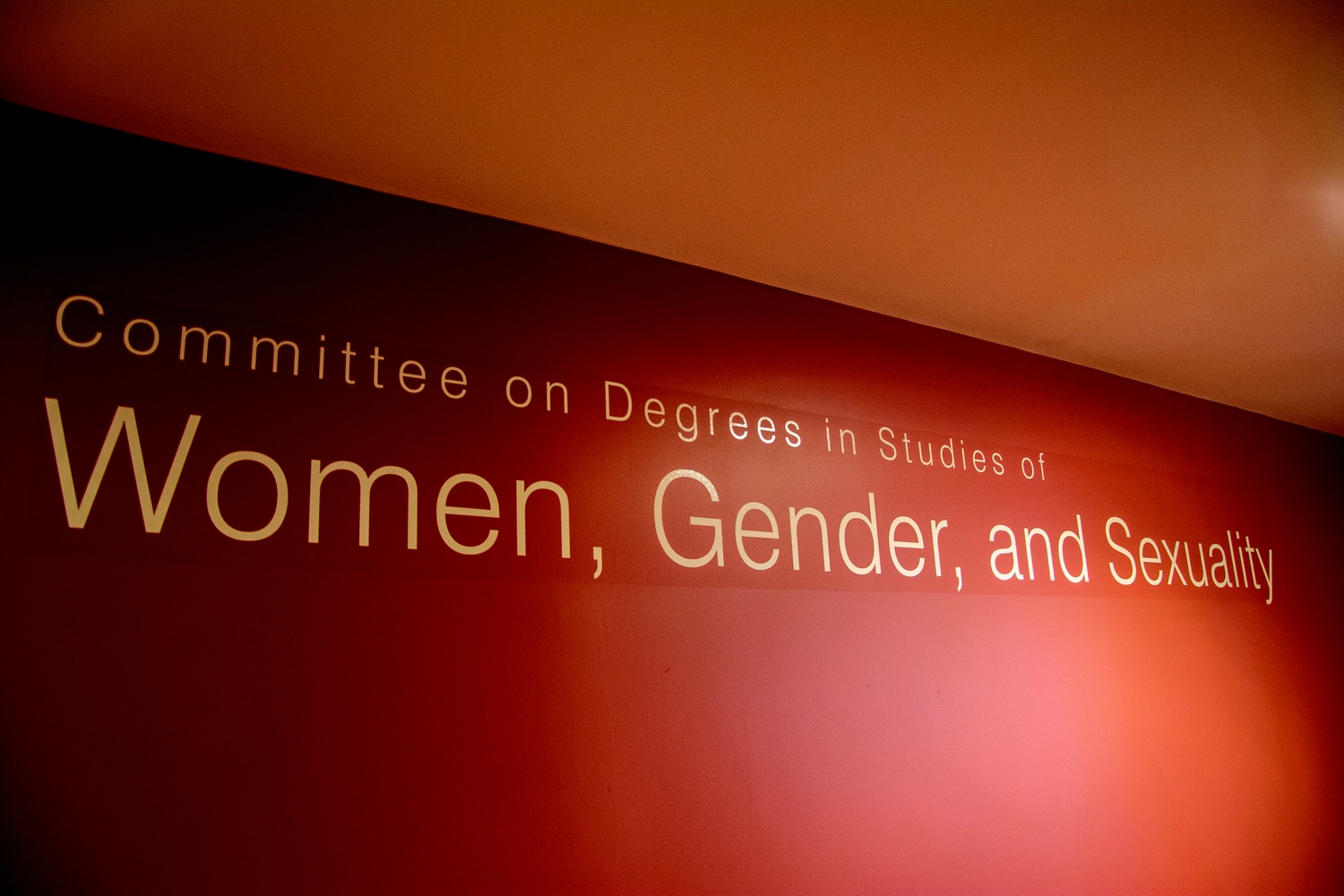 The discussion was moderated by Robert F. Reid-Pharr, the chair of Harvard’s WGS Department.

“[Bolsonaro] plays into this kind of gender scare. He strived to make people be afraid of gender diversity, and anything associated with queerness in ways that sort of play into his political base,” they said. “Bolsonaro used what people are calling ‘politics of disgust’ or ‘politics of hate.’”

Jarrín said Bolsonaro took a homophobic approach that helped him politically among Christian voters. Jarrín closed his portion of the panel by discussing “artivism,” or the practice of using artwork and the performing arts as a method to push for trans rights and equality.

Lino e Silva, who spoke second, discussed his book, “Minoritarian Liberalism: A Travesti Life in a Brazilian Favela,” which came out this month. The book explores his experience living in a shantytown in Rio de Janeiro.

“Shantytowns are connected to long-term political movements and ideas of autonomy and resistance to the state,” he said.

Lino e Silva said his time in the shantytown changed his perspective on liberalism.

“Liberalism — as an ideology, as a political aim, or as a theory — has a deep history in European philosophical thoughts and European political events,” Lino e Silva said. “ So there is a way of thinking about liberalism that comes from colonialism. And the way liberalism operates, it very much follows a normative scheme of prescribing certain freedoms and liberties that people should have.”

“What was interesting to me was to challenge the very idea and foundation and the stability of liberalism as we know it to include other ways of being free and other ways of having liberty,” he added.

The event closed with a short Q&A during which the panelists discussed Brazil’s upcoming presidential election, set for October. Bolsonaro, a right-wing populist who has served as Brazil’s president for the past four years, is set to face several challengers, including Luiz Inácio Lula da Silva, a former union leader who helped found the left-wing Brazilian Worker’s Party.

“It’s going to be a difficult campaign. The only two viable options — the only two candidates — are Lula and Bolsonaro,” Jarrín said. “We’re hoping that Lula will get elected and Bolsonaro not get reelected. It would be tragic because [Bolsonaro] has been terrible, not just for LGBT rights, but for environmental rights, women’s rights — whatever you focus on, he hasn’t been good.”