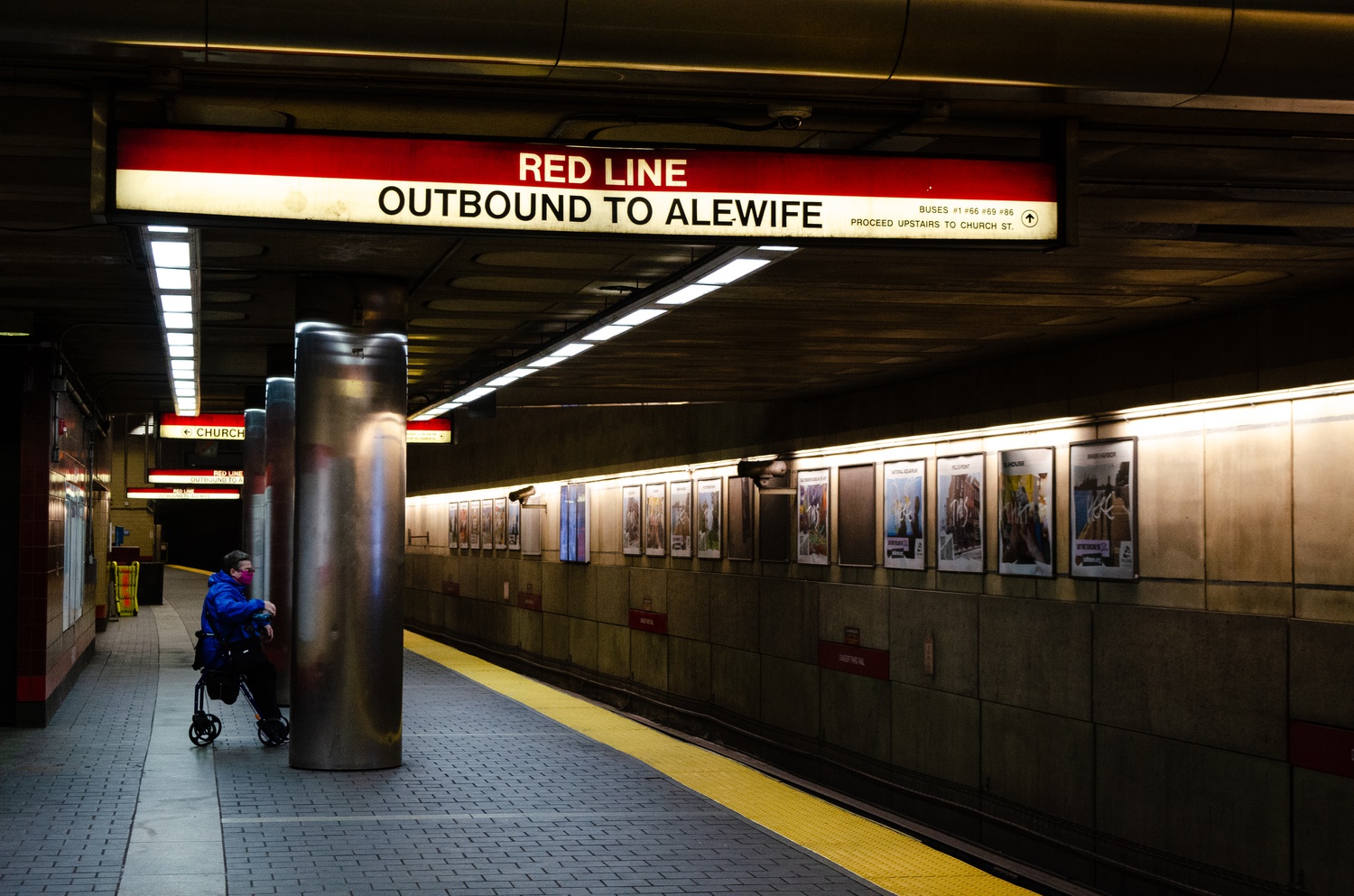 The Cambridge City Council is poised to institute a moratorium on office and lab development in the Alewife neighborhood of Cambridge for the next year and a half, allowing the city time to weigh options for rezoning in the area.

The Ordinance Committee of the Council unanimously voted to recommend a zoning petition to temporarily prohibit new offices and laboratories from being built in Alewife during a virtual meeting last Thursday. The petition now goes to the full Council for consideration, where it is likely to be adopted.

If the moratorium goes into effect, the city will have until December 31, 2023, to propose and enact long-awaited changes to the Alewife zoning districts before office and laboratory permitting can continue. A 2019 study released as part of the Envision Cambridge project recommended a set of zoning amendments to make Alewife “a vibrant mixed-use district with a strong sense of place,” but the Council and city staff have yet to transform them into actionable legislation.

This move comes as the life science and biotechnology industries continue to quickly expand throughout the Greater Boston area. While most lab development in Cambridge has been concentrated in the Kendall Square-MIT area, some companies are looking to Alewife as a potential alternative site for lab construction.

The moratorium was prompted by a recent series of sizable property acquisitions by Healthpeak Properties, a Denver-based trust specializing in real estate for laboratories, medical offices, and other healthcare-related uses. According to the Cambridge Day, Healthpeak has spent nearly $600 million on property in Alewife to date.

Councilor Marc C. McGovern, a co-chair of the Ordinance Committee and a sponsor of the petition, said the Healthpeak purchases are the “final straw” pushing the city to develop comprehensive zoning code revisions for the neighborhood.

“Now we’ve got this one developer who’s buying up a good chunk of the land,” he continued. “Here’s an opportunity for us to kind of take a step back and say, ‘What is it we really want to see in this area?’”

The 2019 study, which will serve as a blueprint for potential amendments to the zoning code, called on the city to impose low maximum limits on parking in new developments, incentivize open space, and encourage mixed-use and residential development throughout the neighborhood.

The city should turn Alewife into a “fully functioning urban neighborhood with a broad range of uses and a variety of public places that provide opportunities for social cohesion,” the report says.

McGovern attributed the spread in lab development to its profitability and said that new zoning should incentivize housing to make it financially viable.

He said Healthpeak officials have been “really willing” to engage with the city and Alewife residents in the development process, per his conversations with them.

“I’ll take them at their word,” McGovern added.

Healthpeak officials did not immediately respond to requests for comment.