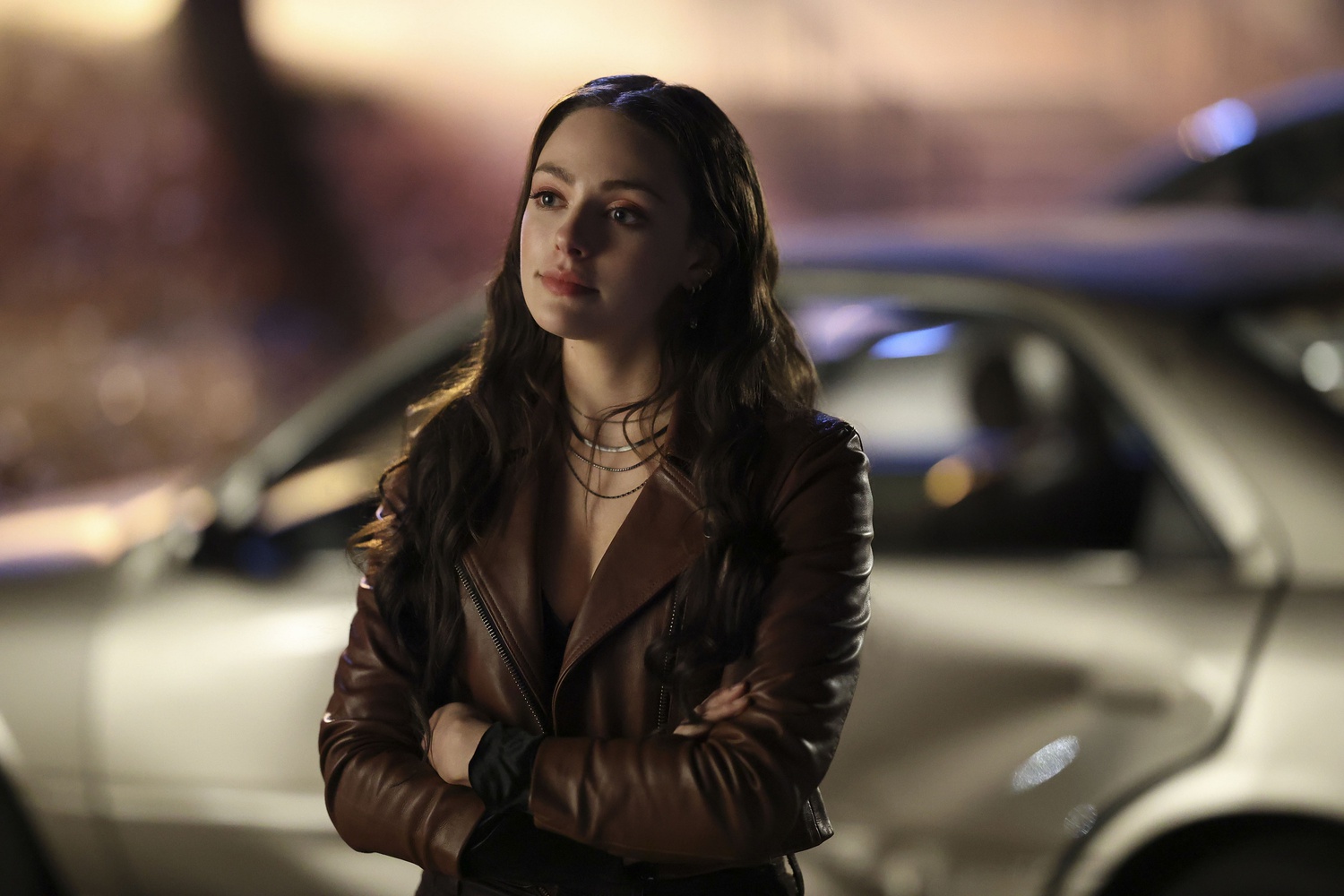 Warning: This article contains mild spoilers for “Legacies,” as well as minor references to overarching events in “The Vampire Diaries” and “The Originals.”

The mid-season premiere of “Legacies” this Thursday was emblematic of the series as a whole: lots of potential hampered by underutilized characters and clunky drama. While Season Four has been one of the strongest seasons of the “The Vampire Diaries” spinoff yet — with Hope (Danielle Rose Russell) finally becoming a full Tribrid and the long-overdue conclusion of the seasons-long struggle against Malivore earlier this season — the show’s ongoing structural issues continue to hold it back.

Now that Malivore has finally been defeated, the mid-season premiere introduces some new antagonists: “the gods.” While some people may enjoy watching “Legacies” butcher Greek mythology, they are going to have to do a lot of work to explain how the gods are different from the other powerful characters we have already seen, like the Originals or even Tribrid Hope. “The Vampire Diaries” already had the literal devil on the show, so “Legacies” writers going to need to offer a better explanation than magic to make “the gods” a credible threat.

Faced with a god for the first time, Hope continues to be snarky and exasperated, relying heavily on her new Tribrid abilities. She has always been a fundamentally good character who has known a lot of pain and grief, so it’s fascinating to see her embrace her darker urges now that her humanity is off. It’s frustrating that the narrative won’t let her follow through on her violent threats more often: This reluctance ultimately undermines the powerful image the show tries to build of her. Hope has made a lot of mistakes lately, so hopefully, her journey to find her humanity again will be meaningful and allow her to grow from the overpowered martyr figure she was in previous seasons.

The minor characters of “Legacies” suffer similarly from stunted character growth. Sequences showing Landon (Aria Shahghasemi), Alaric (Matthew Davis), and Ted (Ben Geurens) blundering around in purgatory feature repetitive, shallow pep talks as Landon continues to prove that he is the most mature of the bunch despite being the youngest. “The Vampire Diaries” and “The Originals” excelled at giving characters meaningful send-offs. “Legacies,” on the other hand, relies on insisting dead characters continue to be on the show without actually accomplishing anything, thus undoing any emotional impact their deaths had. And, frankly, it’s boring to watch. Similarly, the characters on the ground at the Salvatore School are consistently underutilized. MG’s (Quincy Fouse) storyline about becoming a better leader would have a lot of potential if the episodes didn’t throw out self-contained, contradictory, and ham-fisted lessons every few episodes when they remember his character exists.

In fact, while the Salvatore School was a good entry point for “Legacies,” its high school setting now holds the series back. “The Vampire Diaries” also suffered from the limitation of having an almost exclusively high school-aged cast, but it also had a better awareness of how to expand the story as the characters moved onto college by Season Five. The pacing of the show is also generally nonsensical, as the show’s events are so condensed that there’s no sense of forward momentum. Furthermore, the school’s many conflicts — like a lack of money and unsatisfied parents — consistently feel contrived.

Where the characters are supposed to be in their lives both existentially and emotionally is often muddy. One of the reasons “The Originals” was such a success was because the characters had clear motivations and complex, layered relationships with each other. The villains all had a personal grudge against the protagonists and the characters went through big transformations every season. In “Legacies,” though, it’s impossible to tell what any character wants at a given moment — other than protecting the person they started dating two episodes ago. Characters swap opinions and passions like it’s nothing, and it’s hard to care about a character when their journey is so unfocused.

Unlike writer and producer Julie Plec’s other vampire shows, “Legacies” has generally followed a monster-of-the-week structure, with a self-contained story that also supports an overarching arc. While this formula can work, it means the show sometimes functions as a supernatural teen sitcom. Indeed, the show’s strongest episodes have been the wacky, out-of-the-box installments that deviate from the show’s premise — the Star Wars homage, the noir murder mystery, the ’80s video game, and the summer camp horror were all standout episodes. While “Legacies” can feature great episodes when something lasting or impactful finally happens, too much of each season is drawn out as though the writers are afraid to create real stakes for the plot.

It is unlikely there will be a fourth spin-off of “The Vampire Diaries,” so this is a great opportunity for the franchise to do something exciting. “Legacies” as a series has fantastic potential, so here’s hoping the rest of the fourth season can continue its upward trajectory.

—Staff writer Millie Mae Healy can be reached at milliemae.healy@thecrimson.com