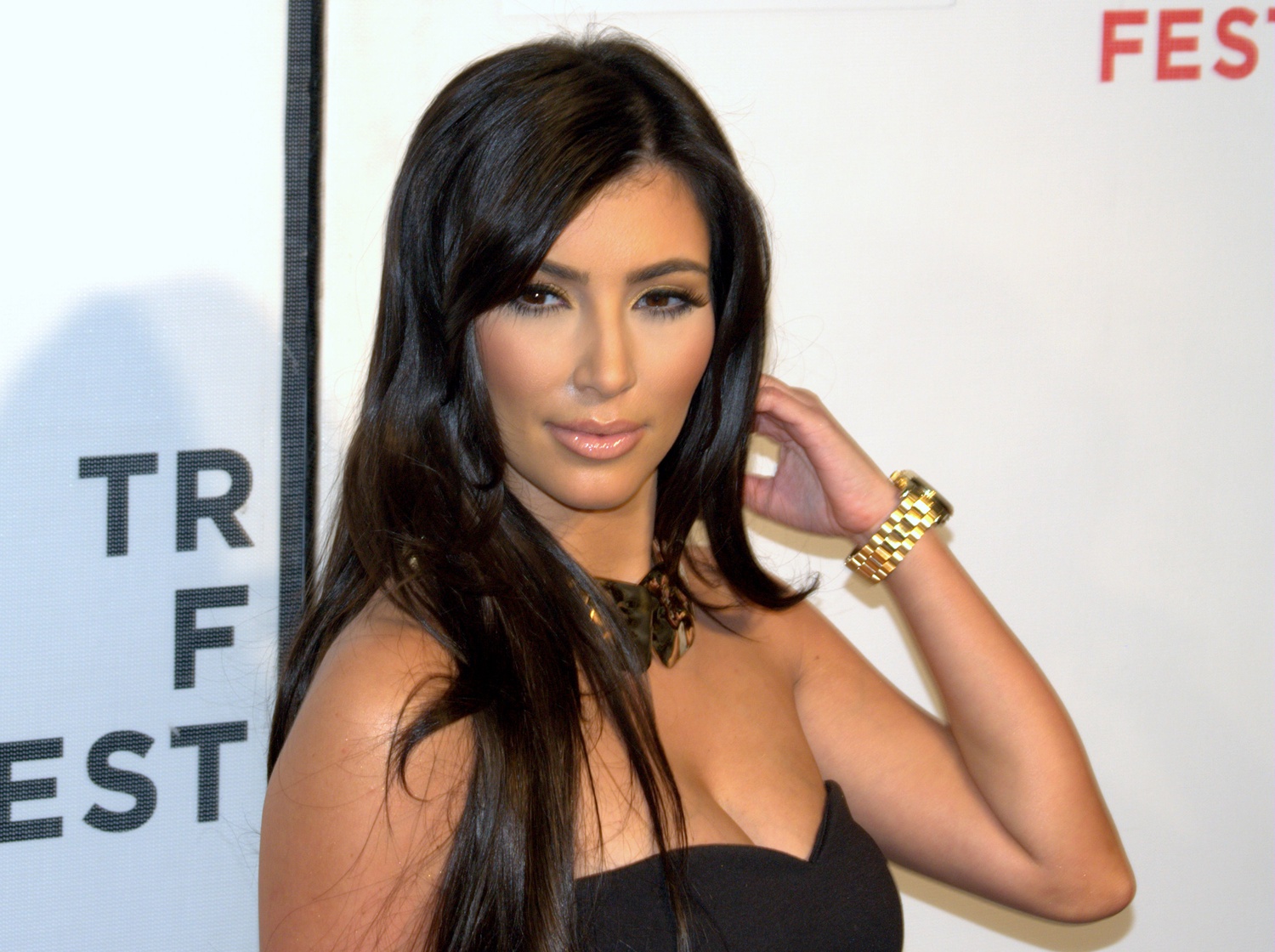 Harvard’s Kardashian Lifestyle Klub — an organization dedicated to celebrating the lavish lifestyle of the Kardashian family — introduced themselves to campus with an inaugural event on March 3 that featured a lavish ballroom, an ABC film crew, and wellness-inspired activities.

Club founder and Currier House tutor Kristen Starkowksi explained that she had originally started the club during her time at Princeton. Given the opportunity to direct student programming at Currier, Starkowski thought the club would be a great way to promote mental well-being among Harvard’s students.

“The club came out of talking to a ton of people who are fans — and appreciating the spontaneous and fun things that the Kardashians do. We all need a little break from the rigors of academic life. Let's just do something silly,” Starkowski said.

Abigail Lockhart-Calpito ‘23, a member of the club, said:

“The party favors and the decor and everything are definitely not what I was expecting. I think it's great. It's not something that you experience every day at Harvard, and I feel like it's fitting for the subject.”

Indeed, the Sheraton Crystal Ballroom, where the event was held, was a dramatic break from the rigors of Harvard’s academia. The ballroom had been transformed into the likes of Pinkalicious’s fantasy — pink LED lights lined the crystal chandeliers, pink satin cloth covered the tables, and pink balloons in the shape of K’s and XO’s floated above the crowd. A table in the corner boasted a cornucopia of Kardashian-themed foods, drinks, and gifts. The focal point of the ballroom, though, was a projector playing an episode of “Keeping Up with the Kardashians.”

Students seated themselves at the tables and amused themselves with Kardashian coloring books and stickers, occasionally stealing glances at the ABC film crew capturing the event. Starkowski herself was wearing a microphone the entire night as part of the filming process.

After students stopped filing in, Starkowski explained the club’s goals and introduced the planned activities. “The Harvard lifestyle can be really demanding, right?” Starkowski said. “So let’s all just take a break and do fun things — that's what this is all about. Tonight there's a lot of activities planned.”

The first activity was inspired by the moment Kim Kardashian lost her diamond earring. Starkowski challenged students to find an earring hidden in the ballroom for a prize. Students stalked around the ballroom, their eyes glued to the ground, attempting to find the earring. After several table cloths were lifted and decorations rearranged, one student emerged victorious and was awarded a Kardashian-themed prize.

The next challenges revolved around the Kardashians’ food quirks, including replicating Kourtney’s bizarre Kit-Kat-eating technique and Khloé’s impressive Oreo cookie jar. Laughter resonated around the ballroom as contestants nibbled around the edges of their Kit-Kats and attempted to build the tallest and most visually appealing stack of Oreos possible.

Students reflected on how the Kardashians are separate from reality in many ways, just as the Kardashian Lifestyle Klub intends to separate itself from academic life at Harvard. Caroline Gage ‘25, another attendee, stated that “They seem like they're in a complete other world sometimes. I guess that can be a problem. But also, it provides great entertainment and escapism.”

Ultimately, students agreed that the influence of the Kardashian family won’t be going anywhere anytime soon.

Diarra Faye ‘24 echoed this sentiment: “As problematic as they are, they're very iconic. I don't know, they make their way of standing out to the world.”