‘The Thing About Pam’ Is Not Your Typical Murder Mystery 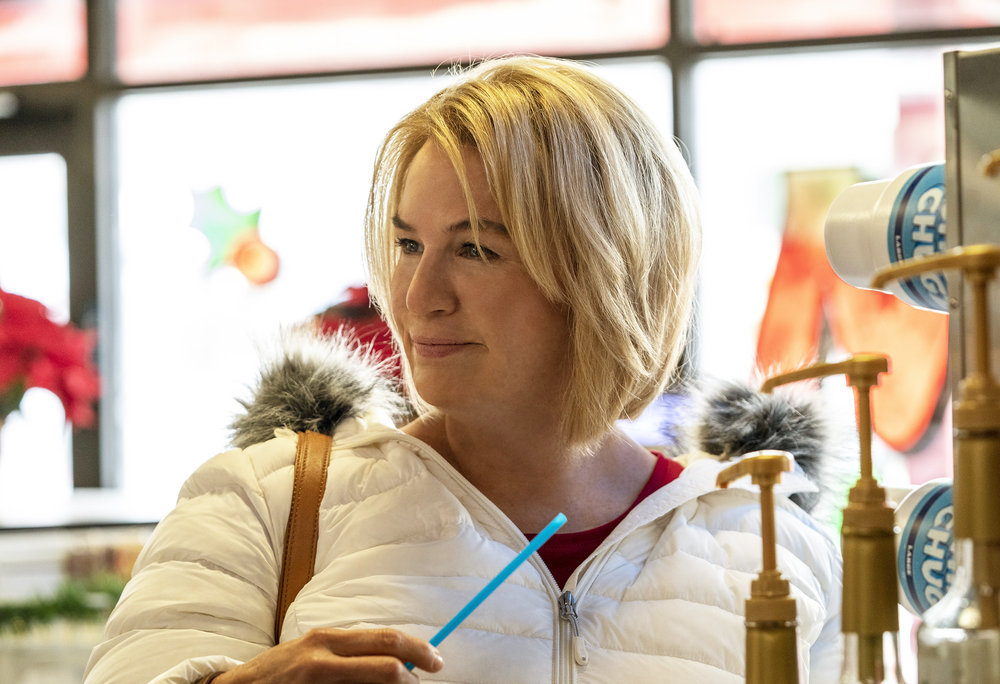 Reneé Zellweger as Pam Hupp in "The Thing About Pam." By Courtesy of Skip Bolen/NBC
By Julia R. Kennish, Crimson Staff Writer

With a surge in the popularity of true crime entertainment in recent years, one medium has solidified itself as the best source for the most dedicated fans: podcasts. With shows like “Serial,” “My Favorite Murder” and “Criminal” consistently garnering millions of listeners, television networks have now begun to delve into the genre. NBC’s “Dateline” was a predecessor to all of these podcasts, so when this new format presented itself, NBC seized the opportunity to release a slew of cross-promotional content. Thus “The Thing About Pam” podcast — which documented a single murder of a Missouri woman, Betsy Faria — was born in 2021.

Betsy Faria was a mother of two who was suffering from terminal cancer at the time of her death in 2011. Her husband, Russ Faria, was initially charged with her murder, but later exonerated due to unevaluated evidence. Pam Hupp, Betsy’s best friend at the time of her death, was fundamental to the case against Russ, but as of today, Hupp is currently awaiting trial after pleading not guilty to this very murder. In under a year, the six-episode podcast “The Thing About Pam” was adapted into a limited series of the same name, which premiered on March 8 starring Renée Zellweger as the titular Pam.

What differentiates “The Thing About Pam” from the pack is that it is not a case of whodunit. As a viewer, the “who” is spoiled by the title alone — the real mystery lies in the “why.” While we do not see the killing in the premiere, Pam’s guilt is the only reasonable conclusion, and how that guilt is discovered becomes the crux of the show.

The series opens with a tongue-in-cheek portrayal of Pam as a perfect suburban mom. She has a successful business, a beautiful family, and a perfectly manicured lawn. This polished image is instantly sinister, as we know something much darker lurks below. Unfortunately, this kind of surrealist imagery is not used consistently throughout the premiere, despite being a fun twist on the genre. Instead, much of the rest of the episode is dragged down by flat lighting and camerawork. With the concept of a shiny exterior masking a deep secret, the audience could create a much stronger connection to the unique story had these ideas been explored more visually.

Throughout the rest of the episode viewers see all the events that took place the day of Betsy’s (Katie Mixon) murder. Pam’s behavior is consistently odd and idiosyncratic, immediately raising suspicion in audiences. But where this suspicion is taken a step further, is in Pam’s later description of the day of Betsy’s death. When recounting these events to police, Pam changes many details, some as large as claiming Betsy and Russ’s relationship was abusive, and some as small as the time that Pam got home that night. This episode makes it clear that the crime was premeditated, so the question of “why” arises. What could justify planning and executing a plot to murder your ill best friend? Is it possible there is some motive that has yet to be revealed, or did Pam simply manufacture her own reason for murder?

Despite the show’s intriguing premise, the production choices of “The Thing About Pam” are generally disappointing. Reshooting scenes through Pam’s retelling of events is an interesting framing device, but the premiere’s inconsistent tone makes the episode feel flat. The visual style is more akin to a sitcom than a thriller, which doesn’t allow for significant emotional investment in its characters or story. Renée Zellweger delivers the only notable performance which comes off fairly stilted, though this appears to be intentional. However, the audience currently has no one’s perspective to follow except that of Pam herself, making it all the more difficult to watch this strange character on screen. Without a sense of her thought process or knowledge of the other players yet, the audience is left with no one to root for.

“The Thing About Pam” appears to capitalize on a current uptick in true crime mass media. While the show is full of intrigue, the visual aspects of its production falter. The show’s weekly releases may keep audiences invested, but the episodes themselves are unlikely to deliver the same suspense. The television adaptation will probably reach more viewers — but perhaps, in the end, “The Thing About Pam” works best as a podcast.