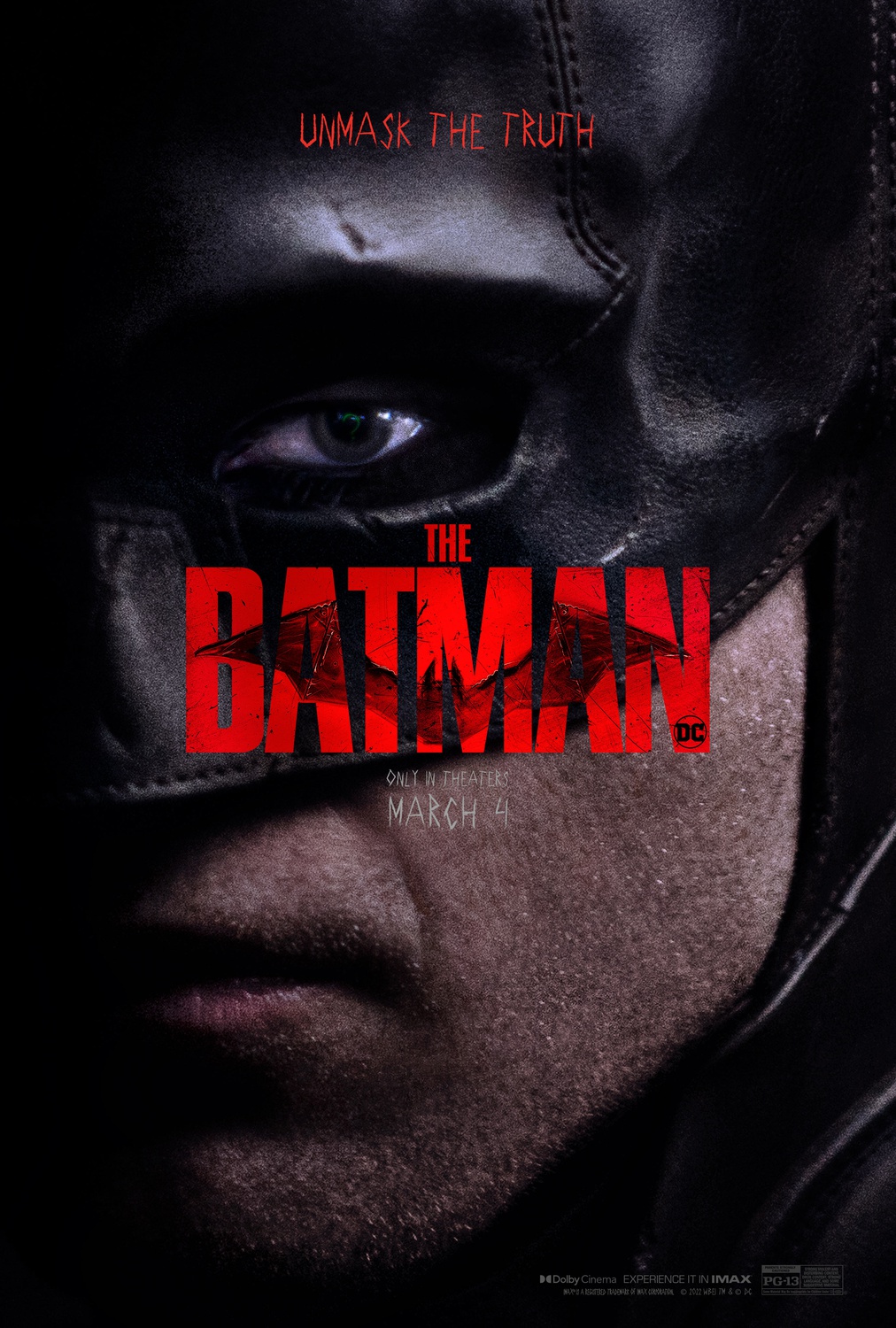 Robert Pattinson stars as the Batman in "The Batman," directed by Matt Reeves. By Courtesy of Alon Amir/EPK.TV
By Monique I. Vobecky, Crimson Staff Writer

“The Batman” focuses on the titular superhero, played by Robert Pattinson, investigating and locating the Riddler — a barbarous serial killer intent on making political figures in Gotham pay for their unfulfilled promises. Along the way, however, Batman teams up with Selina Kyle (Zoë Kravitz) to discover the truth of the corruption in Gotham and the Wayne legacy. Yet another new Batman movie could have been an unoriginal iteration of a renowned hero; however, director Matt Reeves’ highly anticipated remake of the DC comics classic offers unique insights into the lore of the figure and should not be overlooked.

While the film speeds through the clarification of the characters’ backgrounds, it maintains momentum through eye-catching scenes. With its nearly three-hour runtime, “The Batman” is able to utilize engaging action sequences and intriguing mystery discoveries to keep watchers engaged. However, the film draws out the end of the plot much more than needed.

Notably, the dialogue in the film is lackluster, especially that of the characters surrounding Batman. This is most clearly seen through Lieutenant James Gordan (Jeffrey Wright), who either repeats exactly what is happening on screen or acts as a setup for whatever Batman needed to say. For instance, when Batman announces “Maybe this is all coming to an end,” Gordon simply sets up his next line by asking “What’s that.” Batman then replies with “The Batman.”

Where “The Batman” shines is in its outstanding cinematography, achieved through both idyllic images and strategic camera placement. Reflecting the dreary persona that protagonist Bruce Wayne emits, the film’s main color scheme relies on different shades of gray and black to provide a contrast with various pops of color. Most notably seen when the film pans over Gotham and the bat cave, the cinematography of the film accentuates images of brightness among the gray tones of the setting of Gotham. The strategic camera placement can be best seen at the end of the film where Batman is carrying an orange flare light and guiding survivors out of the flooded Gotham Square Garden. This shot illustrates the image of Batman as a savior figure and admirably bridged Batman's grim persona with his compassion for Gotham.

Though Reeves’s rendition of Batman remained consistent with several of its predecessors’ iconic features, he veered from the classic script by bringing a new villain to the big screen: the Riddler. The Riddler is a masked enemy of Batman that kills political figures of Gotham that failed to perform on their political promises and uses riddles and clues to hint at his identity. The masked assailant is captivatingly sinister — providing much-needed intrigue and conflict for the long film. While the Zodiac killer-like story could have been overdone, the villain’s intricate plans that build the foundation of the plot are well thought out and successful in both presenting the villain and displaying the strengths of Pattinson.

Fittingly, the film not only succeeds in the characterization of its villain, but Pattinson was surprisingly an excellent pick for the masked hero. From the first few shots of “The Batman,” watchers receive a different take on the hero: the distinctively emotional figure of the grim, dark Bruce Wayne. Pattison’s ominous performance coupled with the dark tones in the cinematography of the film is ultimately successful in setting the tone of the entire film with just a few shots at the beginning of his story.

Similar to Pattinson, Kravitz outperformed the expectations of a new Catwoman, shining as a powerful addition to the Batman team. Catwoman, known as Selina Kyle, is an expert thief who seeks revenge on her father Carmine Falcone for abandoning her during childhood after her mother was killed. Kyle teams up with Batman to unmask the truth from Falcone and his association with the Riddler. By including Catwoman in the film, the screenwriters added depth to the plot of the film — making the story not solely focused on the Wayne legacy, but how Catwoman’s history with dangerous men was able to help them identify the Riddler. Nevertheless, Batman and Catwoman’s inevitable romantic entanglements are rushed and awkward. Both figures have distinctive onscreen chemistry; however, their picturesque kiss on the top of a skyscraper overlooking Gotham was untimely in the plot of the film. Instead of building their relationship upon substantive romantic hints, the only clue watchers get into their future romantic feelings is Batman gazing over at Kyle for much of the movie.

“The Batman” fails to include exciting dialogue from characters and unsuccessfully integrates a romance between Batman and Catwoman in the film. Nevertheless, the film is ultimately successful through its exceptional cinematography and compelling characters. Reeves, by successfully introducing a compelling new face to the Batman franchise, adds new life to this classic hero. Despite its faults, “The Batman” is a must-see adaptation of the highest-grossing DC hero.