Biddy Martin Has Spent a Decade as a College President. Now She’s Set to Return to the Classroom at Harvard. 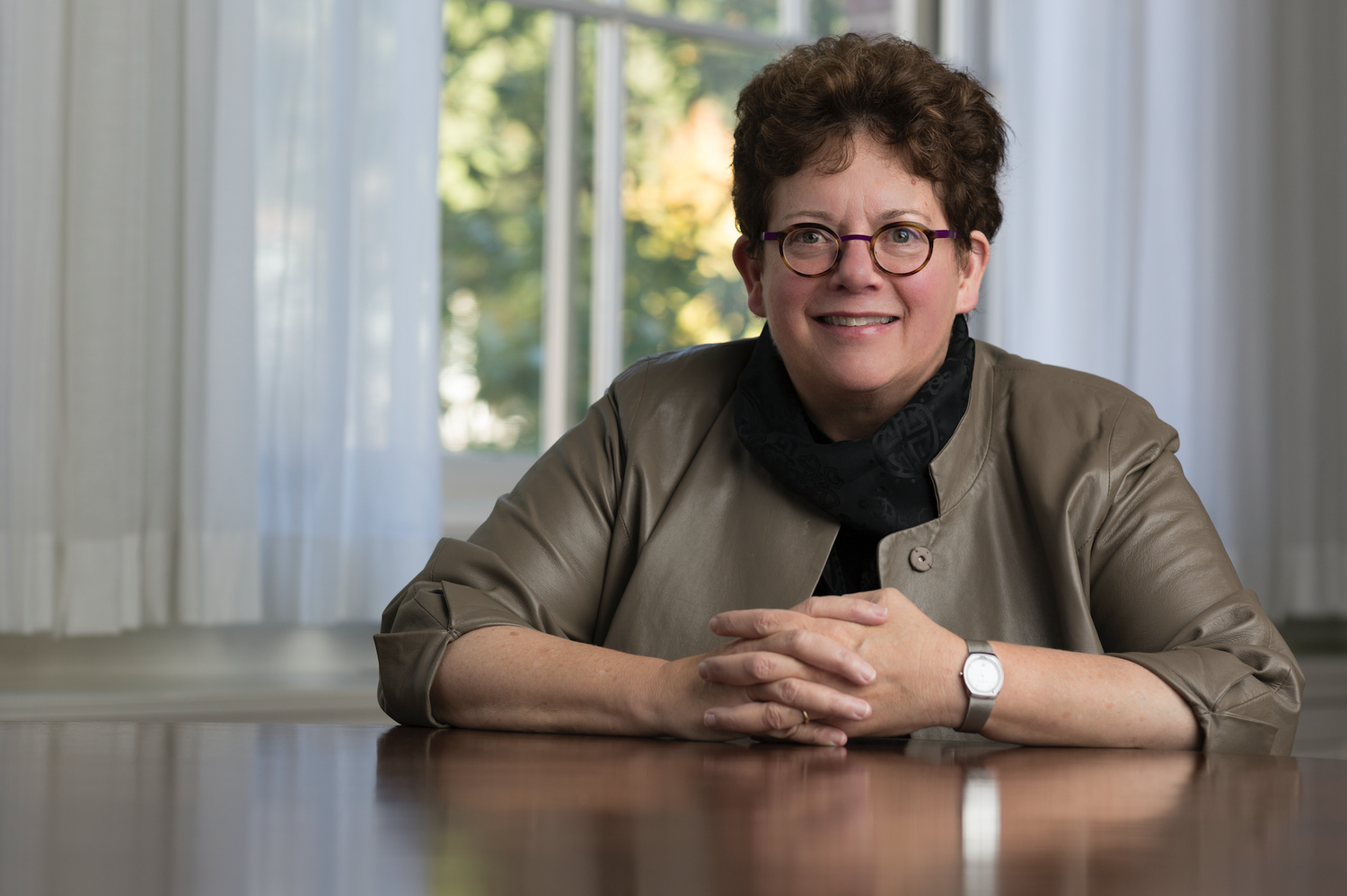 Retiring Amherst College President Biddy Martin will serve as a president in residence at Harvard's Graduate School of Education next year. By Courtesy of Amherst College
By Cara J. Chang and Isabella B. Cho, Crimson Staff Writers

After decades in higher education administration — including 11 years as Amherst College’s first female president and nearly four years on Harvard’s highest governing board — Carolyn A. “Biddy” Martin is set to return to the classroom at the Harvard Graduate School of Education.

Martin will retire from Amherst at the end of the academic year. Within HGSE’s President-in-Residence program, she will serve as a mentor for graduate students and write case studies based on her experiences in higher education. She will join the program alongside Framingham State University President F. Javier Cevallos for the 2022-23 academic year.

Martin said she is excited to connect with a cohort of students at Harvard.

“I have not been able to teach while at Amherst,” she said. “I haven’t taught my own class, or really had a sustained relationship with a particular group of students in the classroom — and so yes, I’m really looking forward to teaching.”

In 2011, Martin became a historic first at Amherst as its first female and openly lesbian president, and in 2018, she joined the Harvard Corporation, the University’s highest governing body.

Martin said she hopes to explore her intellectual interests with expanded flexibility at HGSE after leaving Amherst leadership.

“I’ve been doing these kinds of jobs for so long, and working my whole life,” she said. “This gives me a way of creating time for more of a personal life, but also having the intellectual stimulation that I like to thrive on.”

According to Judith Block McLaughlin, the program’s founder and a senior lecturer at the Education School, what began as individual invitations for retiring presidents to visit her classroom back in 2001 developed into the President-in-Residence program as it gained popularity among university leaders.

McLaughlin described the program as a “win-win” for the presidents and graduate students.

“It was a win for Graduate School of Education students to have a former president sit in their class and go to lunch with them, sit down and chat with them about their career interests and final paper topics,” she said. “It was equally a big win for the presidents — they loved having this opportunity to share their learning with the next generation of leaders.”

The Presidents-in-Residence are “embedded” in the class Education A701: “Creating the Future of American Postsecondary Education,” said Francesca Purcell, director of the Higher Education Program and the course’s instructor.

After her career in higher education administration, Martin said she looks forward to crafting case studies and interacting with students.

“The seminar is organized in such a way that our responsibility as the Presidents-in-Residence is to create case studies, and I’m really looking forward to that, partly because these jobs leave very little time — or mine, anyway — has left very little time to think about what I’m experiencing,” she said.

Purcell said Martin will be “a great inspiration” to students as a first-generation, low-income college graduate as well as a female and openly lesbian leader.

“Her personal experiences coming through higher ed, and being at such high levels, are also going to be a great inspiration for our students,” Purcell said. “I’m excited about that piece as well.”