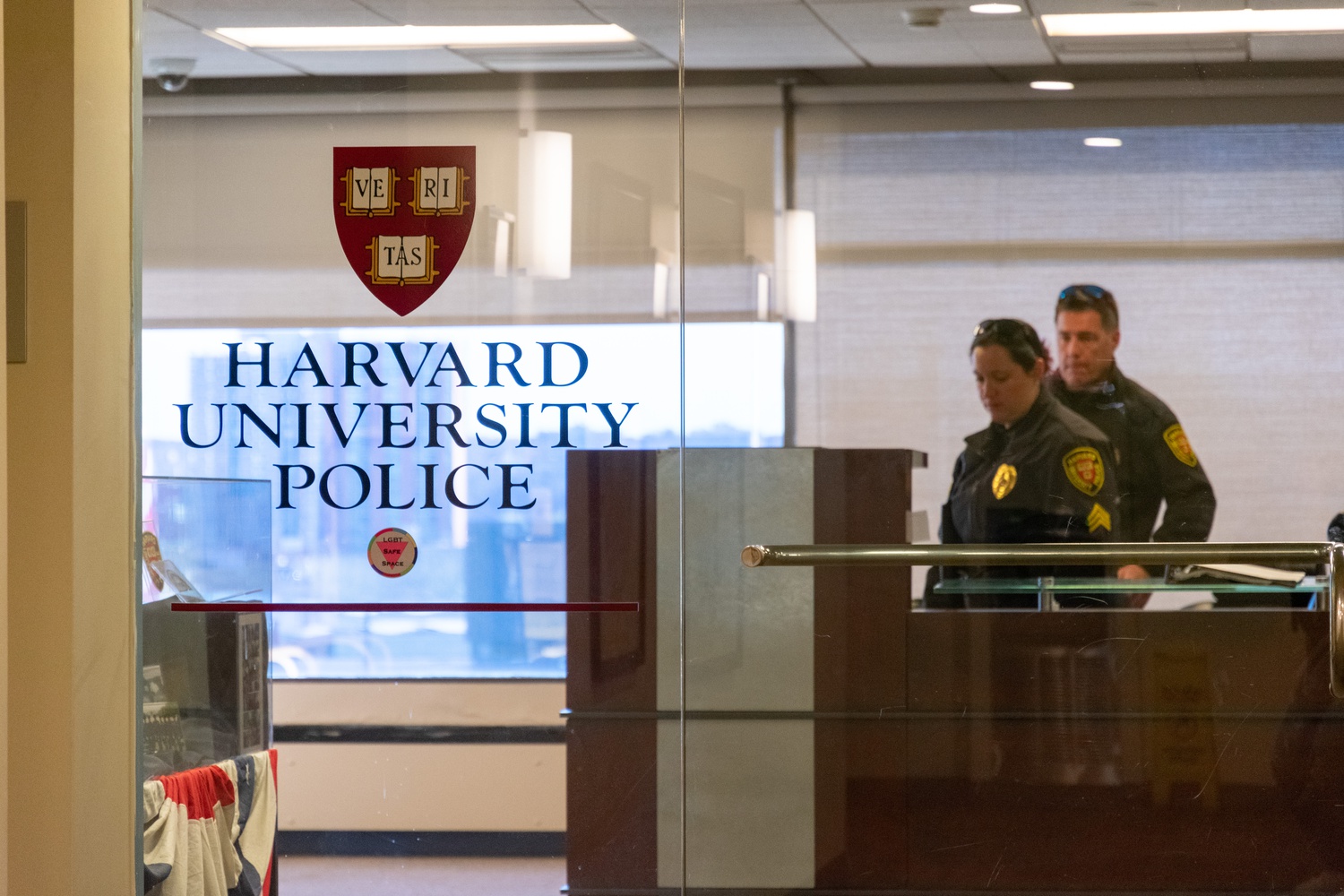 When longtime Harvard University Police Chief Francis D. “Bud” Riley retired in 2020, he left behind a department roiled by allegations of racism, sexism, and favoritism — part of a toxic work environment some current and former officers alleged he created.

Since Victor A. Clay took over as HUPD’s new chief in July, the department’s leadership has undergone a series of sweeping changes. Of the seven senior staff members at the time of Clay's arrival, four have been reassigned to other divisions or left the school entirely, according to archives of the department’s website. Three new members have since been promoted to the senior leadership team, which has been restructured to include one fewer member and renamed to command staff.

HUPD’s longtime deputy chief, Kevin W. Regan, who was second-in-command for years under Riley, left the department in February. Scott Simas, Robert Harrington, and Wilmon D. Chipman — formerly members of the senior staff team — were reassigned to serve as the department's watch commanders.

“Since his arrival at the Harvard University Police Department, Chief Clay has prioritized an analysis and consideration of the structure of the Department and its leadership to address organizational needs and to increase operational effectiveness,” Catalano wrote on Thursday.

“These internal changes are a part of Chief Clay’s ongoing efforts to meet Department, community and University priorities related to the role of public safety on campus, as well as to ensure both internal and external accountability,” he added.

Following Riley’s departure, Regan stayed on as deputy chief under Denis Downing, who served as the department’s interim leader. After Clay was appointed, Downing and Regan served as deputy chiefs, but in December, the roles were replaced with an assistant chief position that is now held solely by Downing.

Regan — who began at HUPD in 1998, according to his LinkedIn, two years after Riley — has since joined the Boston office of the Burger Law Group. In a March 10 Facebook post, the law firm wrote that Regan recently retired from HUPD, which Catalano confirmed.

Regan did not respond to multiple requests for comment.

Regan joined HUPD after a stint with the Massachusetts State Police, where Riley also worked before coming to Harvard.

In 2009, Harvard auditors launched an investigation into allegations that Regan and Riley misused their University-issued gas cards and vehicles. Regan allegedly drove his take-home HUPD sport utility vehicle to South Dakota for a 2007 motorcycle rally, paying for the trip with his University gas card, according to a 2009 Boston Globe story. Riley was accused of using his Harvard car and card for weekend trips to Vermont.

Another member of Riley’s inner circle, Charles P. Hanson, also departed HUPD following Clay’s arrival. Hanson — a sergeant in the department's administrative division — was a member of the motorcycle club the “Road Dawgs,” which is made up of current and former law enforcement officials, alongside Regan.

Hanson negligently fired his weapon in 2018 at a simulation room where officers are not allowed to use real firearms, according to an internal incident report uncovered by a 2020 investigation by The Crimson. The gunshot caused hearing damage to another officer, Corina F. Maher, who was terminated while on medical leave. Hanson remained with the department until 2021.

Hanson did not respond to a request for comment.

A previous version of this article incorrectly stated the “Road Dawgs” is the Harvard University Police Department’s motorcycle club. In fact, the club is made up of current and former law enforcement officials with various affiliations, not just HUPD.