‘Joe vs. Carole’ Review: Too Little Too Late 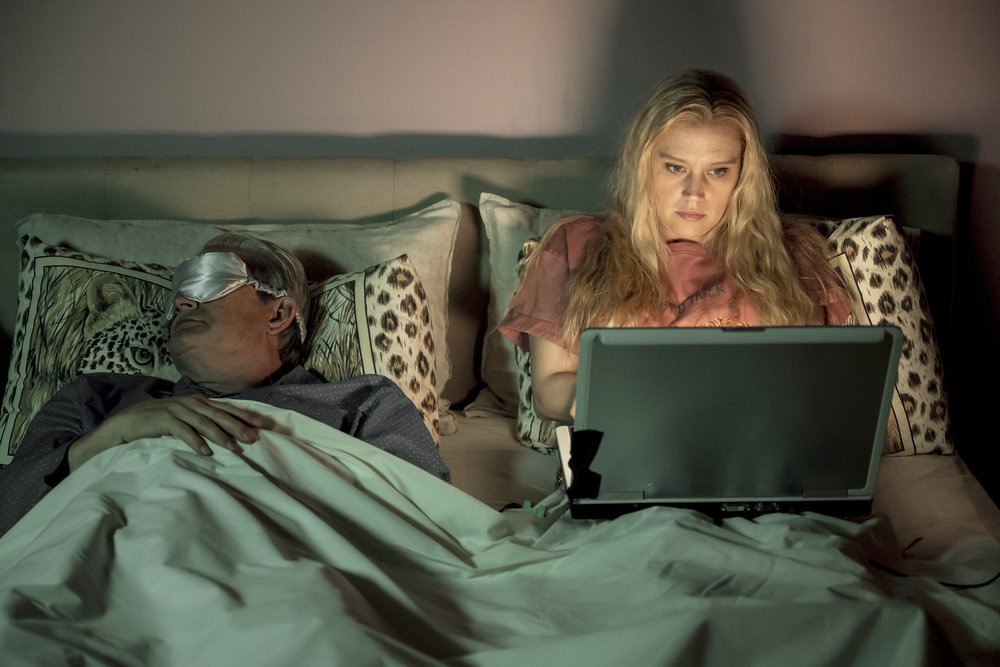 When the documentary “Tiger King” premiered on Netflix in March 2020, it quickly became a cultural phenomenon. With families across the world suddenly plunged into quarantine, binging television together became a bonding experience many turned to in adjusting to the new normal. “Tiger King”’s absurdity made it an instant success in this domain. With a slew of eccentric characters and an outlandish story, there was immediate interest in adapting the story to a scripted series. In the documentary’s height, production began on “Joe vs. Carole.”. Two years later, the show has finally premiered exclusively on NBC’s streaming platform Peacock.

By now, excitement for “Tiger King” has certainly died down. The Nov. 2021 release of the second season theoretically could have drummed up more interest, but instead was met with poor reviews and accusations of beating a dead horse. "Joe vs. Carole” had a large hurdle to overcome, and unfortunately it didn’t quite make the mark.

When recreating a story that has already been told, it’s important to figure out what a new adaptation adds to the conversation. Because “Tiger King” tells the entire tale of big cats and murder in retrospect, “Joe vs. Carole” adds in the way of recreation. It’s much easier to relate to a lived experience when a viewer can see the events firsthand, rather than through an interview response. In “Joe vs. Carole,” the audience can better relate to Carole Baskin on a human level. She may be odd, she may make some shocking fashion choices, but Carole Baskin should never have been perceived as the villain of the “Tiger King” story. Joe Exotic garnered his audience support through his boldness and charisma, rather than his actions. According to the scripted adaptation, viewers were far too quick to believe his side and dismiss all of the troubling allegations against him. “Joe vs. Carole” fleshes out both characters in a more sympathetic and well-rounded manner, pushing the viewer to agree that, in the end, Joe Exotic should never have been rallied behind.

This series also features a standout performance from Kate McKinnon as Carole Baskin. John Cameron Mitchell also does an admirable job in his role as Joe Exotic, but he’s a far less complex character to portray. McKinnon’s performance is more nuanced and genuine, which informs the uncharismatic reception of Baskin as an interviewee in “Tiger King.” Despite Baskin’s humorous personality, McKinnon entirely deviates from her comedic roles in a more grounded portrayal. Her dynamic with Kyle MacLachlan, who plays the role of Baskin’s husband Howard, is perhaps the most compelling element of the show. The remainder of the cast, with a few exceptions, has clear difficulty hitting the mark of realistically depicting these characters and storylines, with many performances coming off as forced and awkward.

What the series lacks compared to the original documentary is the element of surprise. What made “Tiger King” so compelling was the unbelievable twists and turns in the plot. Any scripted adaptation of this material will inherently lack the suspense that created the foundation for the franchise. In “Tiger King,” we knew the outcome from the first episode, but the path to get there was unwaveringly fascinating. In “Joe vs. Carole,” we are following a path that we already know. Those that have delved into the “Tiger King” universe, including those who watched Season Two, would already know all of the information provided. “Joe vs. Carole” merely repackages it.

Another glaring shortcoming of “Joe vs. Carole” is its underwhelming use of visual effects. Of course, using real tigers would defeat the purpose of protecting the wildlife that was shown abused in “Tiger King.” Still, the CGI animals are painfully distracting. Furthermore, the cinematography also remains uninspired and flat. The scripted series would have been the perfect opportunity to diverge from the documentary’s straightforward visual style and try something more experimental, but it is shot in essentially the same way as the original.

While “Joe vs. Carole” may cement Carole Baskin as a maligned woman in the scope of public opinion, it adds exceptionally little in the way of entertainment and information. Even the most loyal fans of the “Tiger King” franchise will have difficulty connecting to the series. When a new fad show reaches popularity, it’s important to evaluate its longevity. “Tiger King” benefited heavily from a miracle of timing — but given “Joe vs. Carole”’s two-year production timeline, it was unrealistic to expect the audience would stick around.