Attorney General Merrick Garland ’74 to Speak at Harvard’s Joint Commencement for Classes of 2020, 2021 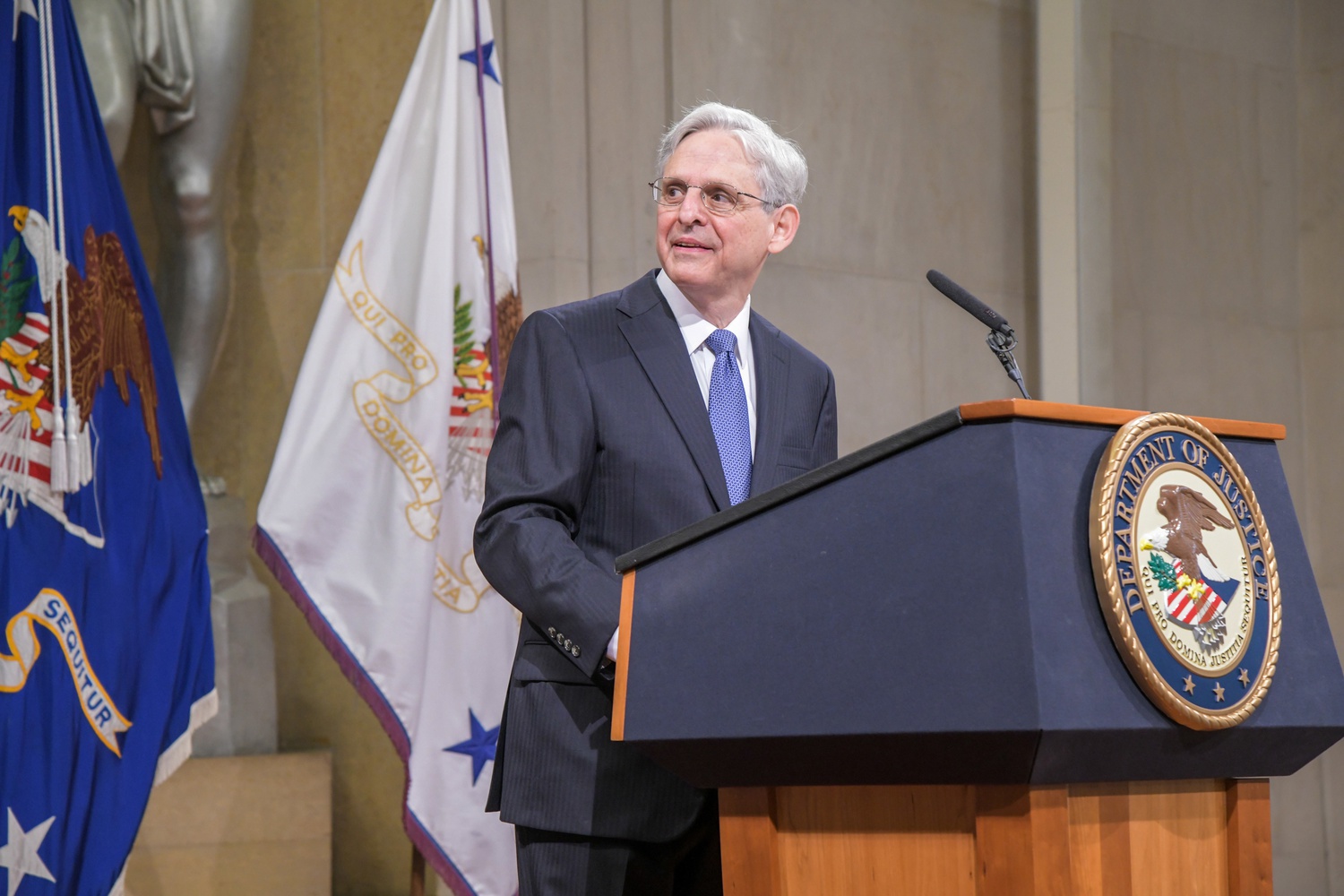 United States Attorney General Merrick B. Garland ’74, pictured at the Justice Department in March 2021 By Matthew Nichols / The U.S. Department of Justice via Wikimedia Commons
By Cara J. Chang and Isabella B. Cho, Crimson Staff Writers

United States Attorney General Merrick B. Garland ’74 will speak at Harvard's joint Commencement ceremony for the Classes of 2020 and 2021 this spring.

A graduate of Harvard College and Harvard Law School, the Chicago native served as chief judge of the D.C. Circuit Court of Appeals and held various positions in the Department of Justice before being tapped for its top post by President Joe Biden. In 2016, Garland was nominated to the Supreme Court by President Barack Obama, but Senate Republicans denied him a confirmation hearing. Biden nominated him in 2021 as the 86th Attorney General of the United States.

University President Lawrence S. Bacow praised Garland’s wide-ranging commitment to public service in the Monday press release, including his supervision of the investigation and prosecution of the 1995 Oklahoma City bombings — a domestic terrorist attack that killed 168 people and injured scores.

“From his unfailing resolve in the wake of the Oklahoma City bombings, to his widely respected service as a judge, to his leadership at the Department of Justice, he has demonstrated deep devotion to the rule of law and to the cause of justice,” Bacow said. “It is an honor to have him join us for what will surely be a memorable address.” 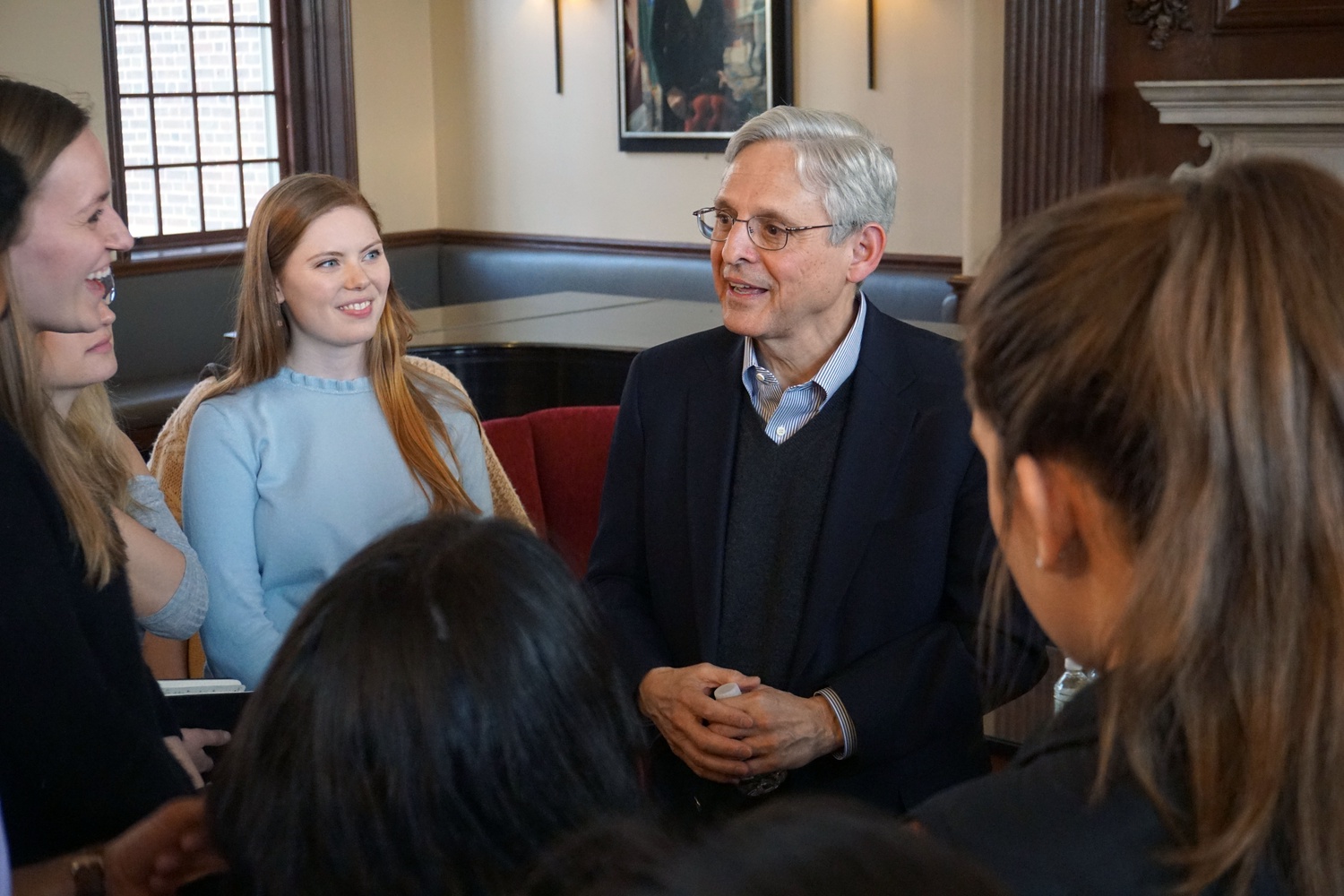 Merrick B. Garland '74 speaks to students in the Winthrop Junior Common Room in 2018 after delivering a talk on public service and the law. By Jacqueline S. Chea

Early in his career, Garland served as a lecturer at Harvard Law School while he was a partner at the law firm Arnold & Porter.

Garland was also elected to serve on the Harvard Board of Overseers — the University’s second-highest governing board — in 2003. He presided over the body as its president during the 2009-2010 academic year before leaving the board when his term expired.

Harvard will host two Commencement ceremonies this year — one for the Class of 2022 on May 26 and a separate belated celebration for the Classes of 2020 and 2021 on May 29.

New Zealand Prime Minister Jacinda Ardern is set to address Harvard’s Class of 2022 at the first of the two ceremonies.