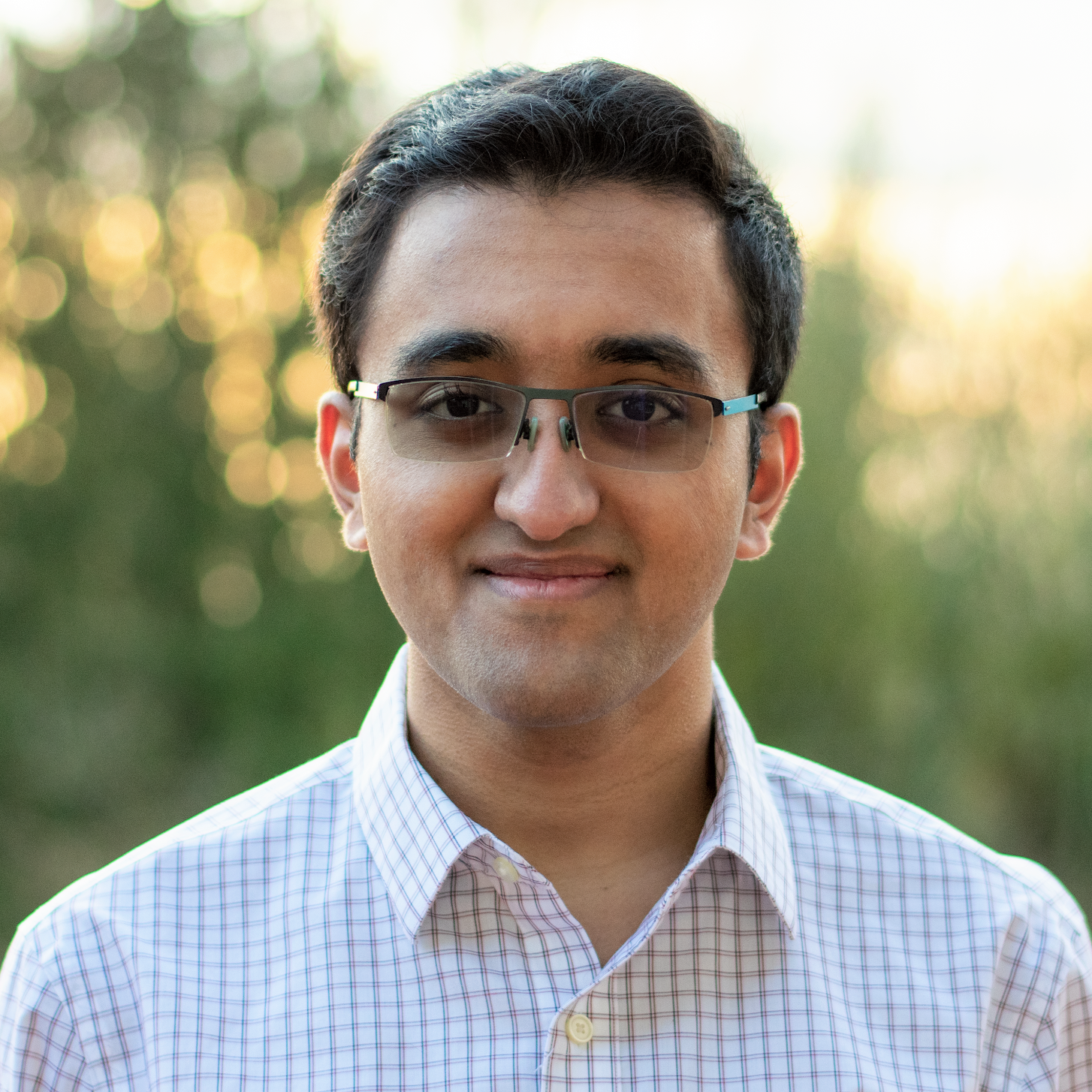 Ayush Noori ’25 might be a Harvard freshman, but the papers he’s written already far exceed the scope of Expos. As part of his research on neurodegeneration, or progressive brain damage commonly associated with aging, he has co-authored 14 scientific articles with titles such as “Cyclic Multiplex IHC and Deep learning to Phenotype Glia in Alzheimer’s” or “Context-dependent Astrocyte Reaction in Neurodegeneration.”

In layman’s terms, Noori defines his work as “applying cutting-edge machine learning approaches across computer vision, natural language processing, and graphed representations learning.” He uses each of these computational tools to observe how neurodegeneration proceeds in the brain. At Harvard, he’s building on this work by pursuing a concentration in computational neuroscience. Impressive, right?

Noori’s work has deep personal stakes. It all started in middle school, when he served as a caretaker for his grandmother, who suffered from progressive supranuclear palsy, a disease whose cause is currently unknown. “I witnessed firsthand how nuclear disorders like Alzheimer’s, Parkinson’s, or PSP can wreak havoc on patients, families, and caregivers,” Noori recalls. After she was diagnosed, their family looked in vain for treatment. Naturally, ] Noori then took it upon himself to find solutions for his grandmother that weren’t yet known. “That feeling of utter hopelessness despite the rapid advancement in biotechnology and health care was a critical challenge, and that’s how I got started in neuroscience,” he says.

Having grown up in Seattle, Noori’s first research project was at the University of Washington, where he studied disease in roundworms, Caenorhabditis elegans. He looks at the role of exosomes, or small vesicles that exit cells, to see how they move, what they carry, and what their role is in aging and Alzheimer’s disease. Since then, he’s moved on to the Massachusetts General Hospital’s Institute for Neurodegenerative Disease (this marks his fourth year there) and the Harvard Medical School’s Department of Biomedical Informatics.

Reflecting on his time as both a high school student and researcher, Noori admits the double-life was often challenging as he toggled between classes and working on mice models. Still, he feels lucky to have had both experiences. “I’ve been fortunate to have a number of phenomenal mentors,” Noori says. Often the youngest member of the lab, he strove to prove his motivation and work ethic to gain the respect of his more experienced colleagues . Though he began with pipettes and petri dishes, now Noori mostly works with computers. He adds that his initial years doing wet lab work gave him a “fundamental knowledge in biology and neuroscience” that now support his computational work.

Noori says his favorite series of projects has been looking at glial cells, which Rudolf Virchow, the “father of modern neuropathology,” dubbed “the glue of the brain.” Over the four years he spent researching these cells, Noori looked at how they are the brain’s biggest support system and help “keep neurons alive and healthy.” Glial cells include microglia, “the resident immune cells of the central nervous system,” and astrocytes, the “jack of all trades.” Within his studies, he aimed to discover how microglia and astrocytes can “shapeshift” and appear differently across patients with neurodegenerative diseases, even those who had similar outward symptoms. His question, then, was whether similar processes drove neurodegeneration, and he found that glial cells were one of the main culprits. He designed machine learning-based approaches to extract images of cells in the brain.

In the future, Noori sees himself leveraging the benefits of both entrepreneurship and academia. Currently a biology fellow for Fifty Years, a San Francisco based deep technology venture capital firm, he supports scientists who have made breakthrough discoveries in the lab and helps them translate that work into applicable ventures for the real world. These discoveries in biotechnologies and therapeutics have long been separate from the entrepreneurial world, Noori says, but he hopes to “integrate them together to create a better future for patients like my grandma who really need it.”

So what keeps Noori going? And when does he find the time to sleep? “It’s about making time for what’s personally important for me,” he says. “In some small part, I am playing a role in moving the envelope forward on these horrific healthcare challenges. And that, to me, is of paramount importance.”