Docuseries 'jeen-yuhs' Reminds Us Why We Love(d) Ye 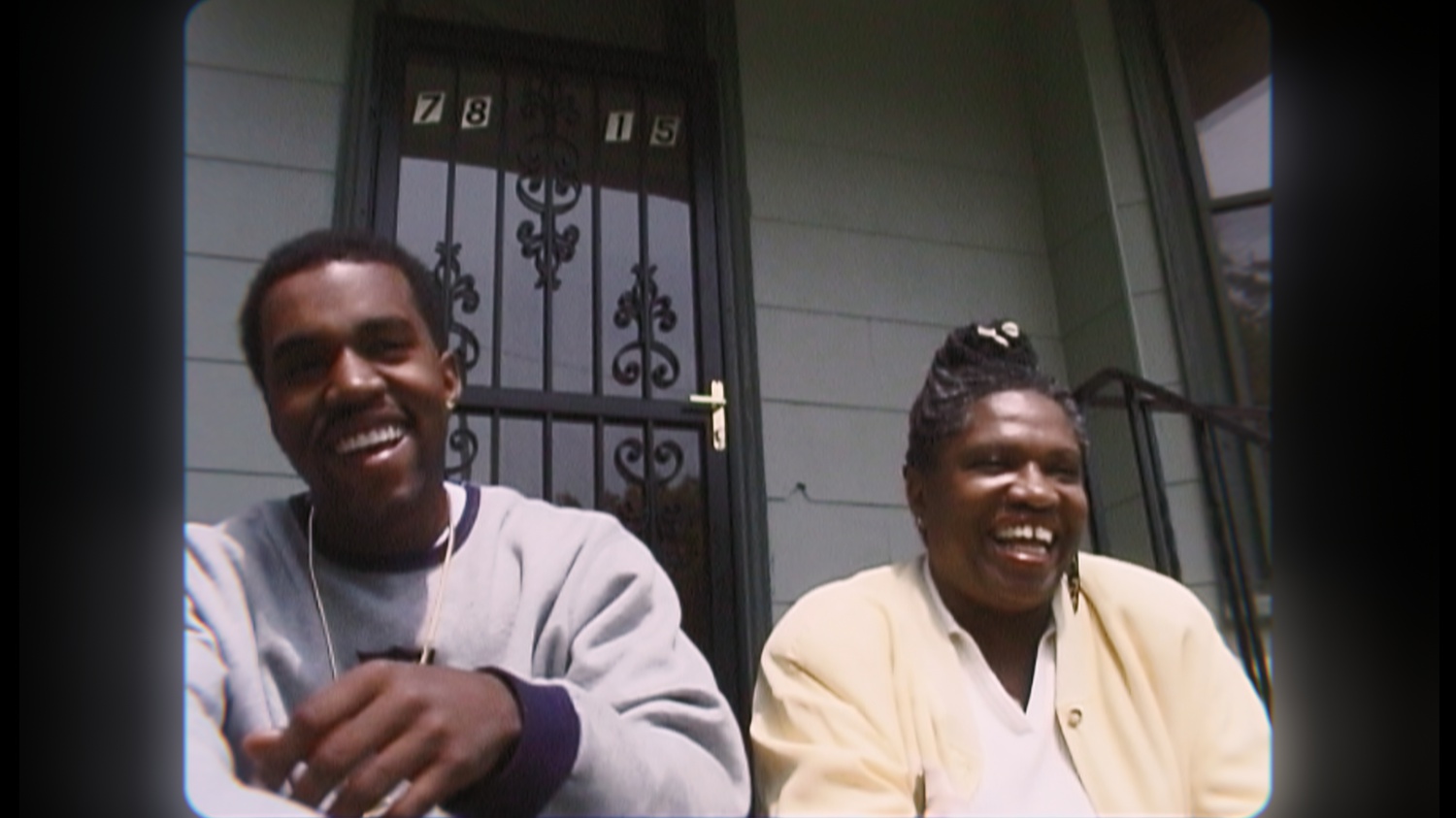 “jeen-yuhs.” It doesn’t get more Ye West than this title: overflowing confidence bordering on arrogance, self-proclaimed brilliance, and an individualized sense of style. A decade ago, many loved Ye for these attributes, but the public opinion of the rapper has since shifted. Ye is somehow always in the spotlight, though almost never for good reason. Even now, he is in the midst of what is probably his most personal controversy, as his divorce from Kim Kardashian has transformed into a social media spectacle. With every new uproar, the question arises: What happened to Ye? How did the young, outward-looking star become the controversial figure he is today? The first episode of the “jeen-yuhs” trilogy brings us back to the man the world loved while simultaneously planting the seeds for the man he would eventually become.

And when it falls down who you gon' call now?

What makes “jeen-yuhs” great is that Ye West is secondary to the documentary as a whole. This is made clear from the start: The episode doesn’t begin with an introduction to Ye, but rather with the backstory of the film’s director and producer, FC. We learn about his career covering Chicago hip-hop in the late ’90s, his first encounter with a young Ye West, and, most importantly, how he embarked upon this 20-year long documentary project. When shooting began, Ye wasn't a star by any means — he was just an up-and-coming producer who was generating some buzz in Chicago. Yet, when he moved to Newark to pursue his dreams of becoming a signed artist, Coodie dropped everything and followed him to document his rise. What is even more impressive is the way in which this first installment is shot. It is visually engaging, immersing viewers in the aesthetics of the early 2000s. Furthermore, it is clear that the docuseries is Coodie’s creation; Ye is merely the subject behind the lens. The result is a refreshingly authentic portrayal of Ye, one that can only come from a documentary free from his control.

Man I promise, I'm so self conscious

When we do finally meet Ye, he is neither rich nor famous. It quickly becomes obvious that he’s always had his unwavering confidence. After moving to Newark in 2000, Ye saw success in the music industry, culminating with his production for Jay-Z’s “The Blueprint.” But Ye wasn’t satisfied: He wanted to become a rapper, but the music labels didn’t share this vision. The most striking example came when Ye visited Roc-a-fella Records studio. Coodie’s movement of the camera between Ye’s passionate rapping and the blank faces of the executives created a jarring dichotomy, emphasizing how little people believed in his abilities. However, this visit ends with Ye strolling out, his head held high as ever. This shows the viewer his strong self-belief, and it is inspiring. We know that Ye ends up succeeding, but to see how it happened gives us a newfound appreciation for him.

In a later scene, as Ye sits in his car doing an interview, we get to hear him open up about his struggles within hip-hop. One of the most compelling ideas he puts forth is that he isn’t recognized because people didn’t believe he came from “nothing” and was “out in the streets” growing up. These ideas dominated hip-hop at the time, and so his divergence from this norm wasn’t easily accepted. He also didn’t get the respect he deserved as an artist in general. Rap is an art form, and for many reasons (including the fact that the majority of those creating it are Black), it isn’t respected as such. This short clip highlights Ye's struggle to convince the whole world of his work, humanizing him in a way that makes him relatable to the viewer.

We all self conscious I'm just the first to admit it

The emotional core of this documentary becomes clear when we see Ye speak with his mother Donda West. Watching Ye become an excited son is heartwarming, as he gushes to his mother about producing for Jay-Z and his goals for the future. But these lighthearted moments also provide a glimpse into what Ye will become. Donda West praises her son’s confidence, but she warns him that “the giant looks in the mirror and sees nothing.” There is a delicate balance between confidence and arrogance, and Ye has always played with this line, even sometimes crossing. But this episode shows us that his self-confidence is what made him great. The man who can’t take no for an answer. The man who knew he would rise to the top. For 90 minutes, episode one of “jeen-yuhs” sucks us into a world of the Ye we wish never left.