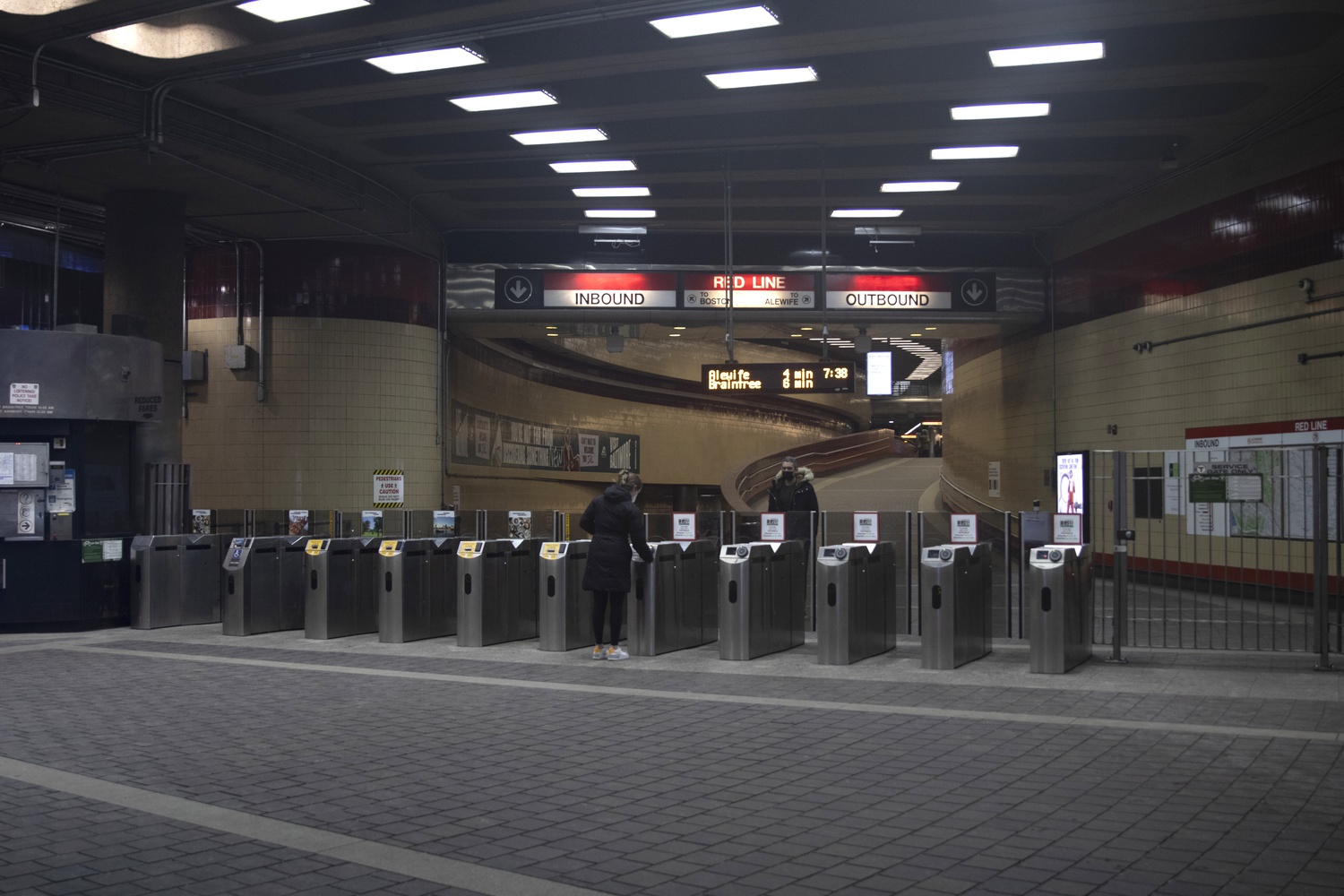 Mayors across the state have introduced their own proposals, with some calling for the complete elimination of bus fares. On Jan. 27, Cambridge Mayor Sumbul Siddiqui sent a letter calling on the MBTA to implement a fare-free bus service pilot with the possibility of transitioning it to a permanent program. Nearly 30 elected officials representing 15 neighboring towns and cities joined Siddiqui in signing the letter.

The City of Cambridge is also taking the initiative on expanding fare-free service. City Councilor Burhan Azeem wrote on Twitter last Thursday he will be chairing a working group piloting fare-free buses in the city.

The letter argued free bus fares will eliminate barriers to public transportation and that this will encourage people to leave their cars at home and opt for the bus, reducing emissions and improving traffic safety. Moreover, it argued riders need the incentive of free fares to return to buses post-pandemic, which experienced lower ridership in January.

Municipalities offered to compensate the MBTA in lieu of fares in the letter. The letter cited a previous fare-free bus program that made the popular bus route 28 free as evidence for the policy’s success.

“The Route 28 bus carried more than 12,000 daily riders before the pandemic,” the letter reads. “The pilot provided valuable insight into the effects that eliminating fares has on ridership, transit costs for residents, boarding times, and the experience of bus riders and drivers.”

The cited program included an initial $500,000 investment in the route to make ridership free.

Boston Mayor Michelle Wu ’07 included fare-free transit in her platform during her recent mayoral campaign. On her first day in office on Nov. 16, she asked the Boston City Council for funds to eliminate fares on three bus lines for two years.

The MBTA will hold public meetings on Feb. 10 and Feb. 17 to gather resident feedback on the proposed fare changes. Any changes to fares would go into effect July 1.