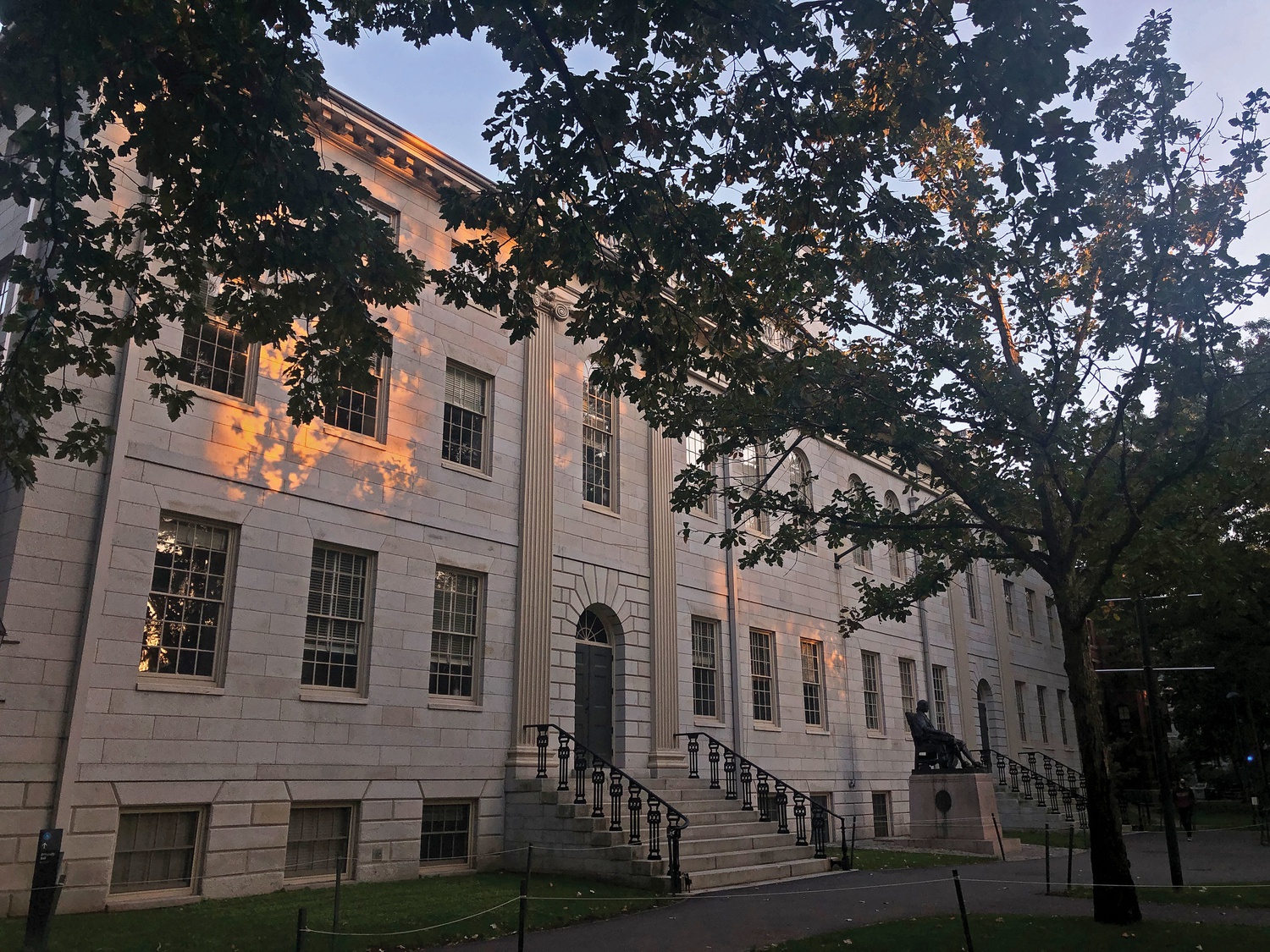 Loretta J. Ross, a professor in Women and Gender Studies at Smith College, spoke about her work in activism at the 2022 Peggy Schmertzler Leadership Seminar hosted by the Harvard College Women’s Center on Wednesday.

The Schmertzler Leadership Seminar spotlights one leader every year to speak on their personal experience in fighting for equity. This year’s event was moderated by Sowon “Alice” Chang ’22 and Sawyer L. Taylor-Arnold ’23 — both Harvard College Women’s Center interns — and Kyra I. March ’22, a senior representative for the Association of Black Harvard Women.

Ross said she began her activism shortly after enrolling at Howard University. Within her first month at the college, she participated in an anti-police violence demonstration in Washington D.C. where she was tear gassed.

Ross also said this encounter, coupled with her academic experiences at Howard, inspired her fight for equity.

“The two books that they put in my hands, my first year in 1970, were ‘The Black Woman’ by Toni Cade and ‘The Autobiography of Malcolm X.’ Putting those together was when I began to develop my Black feminist consciousness,” she said.

Ross said as a survivor of incest and rape, she is determined to change the reality of oppression.

“I know that I have truly, not only survived what happened to me, but used it as fuel for making a difference in the world,” Ross said. “I believe that activism is the art of making your life matter. And that’s what I’ve tried to do. I use my activism to ensure that my life matters.”

Ross said that she sees herself as a “tough love talker” when it comes to her activism, and though fighting oppression can be dangerous, it presents opportunities for growth.

“As a movement, we need to become much more analytical, recognizing that the purpose of the human rights movement is to end oppression, not to provide a personal therapy space for you,” Ross said.

Ross said she has also recently become involved in combating harsh “call-out” culture, which she first encountered on Facebook. Instead, she tries to encourage “calling-in,” a term coined by her colleague Ngọc Loan Trần that focuses on inviting others into open conversations.

“If you think somebody has done something wrong, and you come at them with a call out and anger, blaming and shaming, all they're going to do is either ignore you or double down,” she said. “Why would anybody want to have a dialogue with you when you come at them?”

In addition to her latest work combating “call-out” culture, Ross said she is also proud of her efforts in several other areas of activism.

“I think I can say that I have left a legacy in terms of working to end violence against women, co-creating reproductive justice, building a center to teach people about human rights here in the United States and reaching a million people, or right now — trying to pioneer a new human rights-based movement around calling in the calling out culture.”

—Staff writer Darley A.C. Boit can be reached at darley.boit@thecrimson.com.