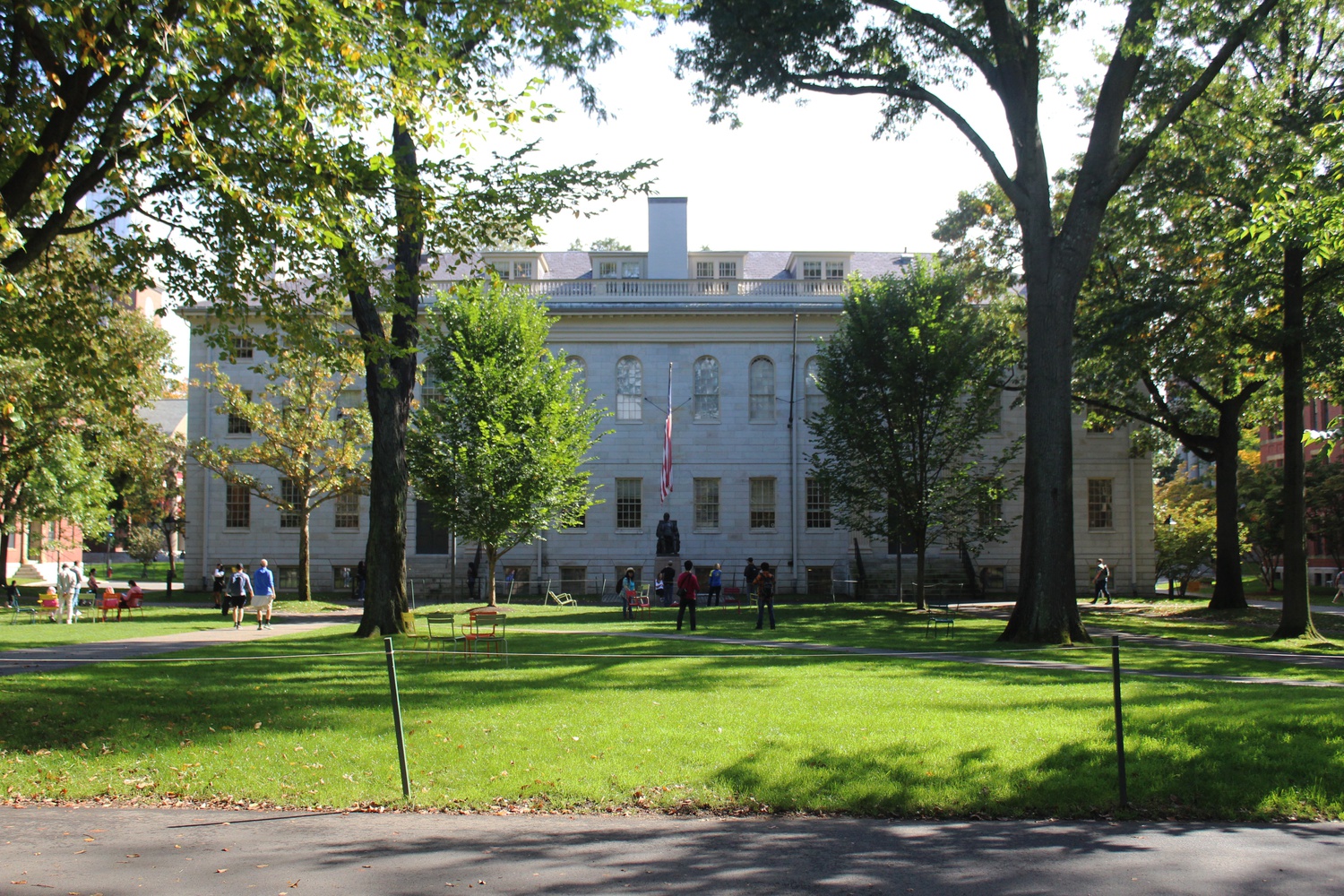 Harvard's Faculty of Arts and Sciences is set to consider a proposal that would allow remotely-taught Harvard Summer School courses to be taken for Harvard College credit.

Previously, the College accepted only a subset of Summer School courses for credit, all taught in-person. But the school made an exception during the Covid-19 pandemic, allowing remote courses to count for college credit.

The Harvard Faculty Council approved a proposal to allow online summer school classes to count for credit at its Jan. 26 meeting, sending the proposal to the full FAS. The faculty will consider the matter at its March 1 meeting.

The proposal comes after the FAS' Standing Committee on Undergraduate Educational Policy was tasked with re-evaluating the matter.

Ahead of the faculty meeting’s vote on March 1, students have voiced support for the proposal.

“Generally, you take four classes at Harvard, but I think with the virtual format, it might be even easier to take five or even six because of the convenience,” Rossen said.

“It could free people's schedules up so that over the fall and spring semesters they have time to take other courses outside of the standard requirements that they finish off during the summer," Lamport said. "That being said, it could alternatively create a culture where you’re kind of expected to get more classes in."

Alfonso J. Godinez Aguilar ’24, who plans to take Harvard Summer School courses this summer to fulfill concentration requirements, said he thinks the proposal would make summer school more “accessible” for him and other students.

“It would be an overall net positive thing just because it would make summer school more accessible for students that potentially might want to do internships or something somewhere else, or if they have family commitments over the summer,” Godinez Aguilar said.

“I think before the pandemic, people didn’t really value virtual school as much as they do now after having a good year of virtual school — like last year — under our belt, so I think definitely a lot of people’s minds have changed,” he added.