A Preview of the 94th Academy Awards 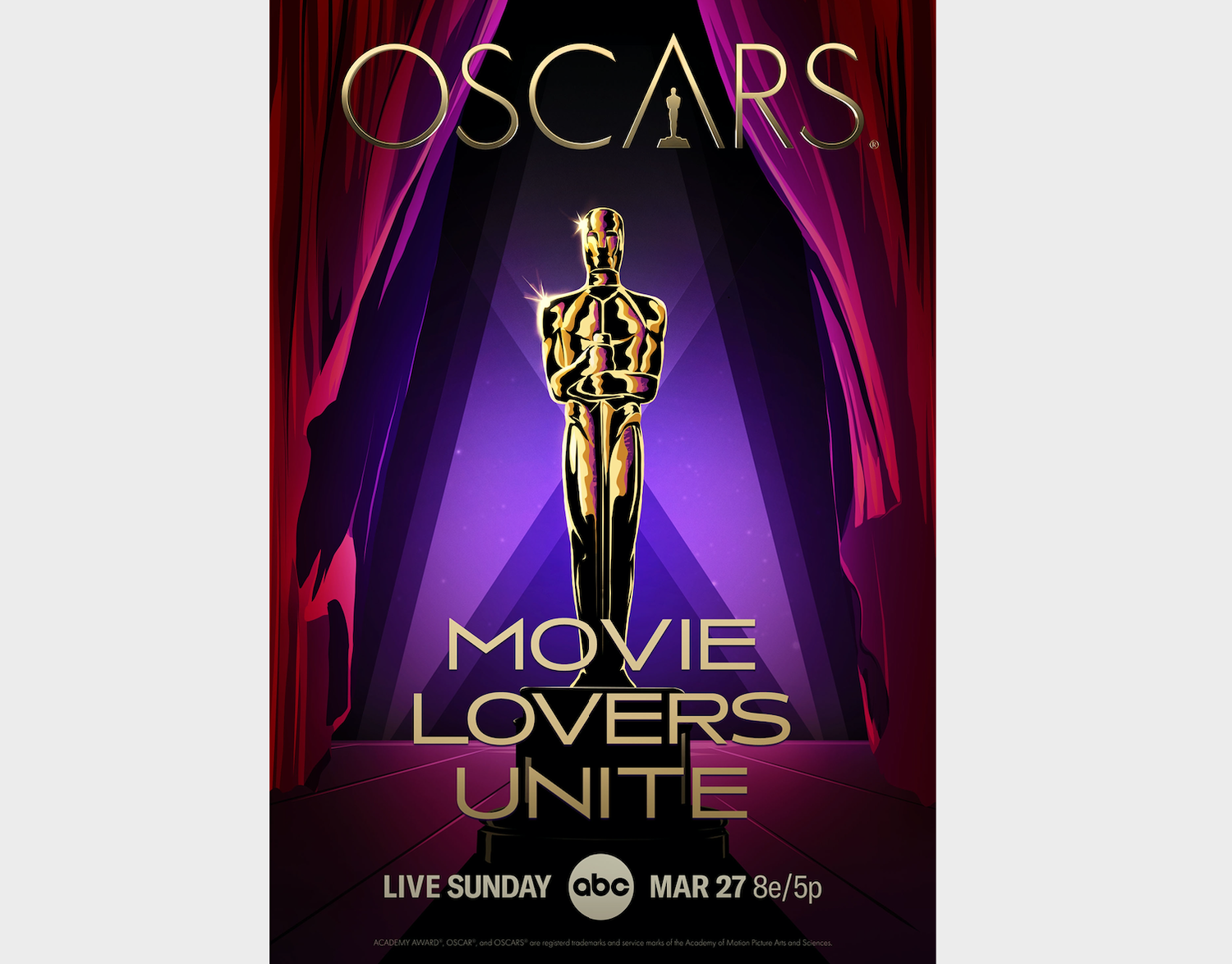 The Academy of Motion Picture Arts and Sciences will announce the 2022 Oscar winners on March 27. By Courtesy of EPK.TV
By Zachary J. Lech, Crimson Staff Writer

On March 27, the Academy of Motion Picture Arts and Sciences will announce the 2022 Oscar winners. The favorite, Jane Campion’s “The Power of the Dog,” leads the fray with 12 nominations, followed closely by 10 nominations for Denis Villenueve’s “Dune,” which is predicted to dominate the design categories.

2022 might well be the year Netflix finally snatches the Best Picture category for “The Power of the Dog,” a strong contender ever since its successful Venice Film Festival debut. Jane Campion’s seemingly unassuming Western story is a refreshing take on the genre that cuts into the emotions of its protagonists with surgical precision. The methodical buildup of tension as the film explores the troubled psyches exposed by the conflict between Phil (Benedict Cumberbatch) and his brother’s (Jesse Plemons) new family makes for a strikingly powerful psychological drama, on some level reminiscent of the contemplative, slowly-paced “Nomadland.”

The film, however, is by no means a shoe-in. If Campion were to follow in Chloé Zhao’s footsteps, “The Power of the Dog” would first have to beat a strong competitor in Kenneth Branagh’s “Belfast.” Both titles have already garnered a slew of nominations, with recognition from both the BAFTAs and Critics’ Choice Awards. “Belfast” might have had the upper hand at the Toronto International Film Festival, snagging the People’s Choice Award, but ultimately it is “The Power of the Dog” that prevailed at the Golden Globes with a total of three awards, including for Best Drama against “Belfast”’s sole one for best screenplay. More importantly, Branagh’s picture got snubbed in the Best Editing category, a nomination that has historically been strongly correlated with the Best Picture award.

Only two women have ever won in the Best Director category: Katheryn Bigelow in 2010 for “The Hurt Locker” and Chloé Zhao in 2021 for “Nomadland.” Jane Campion had a chance to join the exclusive group back in 1993, when she was nominated for “The Piano,” but she ultimately lost to Steven Spielberg. This year’s rematch between Jane Campion (“The Power of the Dog”) and Steven Spielberg (“West Side Story”) is likely to go the other way around — in the past 20 years, there has not been a single time that a person not nominated for a BAFTA has won the Oscar for Best Director, and Spielberg got snubbed by the British Academy. Indeed it might be worth looking to Britain in search of Campion’s main competitor: Kenneth Branagh could once again give the New Zealand director a run for her money, but the award seems Campion’s to lose, especially in light of her Golden Globe.

Will Smith has already generated Oscar buzz after “King Richard”’s Sept. 2021 premiere at the Telluride Film Festival.“Will Smith is gonna win that Oscar,” Vanity Fair’s Richard Lawson stated. Smith seems to be, quite literally, the safe bet, with gambling websites such as Oddschecker showing him as having the highest odds. And the performance more than warrants it. Smith skillfully portrays Richard Williams’s vulnerabilities and wounds, turning what could be an unremarkable success story into a deeply touching, engrossing family drama.

If third time’s the charm, Smith could finally get the Best Actor award after his nominations in 2002 for “Ali” and in 2007 for “The Pursuit of Happyness.” Notwithstanding, Campion’s picture is not to be overlooked. Benedict Cumberbatch, the only Oscar nominee other than Smith recognized by BAFTA, certainly remains a contender with his role as the hyper-masculine cattle rancher Phil Burbank.

When Kristen Stewart, lauded as “the crowned queen of awards season,” appeared on the cover of Entertainment Weekly back in October, her victory seemed a foregone conclusion, and for good reason: Stewart’s seamless transitions from bouts of madness to scenes of motherly love in “Spencer” were stunning. But Nicole Kidman’s surprise Golden Globe victory over Stewart for her role as Lucille Ball in “Being the Ricardos” means she might have a shot at adding another Oscar to her long list of accolades.

With nominations for two BAFTAs (Rising Star in addition to Best Actor in a Supporting Role), SAG and Critics’ Choice awards as well as a Golden Globe victory, “The Power of the Dog”’s Kodi Smit-McPhee seems well-positioned to get the Oscar for Best Supporting Actor. There is, however, a potential obstacle in his way: age. If the 25-year-old prevails, he will be the second youngest winner in the category (Tony Hutton, at 20, was the youngest to receive the award for “Ordinary People” in 1980). If he doesn’t, there’s a chance for “Coda”’s Tony Kotsur to become the first deaf man to win an acting award.

Despite some formidable competition in the form of Aunjanue Ellis (“King Richard”) and Kirsten Dunst (“The Power of the Dog”), Ariana DeBose of “West Side Story” seems favored to win, especially after she defeated the two at the Golden Globes. And if she adds an Oscar to the Golden Globe for her role as Anita to the list of her accolades, she will make history, becoming only the fourth Latina to win an Academy Award in an acting category. Coincidentally, the first to do so was Rita Moreno, who 60 years earlier played the very same role in the 1961 version of “West Side Story.”

The story of Paul Thomas Anderson’s “Licorice Pizza” is genius, embodying the comedy-drama genre by mixing romance, humorous misadventures, and business endeavors with heartbreak and family struggles. With its slew of nominations, it’s a strong contender in the category. But it will have to fight tooth and nail against Branagh’s Golden Globe-winning “Belfast,” whose evocative story rich with sharp juxtapositions brilliantly depicts the experience of the Irish Troubles through a child’s eyes.

The Academy seems to love surprising audiences with its Best Adapted Screenplay award, and the category has seen its fair share of underdogs. Last year, the statue went to the otherwise-snubbed “Promising Young Woman.” The 2019 win of “JoJo Rabbit” was seen as a huge upset. And so, while “The Power of the Dog”’s Jane Campion is favored to win her second Oscar in the category, Japan’s “Drive My Car,” a deeply touching dive into grief and guilt, might well snatch the award.