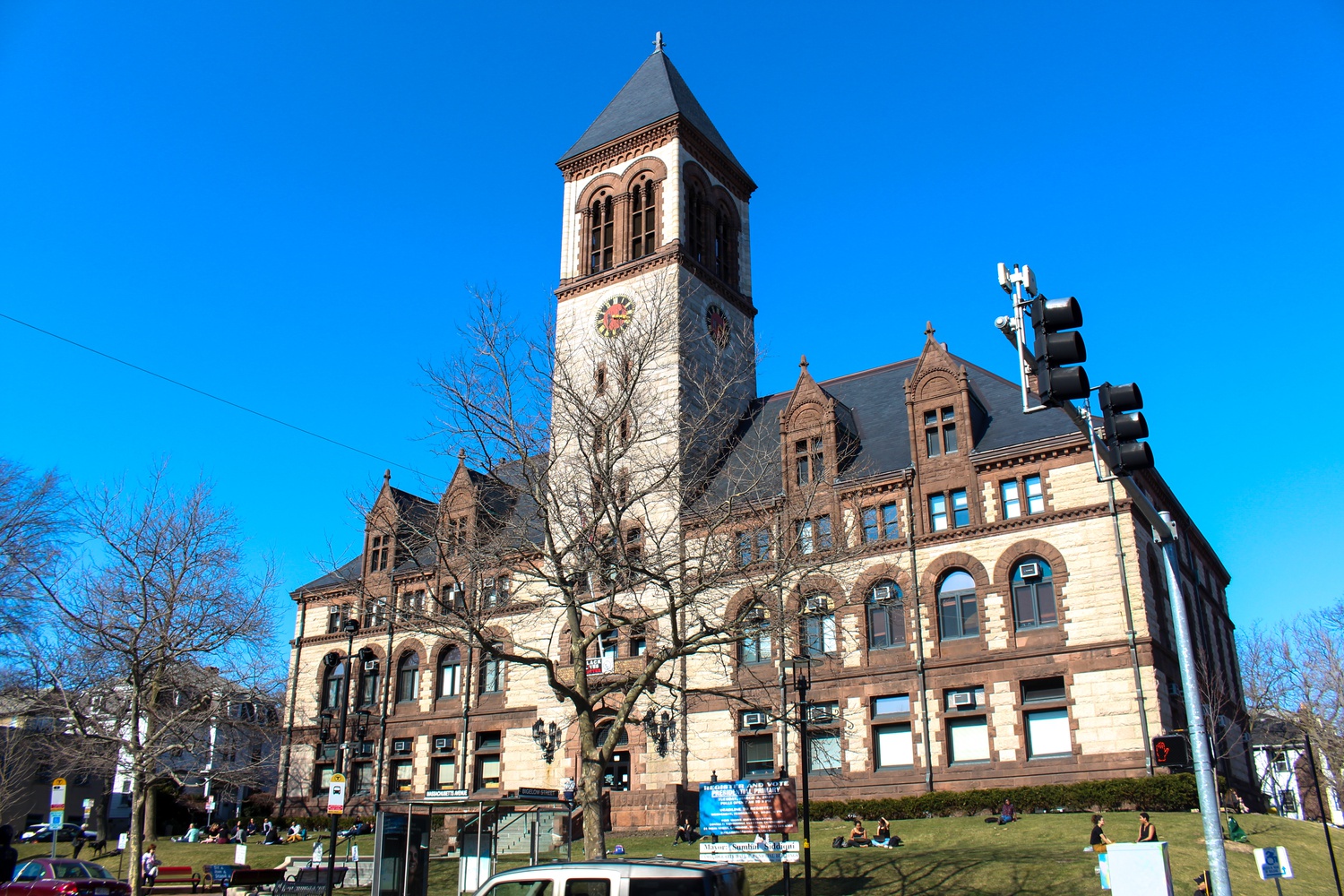 Members of the Cambridge City Council and the Cambridge School Committee discussed the long road to implementing universal pre-school during a joint roundtable discussion Monday afternoon.

Lisa Grant, the director of The Birth to 3rd Grade Partnership — a coordinating body between the city’s Department of Human Services and Cambridge Public Schools that aims to expand early childhood education — and assistant city manager Ellen M. Semonoff outlined a plan to implement universal pre-school in Cambridge by 2026.

“When we look at the entire early childhood landscape in Cambridge, theoretically there are enough seats for all the four-year-olds that live in our community,” Grant said. “It’s truly more about how we align and support what currently exists to ensure that every parent with a pre-K aged child has access to a program of their choosing that’s high-quality and is affordable.”

According to Grant and Semonoff, Cambridge will begin a planning phase of the project, working with early education providers to increase open spots for preschool-aged children and conduct a “landscape audit” of the city’s existing infrastructure for childcare.

City officials are hoping for a more formal implementation of the plan during the 2023-2024 school year. In the years afterward, the initiative would focus on scaling and assessing success.

Grant and Semonoff also explained their vision for the governance structure that would support the proposed timeline. They called for the creation of a jointly-staffed steering committee to coordinate between three task forces, which will focus on different elements of increasing access to child care and pre-K schooling.

Rachel B. Weinstein, vice chair of the School Committee, said the task forces were the “likely next step” for the city.

“We would meet more routinely to make sure that progress is happening as quickly as possible,” Weinstein said, “so that we’re not just going annually, or even biannually, to roundtables, but really more deeply involved.”

Following the presentation, Councilors raised concerns about the plan’s timeline and the accessibility of the future pre-K program.

“People need childcare from, you know, eight o’clock to six o’clock, and if they can’t afford it, we should be subsidizing it,” said Councilor Quinton Y. Zondervan.

“If it’s not affordable, if you’re stretching, if you feel like you have to move out of Cambridge in order to afford childcare because you’re a middle-class family, that’s not the same,” said Nolan.

“To delay this any further is basically denying all families that ability to have that equity and access,” Wilson said in an interview.

Councilor Marc C. McGovern said the lack of urgency in implementing universal pre-K in Cambridge “infuriates” him and noted that the issue had been up for discussion since before he was elected to the School Committee in 2004.

“This is not a conversation that is new,” he said in an interview. “And yet, at the meeting, we see a proposal that has a timeline pushing universal pre-K out until 2026. Unacceptable, and not okay with me.”

McGovern said that the existing pre-school programs run by Cambridge’s Department of Human Services provide a proven model for a quality universal program and argued that further task forces and committee hearings on universal pre-k would only delay its actual implementation.